We’re looking for a UI Engineer to work in the R&D team. You’ll work on a very small but dynamic team where you’ll be able to experiment and research for cool things that will be implemented in different platforms such as websites, mobile or Smart TVs applications.

Some good reasons to apply 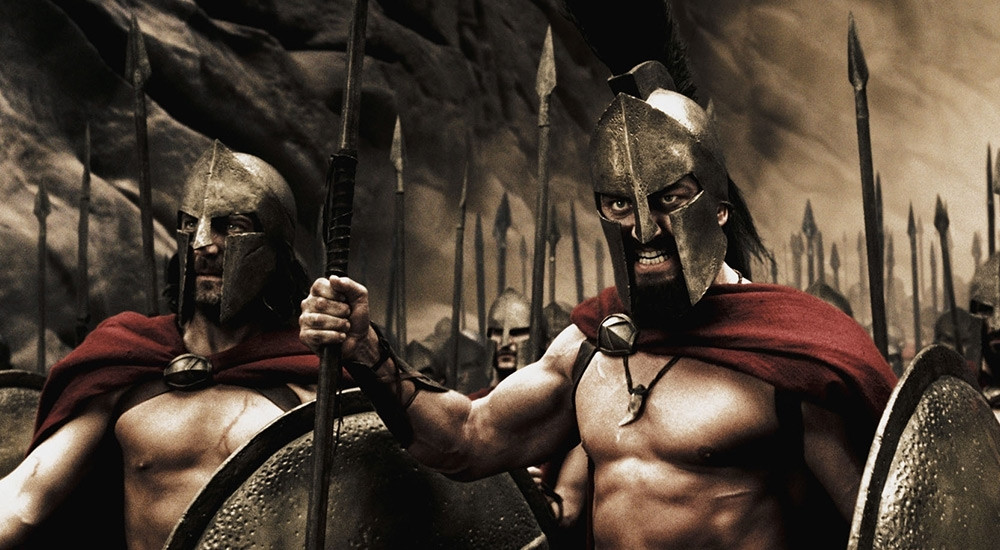 The company is headquartered in Barcelona and currently operates in Spain, UK, France, Germany and Italy, and is following an aggressive EU roll out plan.

Want to get notified about new jobs at Wuaki.tv?

Are you looking for a job?

When you create a Developer Story, we’ll accelerate your matches and get you in front of employers ASAP.

Hiring developers? We have Talent Solutions.