Interoperability is a key focus for us. The SORA v2 network will integrate with Ethereum using the HASHI bridge. This will allow for swaps with any Ethereum token on our decentralized exchange, Polkaswap.

Only you can see this

February 5th we celebrated 5 years of blockchain innovation with one of the industry leaders. We've grown to 100+ employees, launched CBDC programs, released the testnet for our DEX and more. Learn about all of our achievements here. 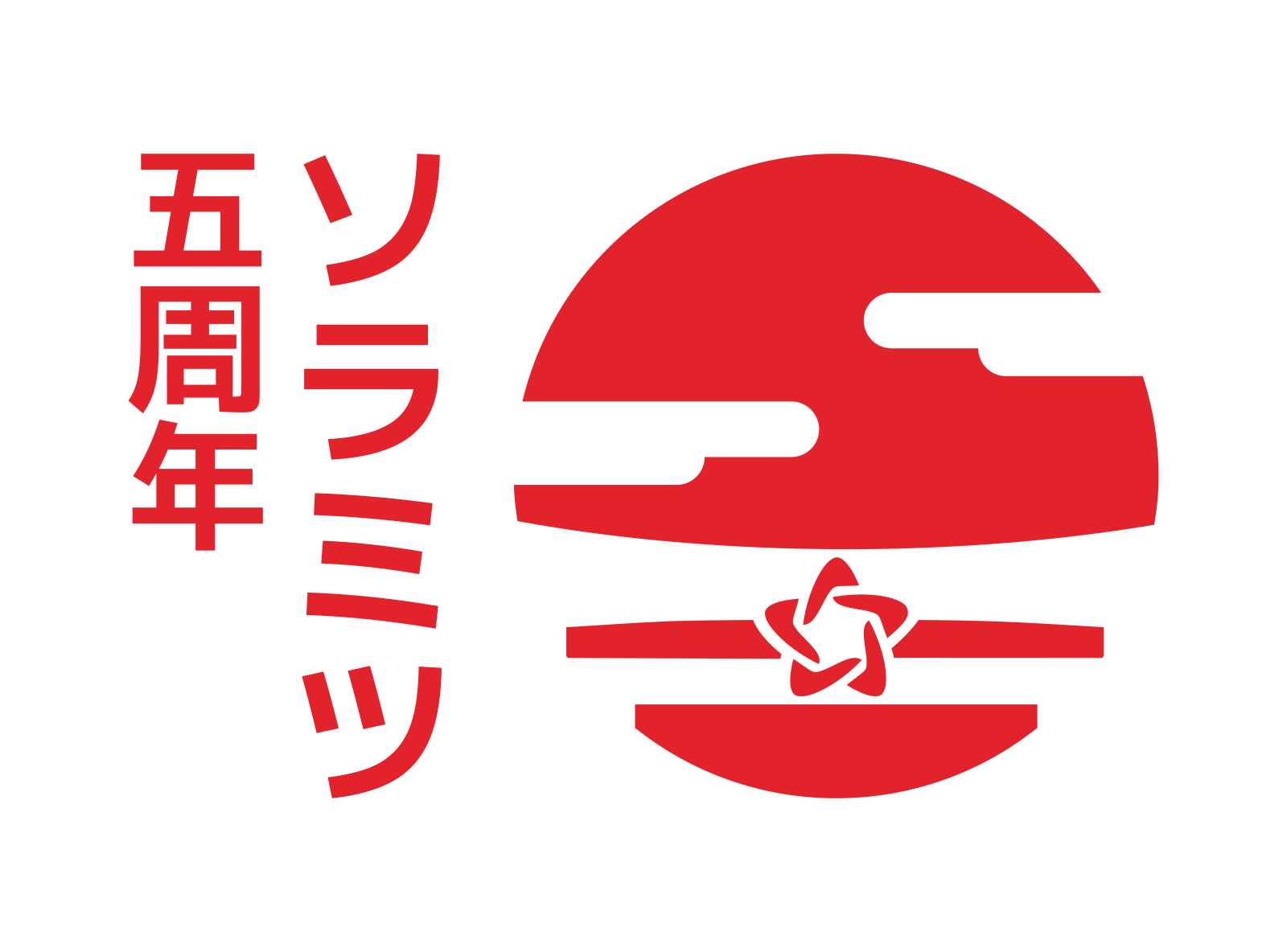 Only you can see this

At SORAMITSU you'll be developing new financial products and infrastructure that is shaping the way money is created, distributed, and used today.

You'll work on enterprise payments & identity software used by centralized authorities around the globe, such as central banks, as well as software that is completely decentralized and governed by the people, aimed at democratizing money & digital assets.

Because of this duality in focus, SORAMITSU is a very unique place to work.

There are simply not that many companies in the world where you can push proprietary code powering an entire country's payment infrastructure in the first half of your day, and then wrap up your day working on an open source decentralized crypto-asset exchange used by a global audience.

Here's an example of some of our exciting projects: 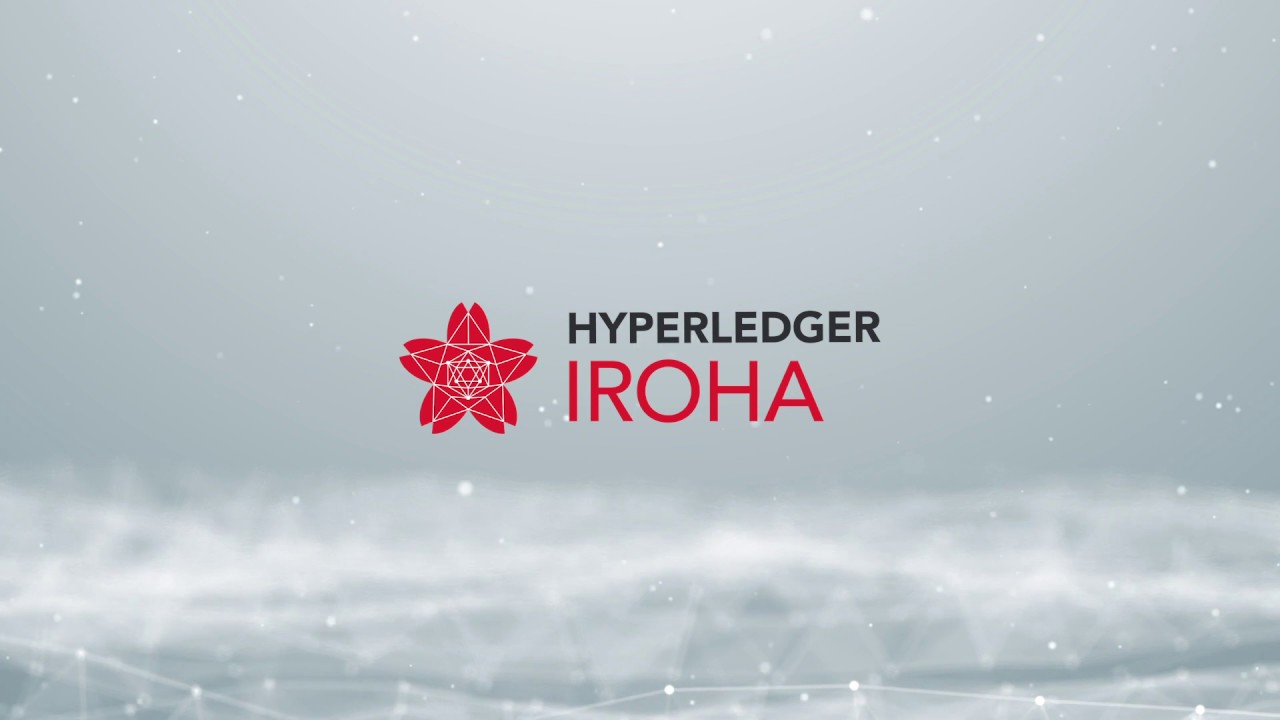 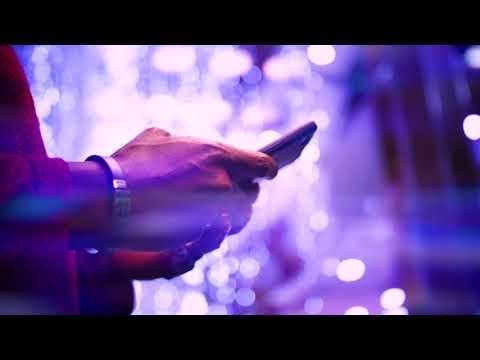