How do I fix a Git detached head? 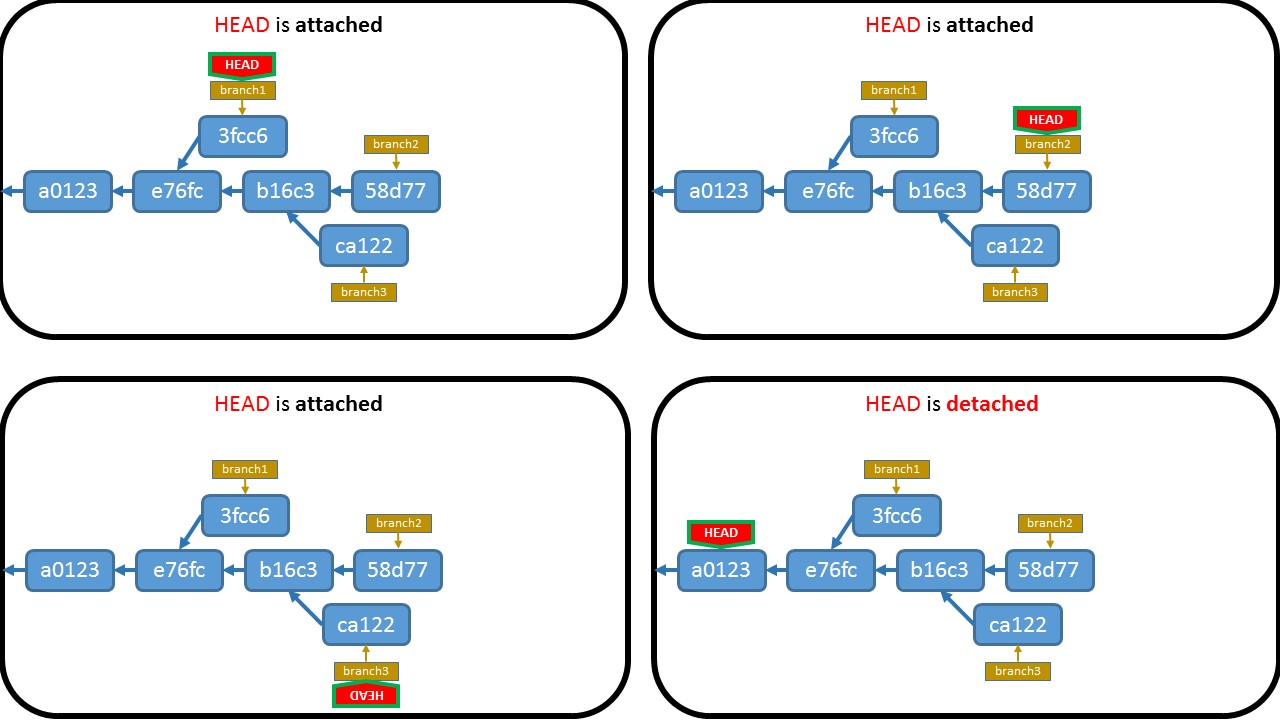 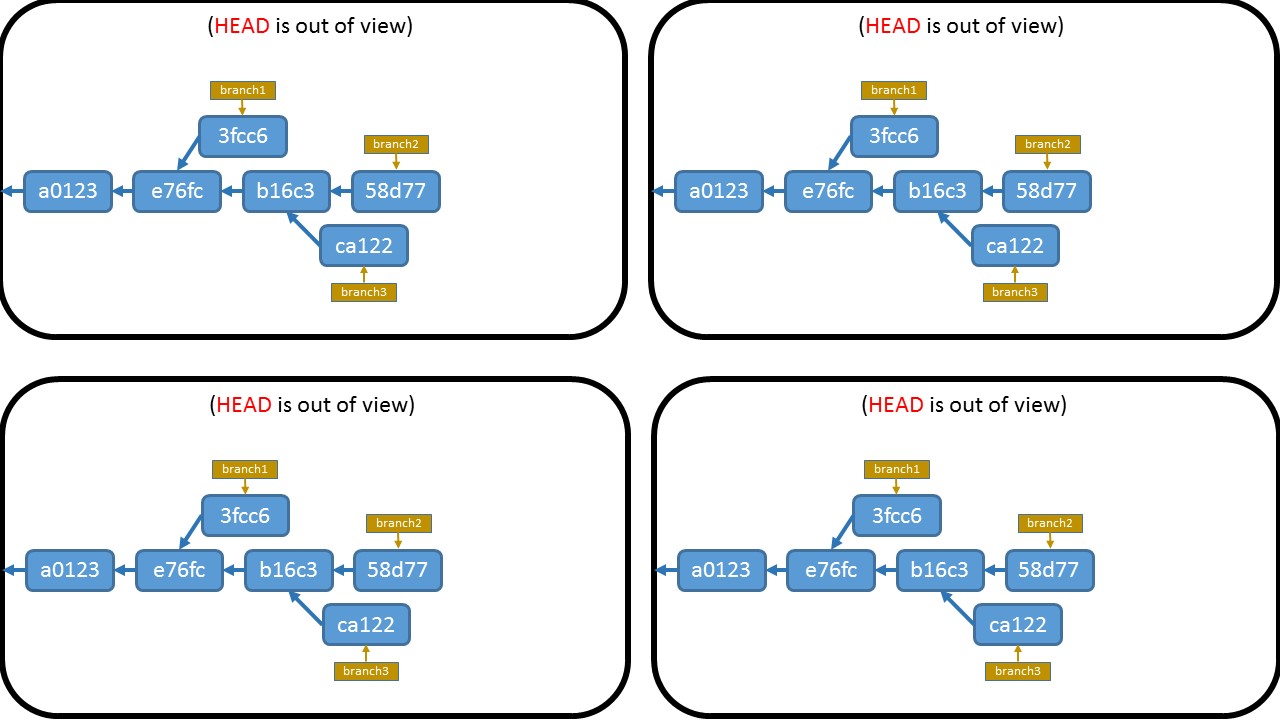 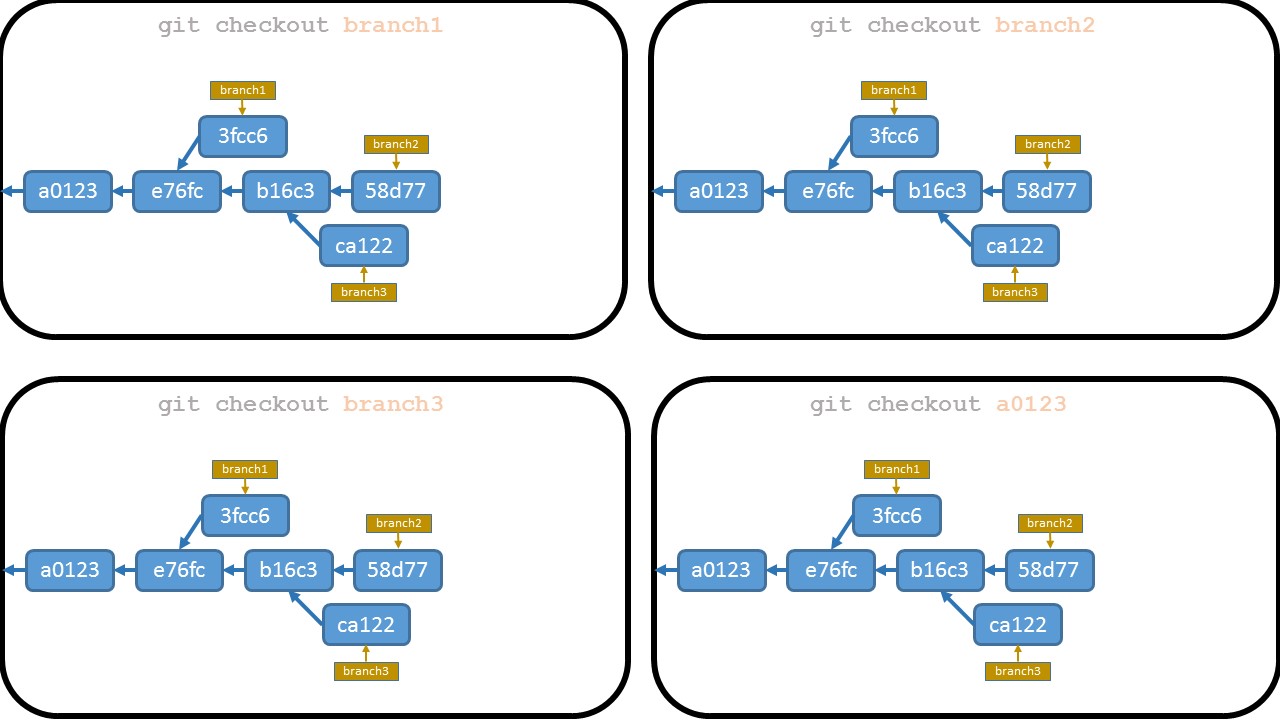 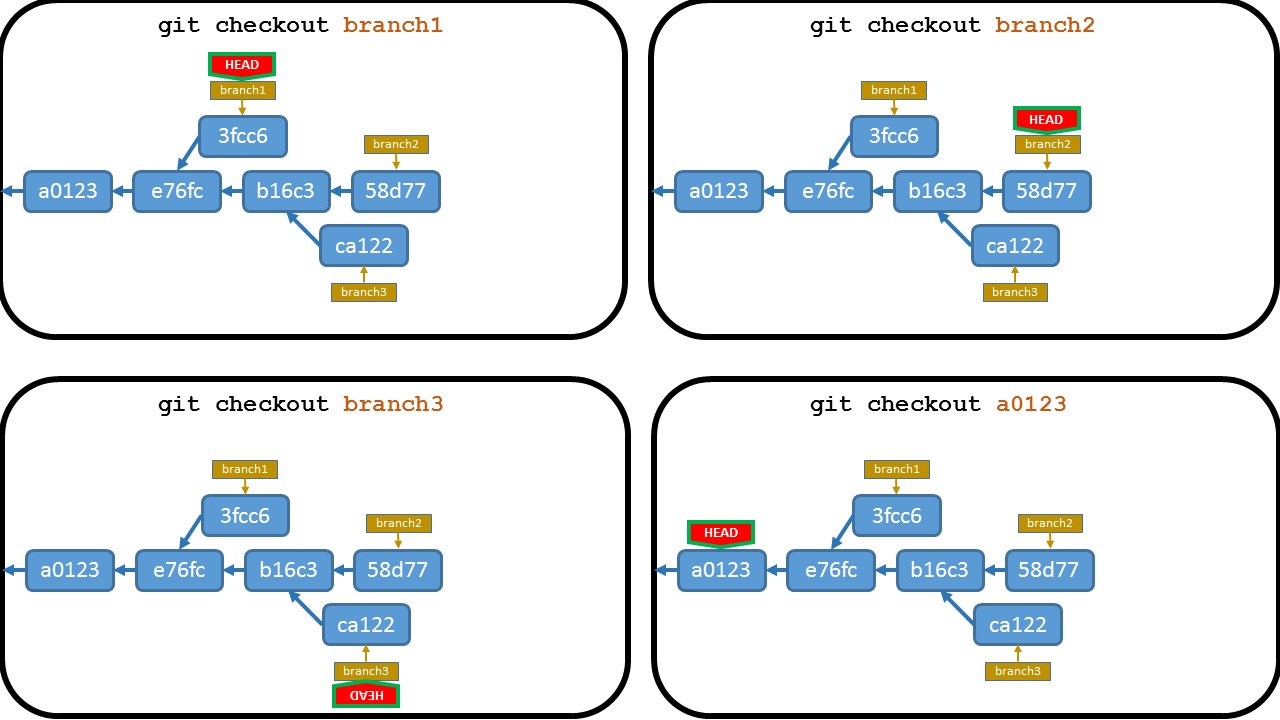 Being in "detached head" means that HEAD refers to a specific unnamed commit (as opposite to a named branch) (cf: https://git-scm.com/docs/git-checkout section Detached head). In reality, this means that you have checked out a commit but there is no branch name associated with it.

This allows you to save your current state in a new branch named new-branch-name and not be in a detached head state anymore.

Or if you would like to come back to the previous state, you need to select the branch that was selected before by 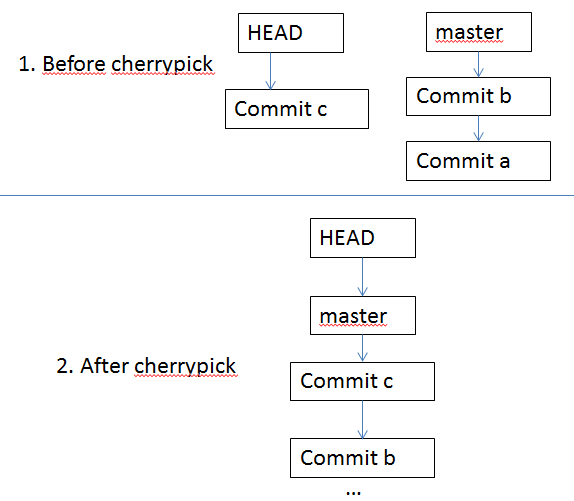 To add to @ralphtheninja's answer. If you get this message after using git checkout master:

Please commit your changes or stash them before you switch branches. Aborting

Then you can simply force the checkout using the -f flag as follows:

Apparently this will result in losing all the changes made in the detached mode. So be careful when using it.

To simply keep things as currently are, without merging, turning the current detached HEAD into the master branch:

Credit: adapted from this Medium article by Gary Lai.

It wouldn't let me push because I wasn't considered to be on the branch I thought I was on.

I didn't want to change any of my history or do any cherry picking and I'd just spent about 8 weeks working on the branch so reset --hard was making me a bit nervous!

The solution was just to do the following:

I'm not an expert with git (having mostly used mercurial which would never create this weird situation) but my understanding of this command is that it just says "change myStuckBranch to point at HEAD".

I routinely find myself using this command to merge in changes from master after fetching without having to swap my working directory - otherwise it tries to use the old (uninteresting) version of master:

It's a bit annoying to have to manually have to do that all the time but still better than having to change your working directory just to update another branch in order to merge in changes from it.

The disadvantage is that you loose your commit history if one file was changed multiple times since master, but in the end I had a clean master.

This was a confusing thing to me when I started to work with git and later I figure out why this is happening and what is the best way to deal with such a situation.

The root cause for such occurrence is that normally git HEAD is always pointing to some branch and when you try to point the HEAD to some specific commit, you put HEAD into a detached HEAD state.

When HEAD is attached state -

When HEAD is detached state -

Suppose you have your branch in a detached state, like this:

The detached head was created by rebasing by mistake, pointing to a detached commit, which was created previously due a git commit --amend command.

and this will leave your branch with its HEAD poiting to the desired commit (the most recent in this case):

2
git stuck in detached head - cannot revert to previous file in branch
-2
Git to move head back to latest commit
0
Xcode won't commit to master branch after Cherry-Picking
0
How to go back to last commit after detached head?
0
After some jobs on the branch and git push origin (branch name), I did 'git checkout origin main', instead of
0
Getting hexadecimal value as branch name in git
-1
how to revert a previous commit without geting a detached HEAD
447
Show just the current branch in Git
460
Why did my Git repo enter a detached HEAD state?
372
What to do with commit made in a detached head
See more linked questions