I am seeing the following (truncated) stacktrace in the server.log file of JBoss 7.1.1 Final:

So this is what I think is happening:

What does this error mean and any idea how to work around it?

I got this error using Java and PostgreSQL doing an insert on a table. I will illustrate how you can reproduce this error:

The reason you get this error is because you have entered a transaction and one of your SQL Queries failed, and you gobbled up that failure and ignored it. But that wasn't enough, THEN you used that same connection, using the SAME TRANSACTION to run another query. The exception gets thrown on the second, correctly formed query because you are using a broken transaction to do additional work. PostgreSQL by default stops you from doing this.

Here is the table create statement to illustrate the Exception:

The above code produces this output for me:

You have a few options:

In defense of PostgreSQL's decision to do things this way... Oracle was making you soft in the middle letting you do dumb stuff and overlooking it.

Check the output before the statement that caused current transaction is aborted. This typically means that database threw an exception that your code had ignored and now expecting next queries to return some data.

So you now have a state mismatch between your application, which considers things are fine, and database, that requires you to rollback and re-start your transaction from the beginning.

You should catch all exceptions and rollback transactions in such cases.

I think that the best solution is to use java.sql.Savepoint.

Before you execute a query which can throw SQLException, use the method Connection.setSavepoint(), and if an exception is thrown you only rollback to this savepoint, not the whole transaction.

There's been some work done on the postgresql JDBC Driver, related to this behaviour:
see https://github.com/pgjdbc/pgjdbc/pull/477

It is now possible, by setting

in the connection (see https://jdbc.postgresql.org/documentation/head/connect.html) to avoid the 'current transaction is aborted' syndroma.
Overhead due to handling a savepoint around the statement execution is kept very low (see link above for details).

In Ruby on Rails PG, I had created a migration, migrated my DB, but forgot to restart my development server. I restarted my server and it worked.

I run that in pgadmin4. It may help. It has to do with the previous command stopping prematurely

You need to rollback. The JDBC Postgres driver is pretty bad. But if you want to keep your transaction, and just rollback that error, you can use savepoints:

I had the same issue but then realised there is a table with the same name in the database. After deleting that I was able to import the file.

This can happen if you are out of disk space on the volume.

This is very weird behavior of PostgreSQL, it is even not " in-line with the PostgreSQL philosophy of forcing the user to make everything explicit" - as the exception was caught and ignored explicitly. So even this defense does not hold. Oracle in this case behaves much more user-friendly and (as for me) correctly - it leaves a choice to the developer.

I just encounter the same error. I was able to figure out the root cause by enabling the log_statement and log_min_error_statement in my local PostgreSQL.

I am using JDBI with Postgres, and encountered the same problem, i.e. after a violation of some constraint from a statement of previous transaction, subsequent statements would fail (but after I wait for a while, say 20-30 seconds, the problem goes away).

After some research, I found the problem was I was doing transaction "manually" in my JDBI, i.e. I surrounded my statements with BEGIN;...COMMIT; and it turns out to be the culprit!

In JDBI v2, I can just add @Transaction annotation, and the statements within @SqlQuery or @SqlUpdate will be executed as a transaction, and the above mentioned problem doesn't happen any more!

In my case i was getting this error because my file was corrupt. While iterating the records of files it was giving me the same error.

May be in future it will help to anyone. That's the only reason to post this answer.

I use spring with @Transactional annotation, and I catch the exception and for some exception I will retry 3 times.

For posgresql, when got exception, you can't use same Connection to commit any more.You must rollback first.

For my case, I use the DatasourceUtils to get current connection and call connection.rollback() manually. And the call the method recruive to retry.

Attached file may help you.

Change the isolation level from repeatable read to read committed.

Attached file may help you. 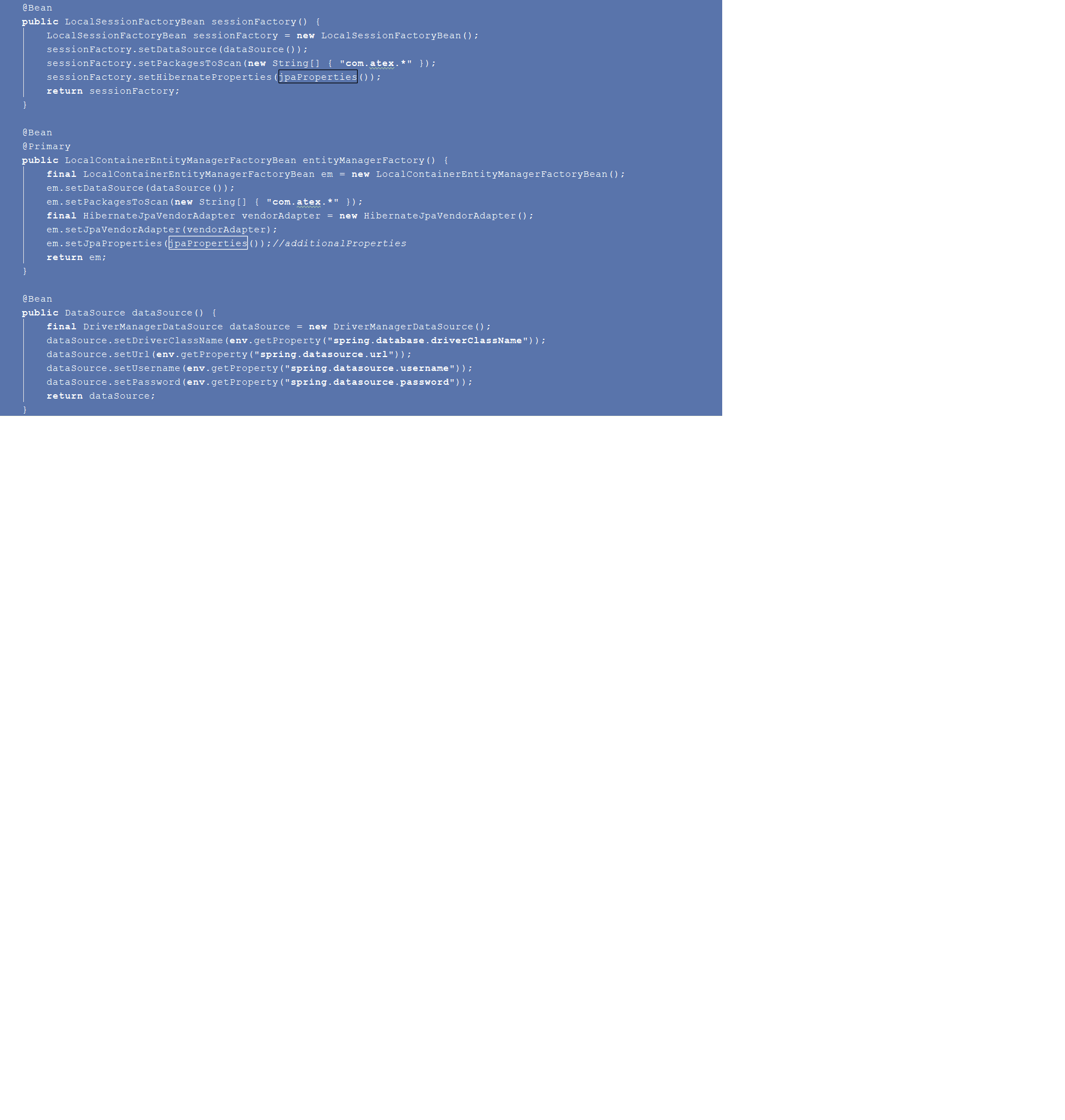 Not the answer you're looking for? Browse other questions tagged postgresql jboss infinispan or ask your own question.

7
Prepared transactions with Postgres 8.4.3 on CentOS
297
DatabaseError: current transaction is aborted, commands ignored until end of transaction block?
3
Postgres with Java I can't insert data
1
How can i solve PostgreSQL JDBC org.postgresql.util.PSQLException Error:
0
I need to add values into postresql in java,
2
Limiting results with the SQL:2008 standard on PostgreSQL using prepared statements
1
Native named query fails with exception "column is of type date but expression is of type bytea"when NULL LocalDate is given as input
0
org.postgresql.util.PSQLException: ERROR: the relation "test_id" does not exist. SQL state: 42883
1
Java / Postgres / Mybatis - invalid byte sequence for encoding "UTF8": 0xe3 0xa1 0x54