I'm trying to use some code from SO but it fails:

Those are uri's supposed to open the right section of the app.

What I want is to open facebook app on a profile I've specified. This is a code that I'm trying. The number is UID of the profile.

Is it depreciated or what? How do I accomplish such task now?

Actually it looks like this. These URIs only work with the most recent version of the facebook app. That's why we try catch.

In your Activity, to open it, call it like so:

This no longer works

Please try this instead

Is this not easier? For example within an onClickListener?

PS. Get your id (the large number) from http://graph.facebook.com/[userName]

There are so many question about this but this code is worked for me.Facebook changed there policy so for more detail please check this Facebook official GRAPH API EXPLORER PAGE

For now it is not possible, Facebook has been removed this functionality

To do this we need the "Facebook page id", you can get it : 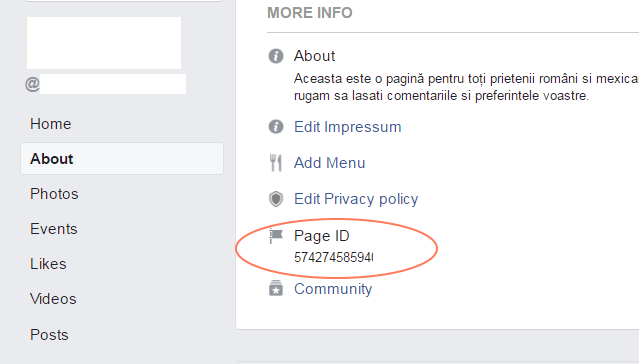 you can do this: