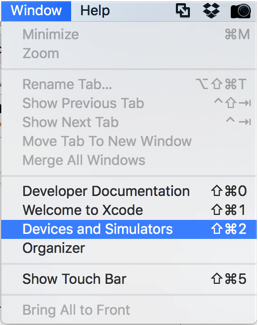 We can just use the Storage Management tool: ⌘ + Space bar and search storage. 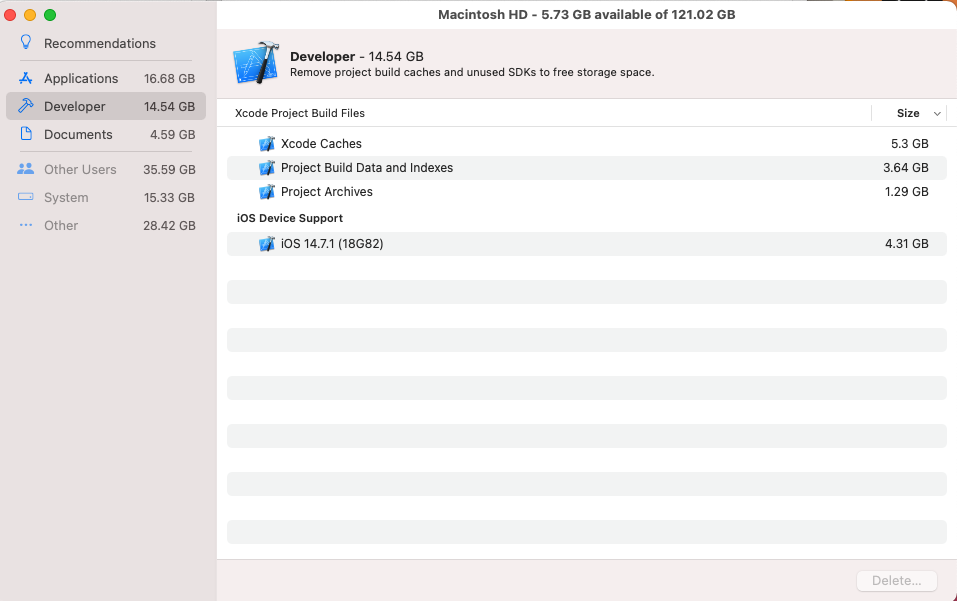 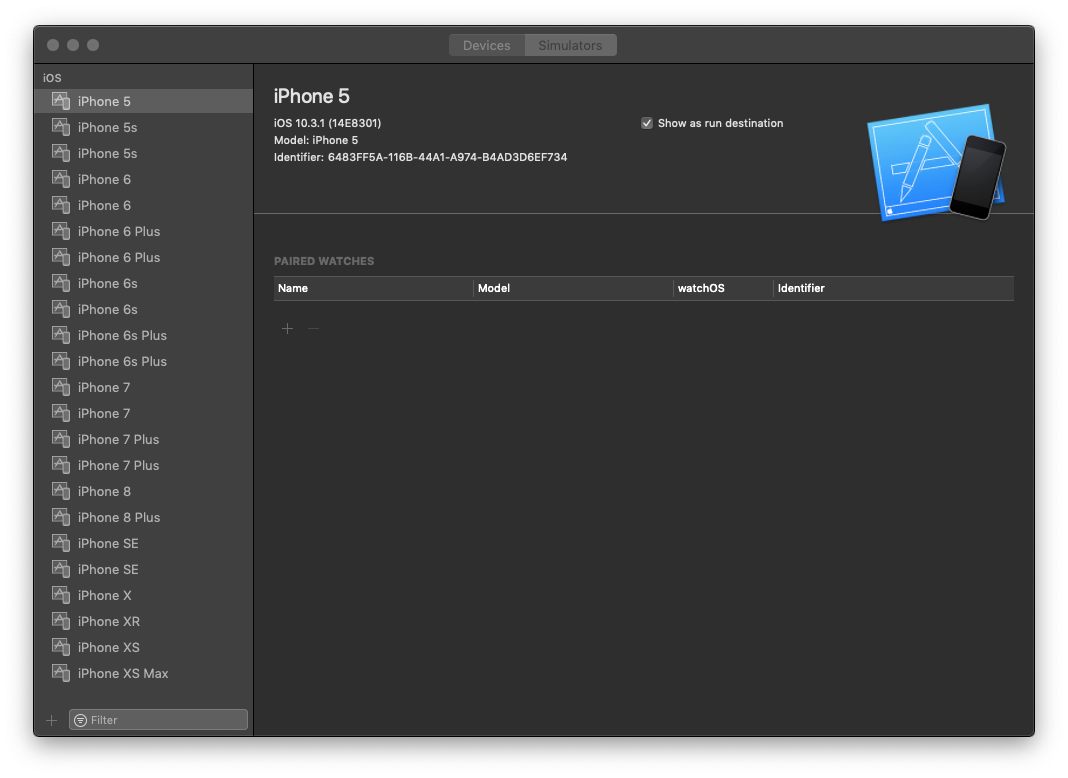 In Xcode 14, you can finally uninstall Simulator runtimes via the "Platforms" section in settings. Just select one and hit the minus "-" button in the lower left corner.

276
How to uninstall downloaded Xcode simulator?
3
Delete old simulators from Xcode
599
Can I delete data from the iOS DeviceSupport directory?
13
Xcode 8 beta simulator fails to run app after accidentally running Xcode8 simulator
8
How to remove older unneeded devices?
21
Why is Xcode Caches so huge?
3
How to uninstall iOS 5.0 Simulator from Xcode 4.5
1
Xcode 6.4, component not actually downloaded
-1
How to delete old simulators
-2
How to manage & remove simulators in Xcode 14?
See more linked questions

1302
Xcode - How to fix 'NSUnknownKeyException', reason: … this class is not key value coding-compliant for the key X" error?
1465
How can I "add existing frameworks" in Xcode 4?
980
How to download Xcode DMG or XIP file?
8
How to remove older unneeded devices?
2
I just upgraded to xcode to 4.5 and now can't install iOS5.1
7
Xcode: how to test my app on older versions of iOS
793
Xcode 6: Keyboard does not show up in simulator
807
Xcode building for iOS Simulator, but linking in an object file built for iOS, for architecture 'arm64'
21
iOS simulator version doesn't appear - Xcode 12.2