Win8: Registration of the app in the layout folder … failed

I've got the latest Win8 RC installed, and got VS 2012 RC for it as well. Now I'm trying to create a Metro-style application (C#), but running into problems when executing tests from VS. The error message is:

However, Visual Studio still refuses to run the tests with the same error message. The *\?* in the path looks like invalid, but I don't have enough experience with VS to know whether it's normal or not. I also tried the instructions found here and here, but without any use.

says that "The last successful state reached was PrerequiesitesCheced", but otherwise gives me more or less the same "Failed to set access rights" error as above.

Has anyone got a similar situation, and managed to fix it somehow? Any help would be greatly appreciated.

I solved this by changing the package name by app manifest

In my case it turned out to be the fact that I have every folder encrypted. To run the application I had to disable encryption for the complete solution folder (and subfolder/files). 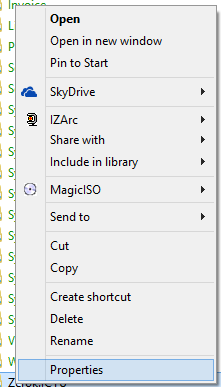 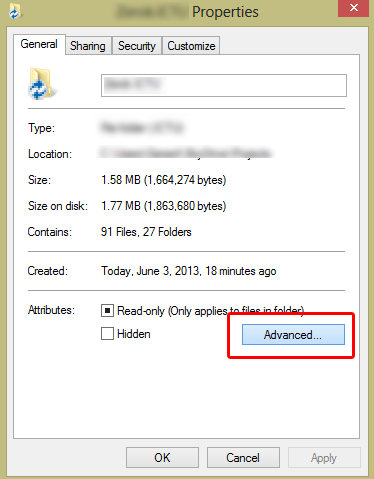 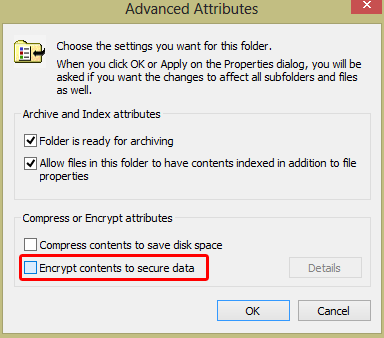 At last, click apply. You are then asked where to apply the changes to. Select

Apply changes to this folder, subfolders and files 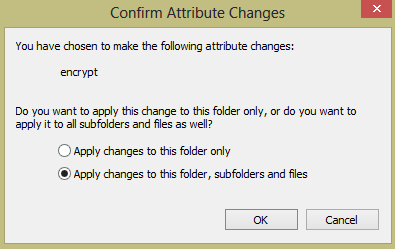 We never managed to figure out a reason for this, and in order to save time I finally wiped the whole environment, and ended up re-installing windows. I'm using a dedicated machine for this, and MS has made the installation process very easy, so this was not a big deal. Problems with the pre-release I guess, because I haven't encountered a similar problem anymore, and neither has anyone else on my team.

Not the answer you're looking for? Browse other questions tagged windows-8 visual-studio-2012 microsoft-metro or ask your own question.