Scale the image uniformly (maintain the image's aspect ratio) so that both dimensions (width and height) of the image will be equal to or less than the corresponding dimension of the view (minus padding).

Compute a scale that will maintain the original src aspect ratio, but will also ensure that src fits entirely inside dst. At least one axis (X or Y) will fit exactly. The result is centered inside dst.

Can someone illuminate the difference between the two?

Here's a graphical illustration of the difference between CENTER_INSIDE and FIT_CENTER. 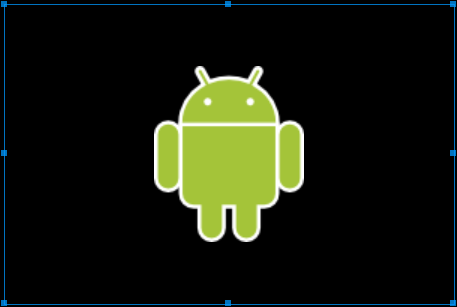 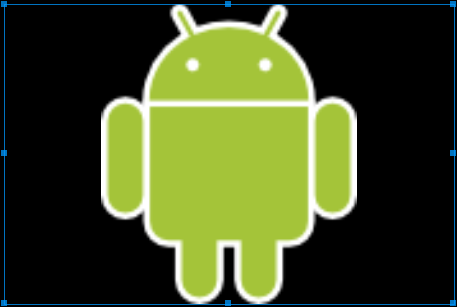 The Android robot is reproduced or modified from work created and shared by Google and used according to terms described in the Creative Commons 3.0 Attribution License.

FIT_CENTER is going to make sure that the source completely fits inside the container, and either the horizontal or vertical axis is going to be exact.

CENTER_INSIDE is going to center the image inside the container, rather than making the edges match exactly.

so if you had a square box that was 10" x 10" and an image that was 8"x8", the CENTER_INSIDE would be directly in the middle of the box with 2" between the source and the destination container.

With the FIT_CENTER, that same image from the example above, would fit the entire container, because the sides are equal, and one axis is going to match the destination. With FIT_CENTER, if you had a box that was 5" x 10", and an image that was 5" x 7", the image would be proportionally scaled, so one of the axis's would fit, but would still center the image inside the destination.

They are similar, but one is made so that the source will fill the destination as much as possible, while the other just centers the image inside the destination.

Hope that clarifies a little

Not the answer you're looking for? Browse other questions tagged android imageview android-imageview scaling scaletype or ask your own question.