Moving a component out of ScrollPane - JavaFX

I ask for your help because I have a problem with a ScrollPane in JavaFX.

I added a Group into the scrollPane, added the scrollpane to the Scene and finally put it into a JFXPanel because I use it in a Swing application and it's working well, next I added components into the Group (by components I mean an assembly of Nodes like Rectangles, etc ...). That works well, but when I want to move a component out of the scrollpane layout, the movement of the components is uncontrollable, it starts moving really fast and I don't understand why. It starts troubling just when the border of the component touch the border of the scrollpane layout. I tried to use ScrollBar instead but it seems that the ScrollPane is the most suitable object for this.

There is the code I used to create my view :

To put the components into the view I use group.getChildren.add() and after that I put the JFXPanel into the swing application.

Here is an example of what I'm trying to do. You can see that on the picture I try to move the component out of the layout: 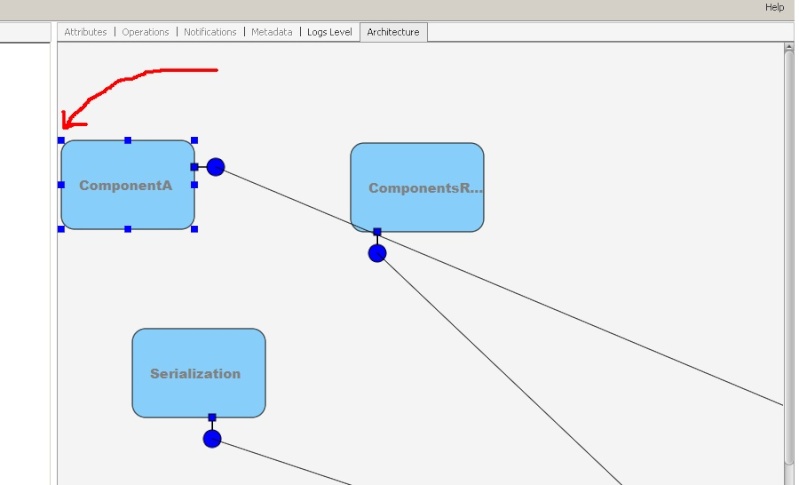 So if someone already had this kind of problem and could help me I would be really greatful :) Ask me if you need more informations to understand where is the problem.

Here's my work-around for the ScrollPane using ScrollBar.

There's one issue with this approach, that's if user use tab key to navigate between control in the screen then the Y location of the scroll bar will not change to corresponding position. You may solve this issue by handling focus event for focusable controls in the anchor pane and set Y position for the scroll bar accordingly.

Not the answer you're looking for? Browse other questions tagged layout javafx-2 scrollpane or ask your own question.