I have a 𝄎 character, in a string that mb_detect_encoding claims is UTF-8 encoded. I try to insert this string into a MySQL table, which is defined as (among other things) DEFAULT CHARSET=utf8

Edit 2: Some more details that appear to be relevant. I grab some text from a PostgreSQL database. I stick it onto an object, use mb_detect_encoding to verify that it's UTF-8, and persist the object to the database, using node_save. So while there is an HTTP request that triggers the import, the data does not come from the browser.

I don't understand how that can fail with "Incorrect string value".

𝄎 (U+1D10E) is a character Unicode found outside the BMP (Basic Multilingual Plane) (above U+FFFF) and thus can't be represented in UTF-8 in 3 bytes. MySQL charset utf8 only accepts UTF-8 characters if they can be represented in 3 bytes. If you need to store this in MySQL, you'll need to use MySQL charset utf8mb4. You'll need MySQL 5.5.3 or later. You can use ALTER TABLE to change the character set without much problem; since it needs more space to store the characters, a couple issues show up that may require you to reduce string size. See http://dev.mysql.com/doc/refman/5.5/en/charset-unicode-upgrading.html .

to solve this issue, first you change your database field to utf8m4b charset. For example:

then in your db connection, set driver_options for it to utf8mb4. For example, if you use PDO

or in zend framework 1.2

In your PDO connecton, set the charset.

I use utf8mb4_unicode_ci for database 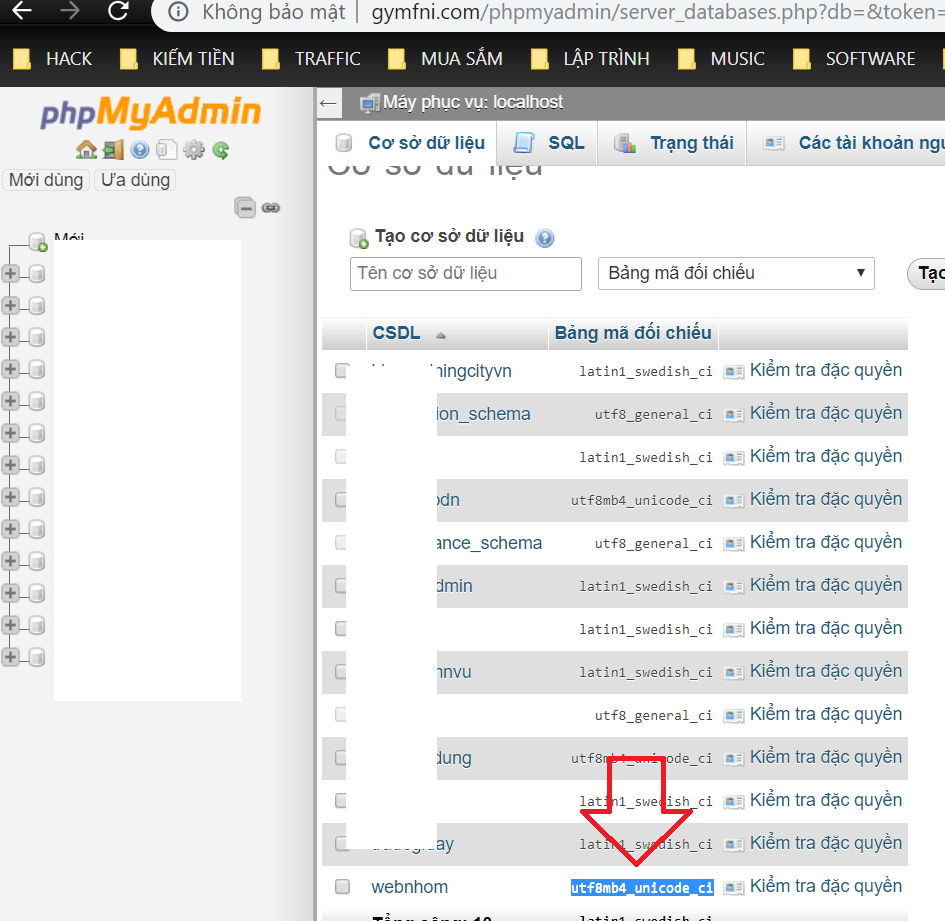 Set utf8mb4_unicode_ci for all tables

Set longblog datatype for column (not text, longtext.... you need big datatype to store 4 bytes of your content) 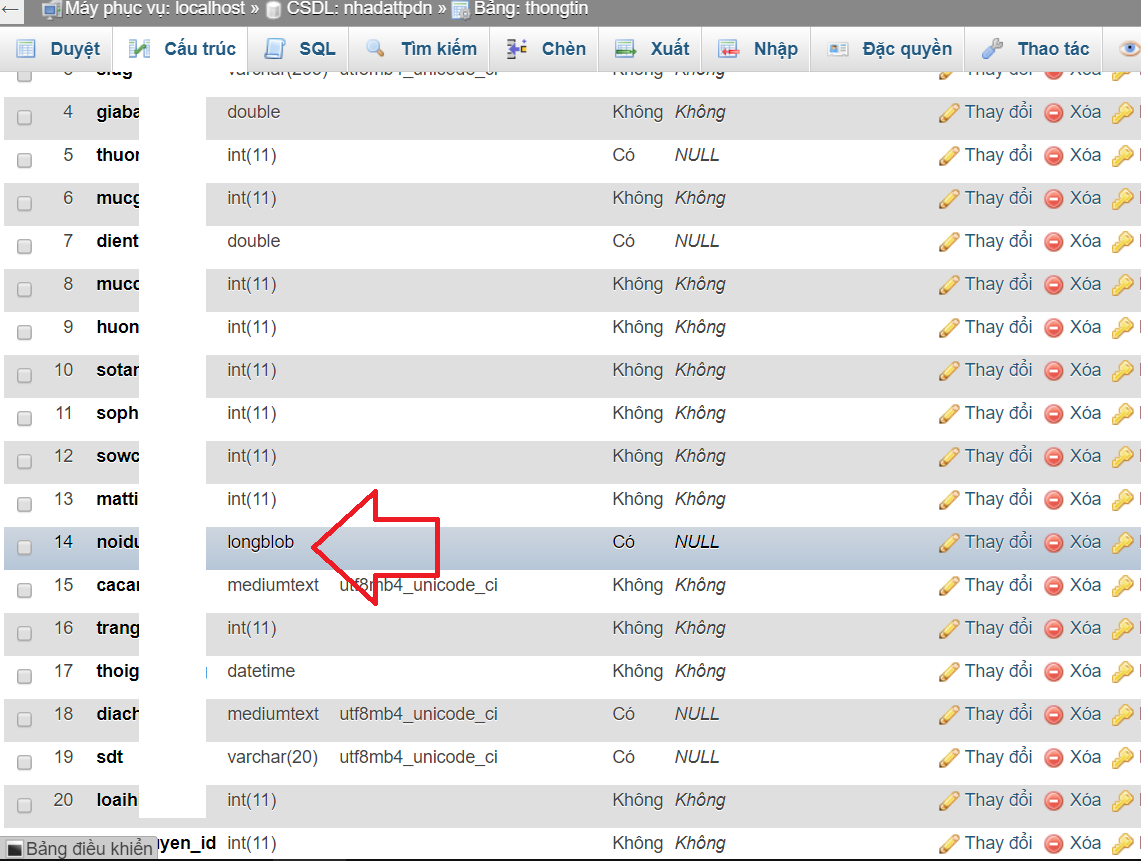 It is okay now. If you use laravel, continue to edit config/database.php 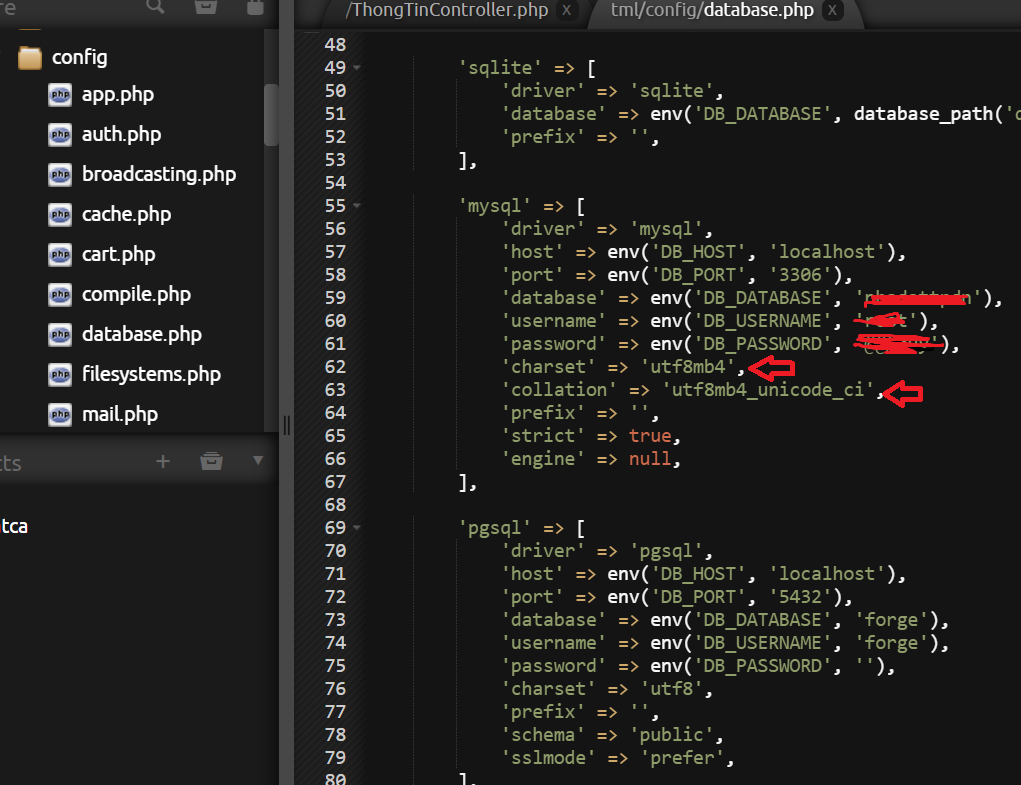 If you use function strtolower, replace it with mb_strtolower Notice: you have to put <meta charset="utf-8"> on your head tag

Not the answer you're looking for? Browse other questions tagged php mysql drupal or ask your own question.