What is the difference between an ORM and an ODM?

I am trying to figure out what the difference is between ORM and ODM, as far as I understand the concept, ORM (Object Relational Mapper) maps the relations between data, where as ODM (Object Document Mapper) deals with documents. Am I right in assuming that mySQL is an example of ORM and MongoDB is a example of ODM?

As I am sure you can see, I am not too familiar with the theory of the concept. Could someone please clarify the differences between the two?

MySQL is an example of a relational database - you would use an ORM to translate between your objects in code and the relational representation of the data.

Examples of ORMs are nHibernate, Entity Framework, Dapper and more...

MongoDB is an example of a document database - you would use an ODM to translate between your objects in code and the document representation of the data (if needed).

Mandango is an example of an ODM for MongoDB.

There are different kind of implementations under the hood.

PS: JSONB is a JSON text document notation stored in a binary format as used by MongoDB.

Mongoose is a good example for ODM(Object Data Model) for MongoDB in which you can directly perform operations with objects and that gets translated into the appropriate query and schema. It can be found Here at https://mongoosejs.com/

To understand the difference between an ORM and an ODM, I think that it would be helpful to first review the differences between a relational database, and a document database. I'll do so in a hand-wavy way.

A relational database is the one that you're probably used to. The one that stores data in tables, like this: 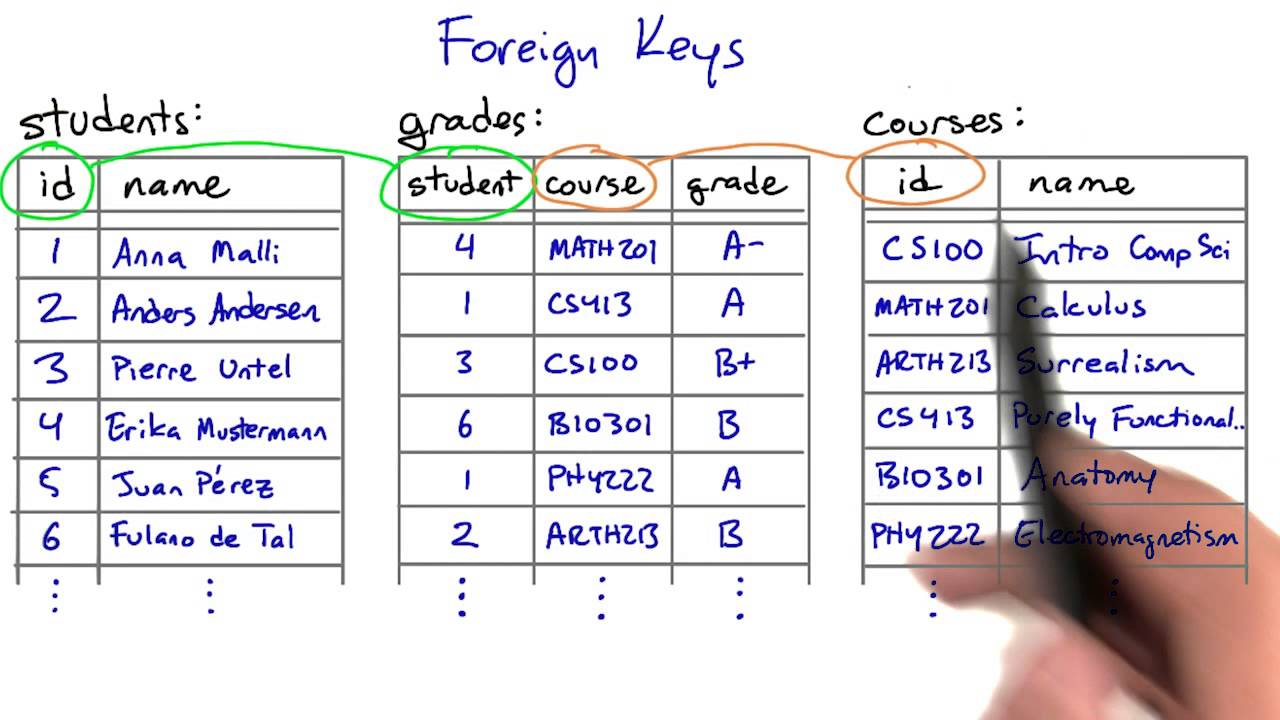 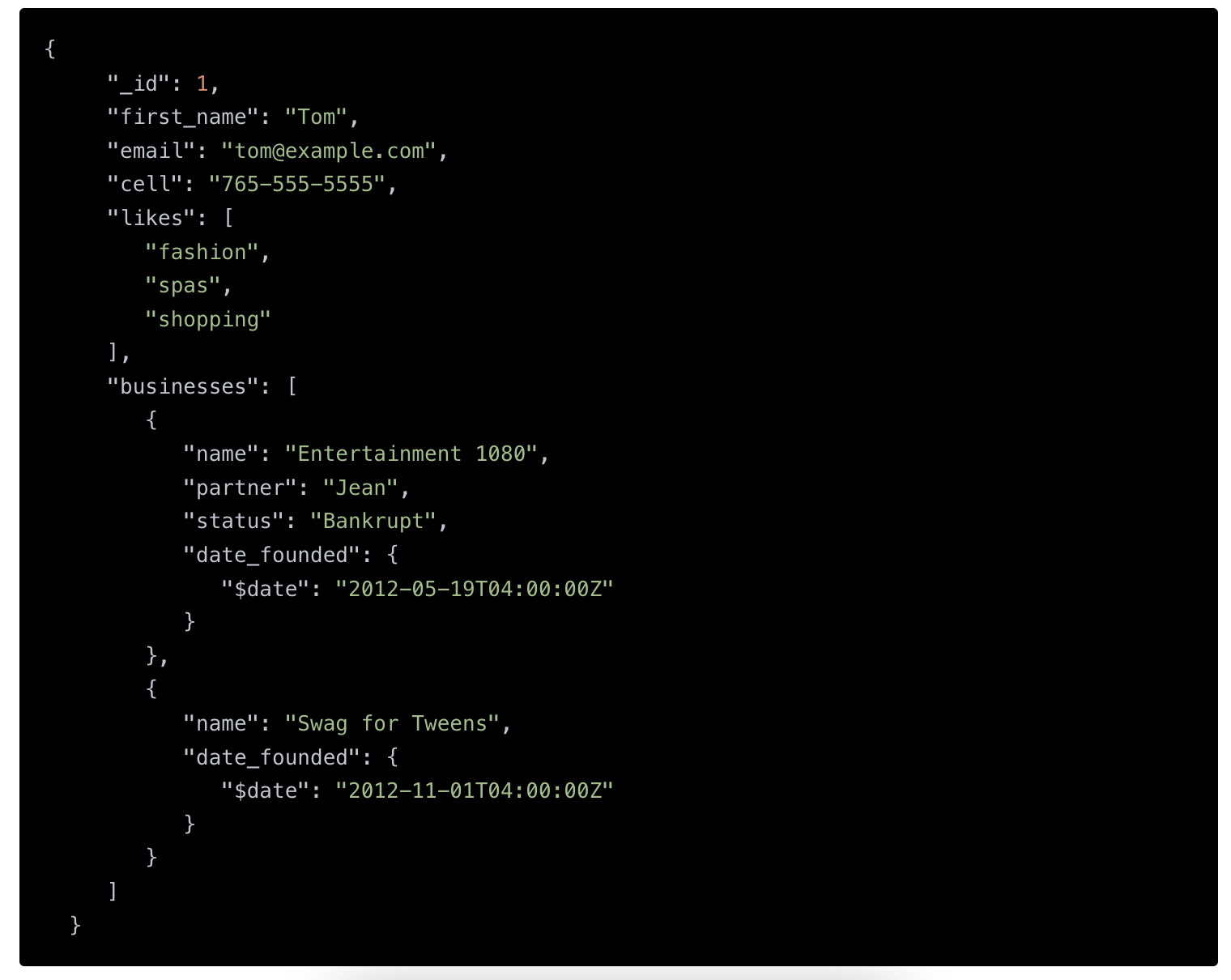 Documents store data in field-value pairs. The values can be a variety of types and structures, including strings, numbers, dates, arrays, or objects. Documents can be stored in formats like JSON, BSON, and XML.

Basically, in your application code, you are usually dealing with objects. But in your database, you have tables. An ORM is a library that maps between the two. As Wikipedia explains:

This creates, in effect, a "virtual object database" that can be used from within the programming language.

And then with an ODM, it's basically doing the same thing, except for document databases. It's mapping from the objects in your application code to the documents in the database. Mongoose is a good example of an ODM. It works with MongoDB.

Not the answer you're looking for? Browse other questions tagged database orm odm or ask your own question.

229
What is an ORM, how does it work, and how should I use one?
4
What is the relationship between flask, mongokit, pymongo, flask-pymongo?
3
Node.JS with Mongoose OOP - how to separate mongoose data access code from pure data object?