There, the code will only be enabled during Debug builds. While you're at it, it might be useful to create a separate Build Configuration for service debugging. 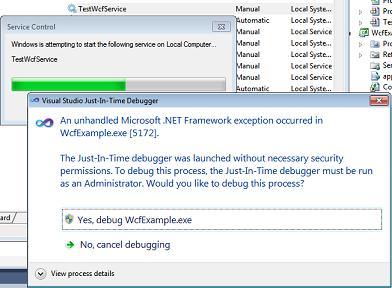 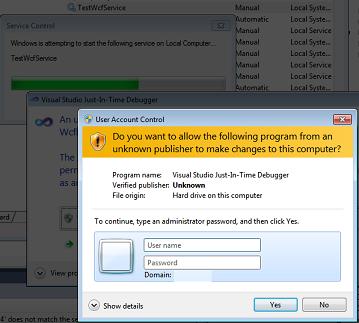 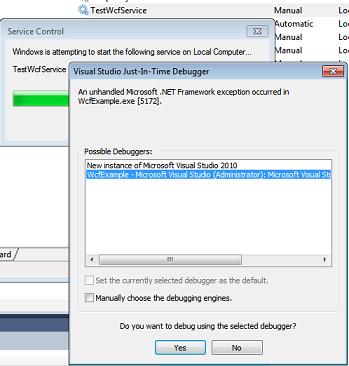 It tells to run the windows service as a console app for debugging.

2227
What is the best way to give a C# auto-property an initial value?
2514
Deep cloning objects
657
Cross-thread operation not valid: Control accessed from a thread other than the thread it was created on
3274
Case insensitive 'Contains(string)'
1106
Collection was modified; enumeration operation may not execute
124
Automatically start a Windows Service on install
1682
How do I debug Node.js applications?
1256
Run/install/debug Android applications over Wi-Fi?
48
How do you debug a Windows Service?
1632
Why not inherit from List<T>?