I would like to find the fastest way to check if a file exists in standard C++11, 14, 17, or C. I have thousands of files and before doing something on them I need to check if all of them exist. What can I write instead of /* SOMETHING */ in the following function? 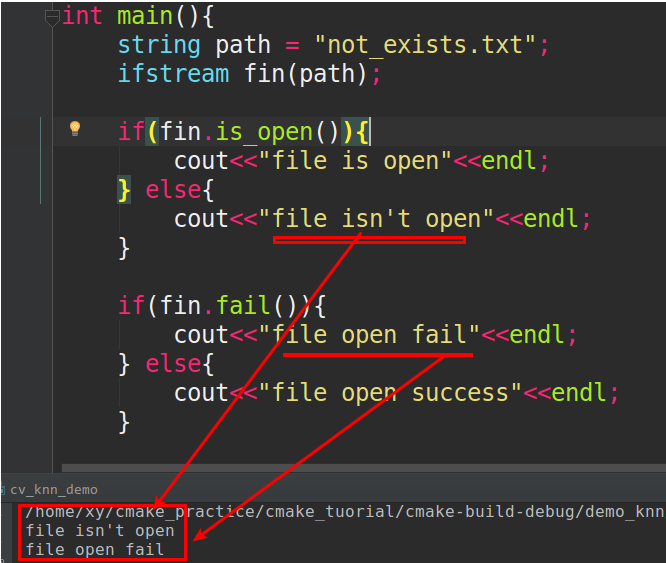 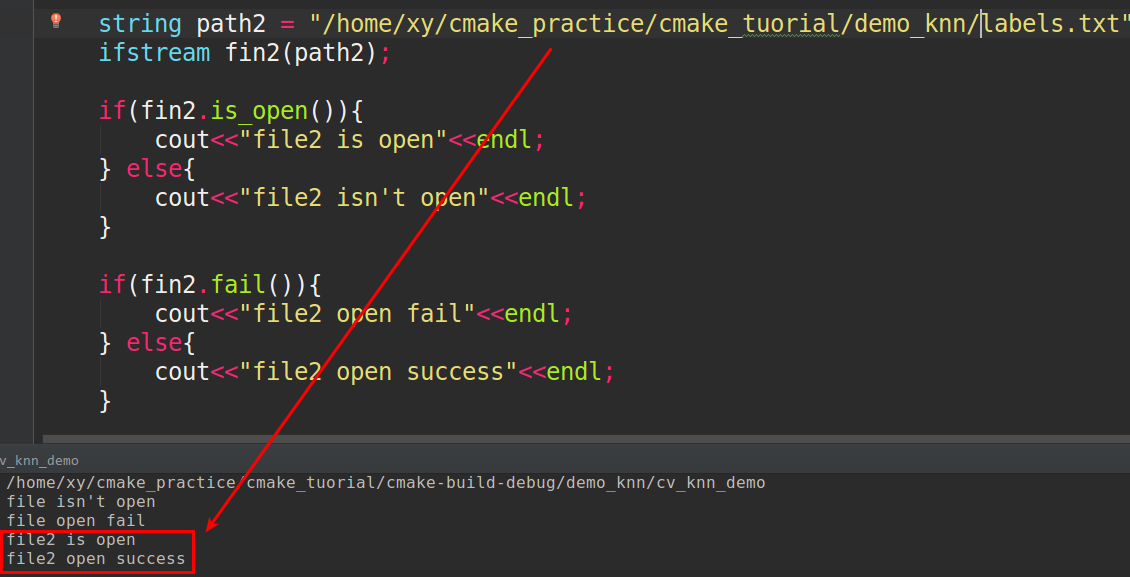 well there's an even easier way

The fastest and the safest way to test for file existence is not to separately/explicitly test for it at all. That is, see if you can find a way to replace the ordinary

Besides being faster, this eliminates the race condition (specifically, "TOC/TOU") inherent in the first solution, namely the possibility that the file comes into existence between point A and point B.

Obviously the second solution presupposes the existence of an atomic way to do the do_something_with_unless_exists operation. Often there is a way, but sometimes you have to hunt around for it.

(There are others, but those are the ones I can think of just now.)

[Footnote: In the early days of Unix, there were no specific, dedicated facilities made available to ordinary processes to do locking, so if you wanted to set up a mutex, this was typically implemented by creating a certain empty directory, since the mkdir syscall has always had the ability to fail or succeed based on prior existence or nonexistence, atomically.]

Detecting if a file exists in windows.