Now, all pages URLs in WordPress should work perfectly.

You can return the URL to the previous setting and the WordPress will re-generate the URL correctly. I choose Post name in my case and it works fine. 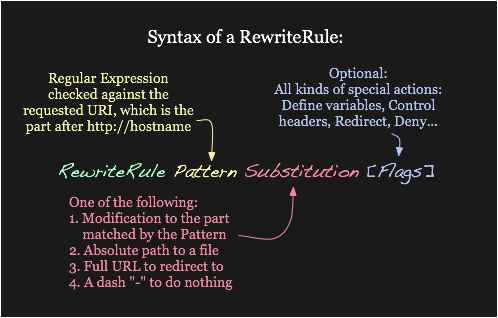 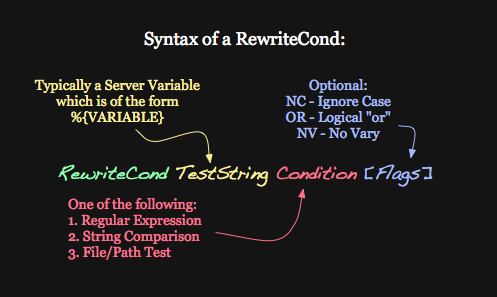 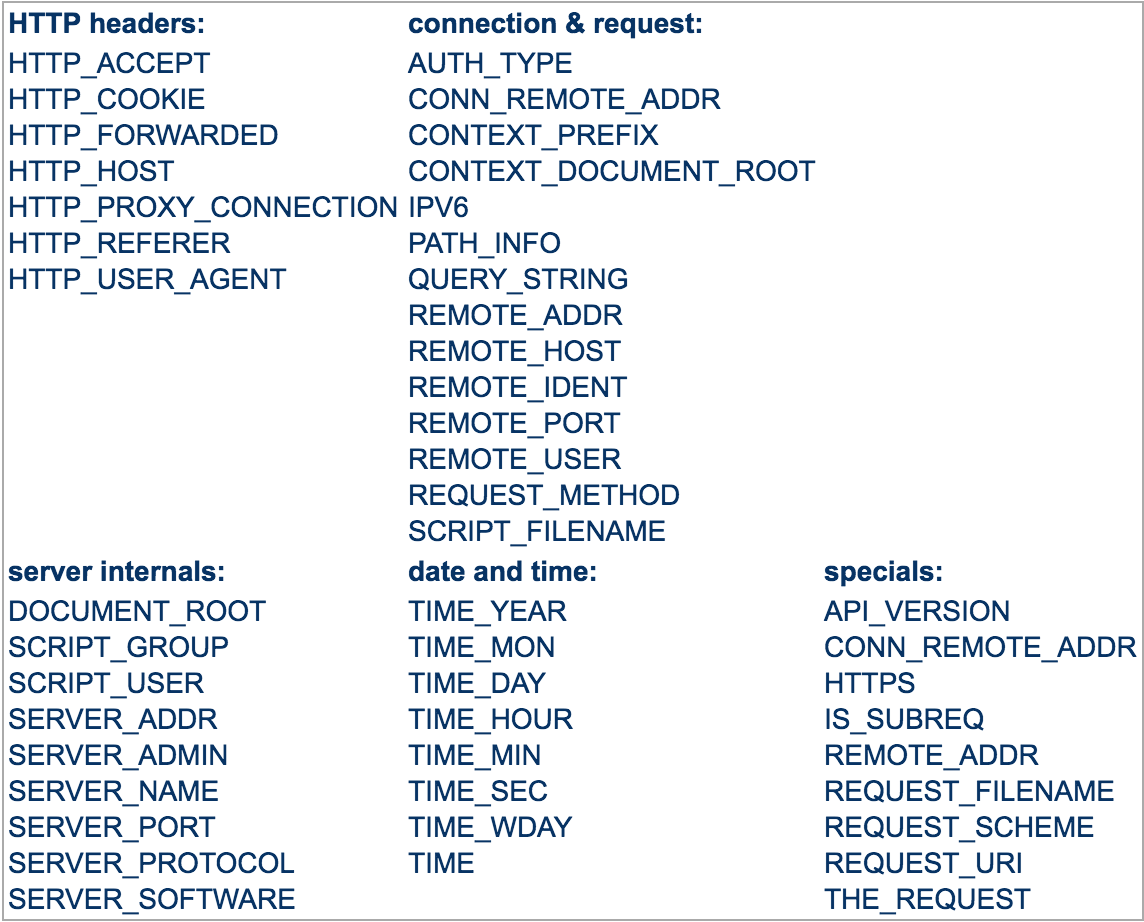 I used http://jafty.com/blog/enable-mod_rewrite-on-apache-ec2-linux-server/ to determine that after upgrading to PHP 5.6 (from 4.9.13) it also update the http (Apache) and I needed to edit the /etc/httpd/conf/httpd.conf file, I quote...

Then restart Apache with:

NOTE - in my tiredness I did change a different Directory element and it made no difference, so ensure you do it for /var/www/html

The article also explains how to check mod-rewrite is enabled.

On my MacOS Catalina machine I discovered that an additional file had been created at /etc/apache2/users/my-username.conf where the default was

Changing that to All finally got things working for me. The challenge with Mac is that its hard to get to these directories with Finder so its easy not to spot this file

aliconalicon
1
Add a comment  |
Highly active question. Earn 10 reputation (not counting the association bonus) in order to answer this question. The reputation requirement helps protect this question from spam and non-answer activity.

9
public directory for .htaccess
2
Ajax response call, 404 Not Found
5
Rewrite rule for subfolder
5
Permalinks do not work on Wordpress + centos7
1
CORS headers in Wordpress
1
404 error page not found from server
1
Infinite loop old index file old WP installation to New
1
Wordpress permalinks does not work on server
1
How to set codeigniter for apache server?
0
Not working my .htaccess and config files