Teamcity: VS 2010 Solution fails to deploy after converting to VS 2012 Solution

After the conversion to 2012, I noticed that the deployment doesn't work anymore, the artifacts are not created (but Teamcity does not complain either!). I only get this on the build log:

The only changes made to the solution were in the .sln and .csproj files (by Visual Studio). If I revert to the previous version, teamcity builds and deploys without issues. The changes to the project files were same as explained in this post, I tried the proposed solution (passing VisualStudioVersion=11.0 to MSBuild), it didn't work.

If I deploy from Visual Studio using the Publish link from Solution Explorer it also works as expected. I am going to create a new solution with a base project in VS 2012 and will test whether or not it deploys from Teamcity.

Hopefully, this is NOT the solution: I did the opposite as advised on the above post, I set the MSBuild parameter VisualStudioVersion=10.0 and it works! So, in order to deploy a VS 2012 project I had to treat it as VS 2010 project... What are you doing different? What I am supposed to do in order to be able to deploy without cheating teamcity?

I am adding some snapshots of my TeamCity Configuration. Teamcity passes the system and environment variables as build parameters to MSBuild. 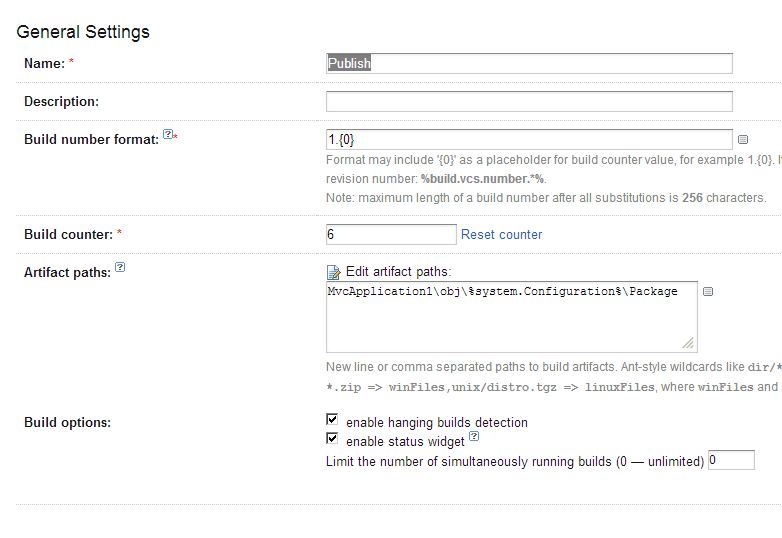 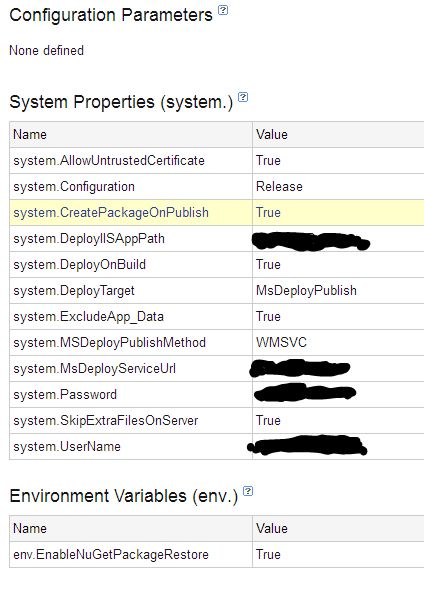 To clarify, the issue is that the Web Publishing Pipeline targets ($(MSBuildExtensionsPath32)\Microsoft\VisualStudio\v11.0\Web\Microsoft.Web.Publishing.targets) aren't installed as part of the Integrated Shell edition of VS 2012.

The issue can be resolved by installing a full version of VS 2012 or, potentially, by installing the Azure SDK over the top of the VS Shell.

Not the answer you're looking for? Browse other questions tagged msbuild visual-studio-2012 teamcity msdeploy or ask your own question.