I have some geojson data for Japan, which I managed to position properly on a mercator projection, but I'm a bit lost as to how to position it properly using an albers projection, other than trial and error.

Is there a good tool to use?

As of now, it's the version 3 of D3.js. It might be worth looking at the original source albers.js at github, which contains :

Now, d3.js use combination of projection.rotate and projection.center to place center of the projection to long 98°W, lat 38°N (around Hutchinson, Kansas).

To understand what parallels setting is, one need to know that Albers projection is a kind of conic projection.

A conic projection projects information from the spherical Earth to a cone that is either tangent to the Earth at a single parallel, or that is secant at two standard parallels.

Choosing the best standard parallels setting seems to be a subtle task, of which the goal is to minimize the projection distortion when mapping between surfaces. Anyway, choosing the two values to be closed to a country top/bottom edges is intuitively good, as it helps minimize the distance between the [conic/sphere] surfaces enclosing a country. 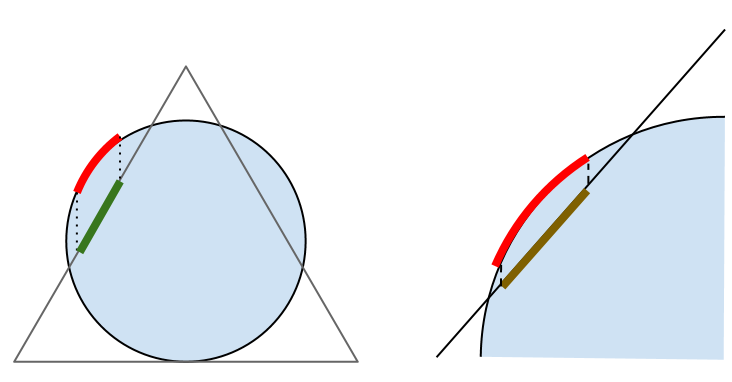 I found the answer looking through the repository - the tool is right there!

There are similar tools for the other projections.

edit: The repository has changed (and is constantly changing), so I've created a gist to preserve the example: https://gist.github.com/4552802

The examples are no longer part of the github repository.

Not the answer you're looking for? Browse other questions tagged d3.js or ask your own question.

6
scaling d3.js projections
11
Zooming and Panning a Mercator Map centered on the Pacific using d3.js
3
How can I use SVG translate to center a d3.js projection to given latitude and longitude values?
2
Compose two rotations in D3 geo projection?
0
Having trouble scaling my d3 map
1
Why do these 9 U.S. cities not correspond to their actual locations on a D3 map when I plot them using long/lat with an Albers USA projection?
4
Apply d3 geo projection to an image
0
User input to Project on JSON map