Say, if I'm doing the Ease-Out and then Ease-In animation of an object's movement from X1 coordinate to X2 coordinate over S steps at equal time intervals. Can some suggest the formula to calculate this movement's X coordinates?

For the quadratic easing in/out, the curve is separated in two distinct functions depending on the value of t:

Here are the graphs: 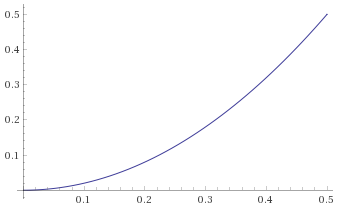 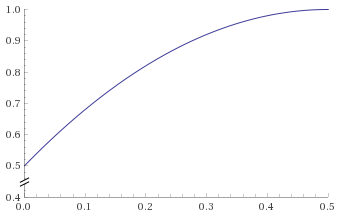 This is the result, in C:

Another interesting blend curve is the one given by Bézier, which have the advantage to be quite optimized (no if). Here is the curve from Wolfram: 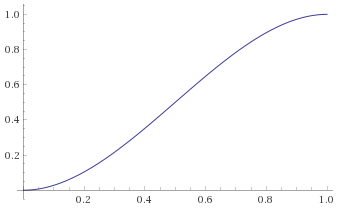 And here is the C code:

Another method proposed by @DannyYaroslavski is the simple formula proposed here.

It is parametric and gets a nice in/out acceleration and deceleration.

With alpha = 2, you get this function: 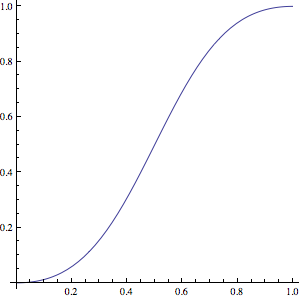 Quadratic ease out where:

All the above solutions lack examples of usage.

I got same problem: wanted to animate my chart (Ease in-out).

Now You can compare this graphs: 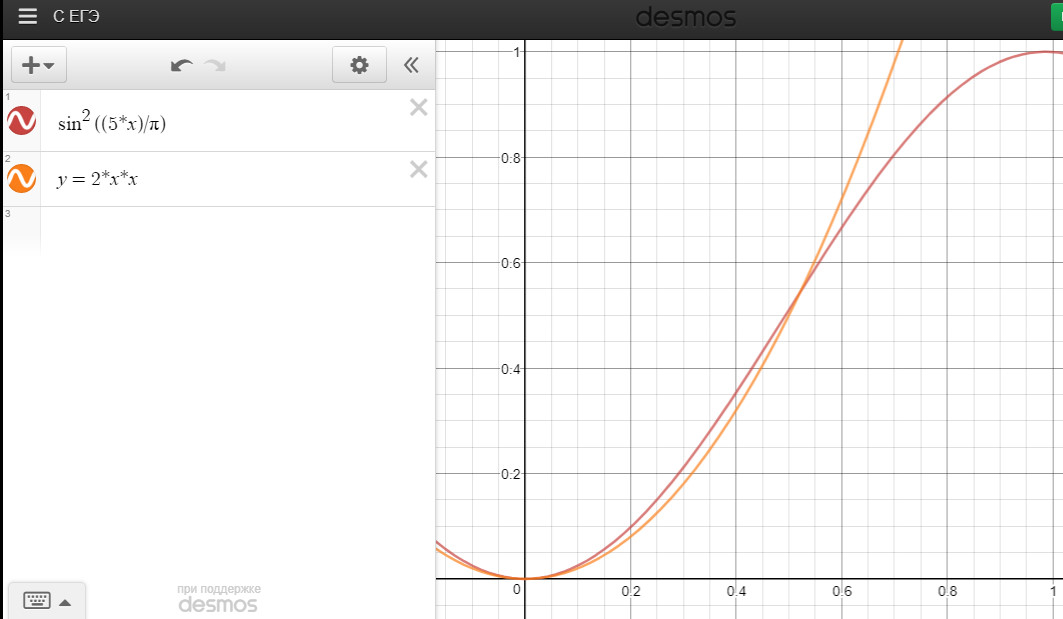 Here is a version with the amount of curvature as an argument, following this general solution linked to by Creak.

Not the answer you're looking for? Browse other questions tagged c# c++ animation easing or ask your own question.

7113
What is the difference between String and string in C#?
2906
How do you set, clear, and toggle a single bit?
3630
What are the differences between a pointer variable and a reference variable in C++?
2835
When should static_cast, dynamic_cast, const_cast and reinterpret_cast be used?
4235
The Definitive C++ Book Guide and List
972
How would you count occurrences of a string (actually a char) within a string?
1792
Image Processing: Algorithm Improvement for 'Coca-Cola Can' Recognition
26147
Why is processing a sorted array faster than processing an unsorted array?
1262
How and when to use ‘async’ and ‘await’
1583
Why not inherit from List<T>?