Is there any authoritative documentation on R release nicknames?

Somewhere after R 2.1.0, I started noticing short phrases next to the R release number that is displayed on start up. This turns out to be a release nickname, an undocumented component added to the R.Version variable, accessible with R.Version$nickname.

The archives of R-announce show Peter Dalgaard announcing a new release's nickname on several occasions (e.g., here) but I don't find any other information. Despite being a list element of the object queried by R.Version(), it is not included in help file for that function.

Is there any documentation on this feature? Ideally I'd like a statement of the system used to determine a release's nickname, but any authoritative reference would be great.

In response to an email asking if there is a system to the names, Peter Dalgaard states there is

Thus, they are not alphabetical or otherwise ordinal -- there is apparently not a way to infer the order of releases from their nicknames.

There is, however, the appearance of a possible general theme:

As no one has uncovered any documentation, I'll tentatively accept my own answer.

I'm surprised @joran didn't follow up on his own hint in the comments section. All of the version names can be traced directly to the Peanuts cartoon. I stumbled upon the evidence in my daily peanuts desktop calendar:

I provided an answer here: https://www.quora.com/What-are-the-reasons-behind-the-release-names-of-the-various-R-iterations. 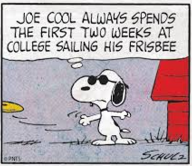 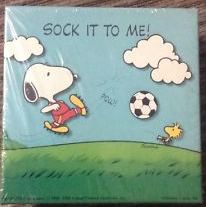 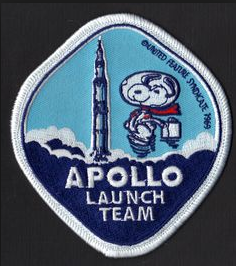 It's too easy - just Google the version names followed by "Peanuts" and you'll find all of them!

The follow up question to this is: Who in the R Core Team loves Peanuts and got this started?

Peter Delgaard has confirmed that the release names are taken from the Peanuts comics, in his talk made at useR!2018: https://www.youtube.com/watch?v=z1vTSdRolgI

At about 8 minutes in is when he starts talking about the release names (screenshot from the video): 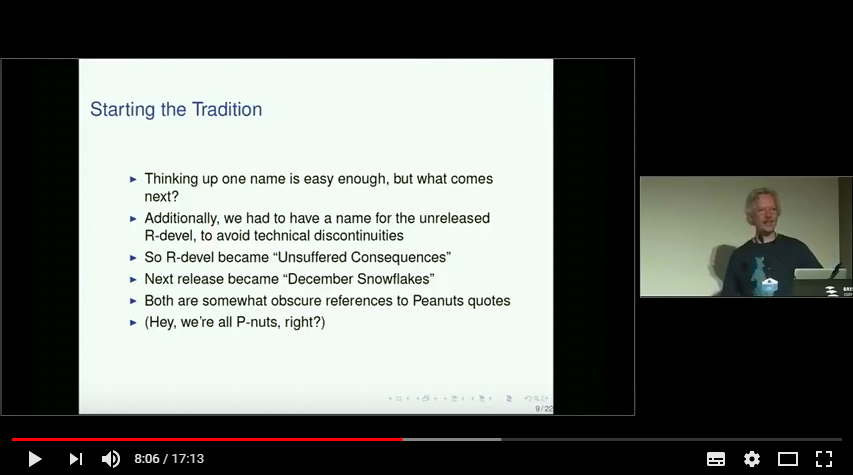 He also references this site for an explanation of the releases: http://livefreeordichotomize.com/2018/04/23/r-release-names/

305
How to properly document S4 class slots using Roxygen2?
28
How to scrape the web for the list of R release dates?
4
Greatest n per group reference with intervals in R or SQL
41
Release memory in R
30
Sink does not release file
1
R regex match mentioning by @nickname, stringr or grep