Why do floating-point numbers have signed zeros?

Why do doubles have -0 as well as +0? What is the background and significance?

-0 is (generally) treated as 0 *******. It can result when a negative floating-point number is so close to zero that it can be considered 0 (to be clear, I'm referring to arithmetic underflow, and the results of the following computations are interpreted as being exactly ±0, not just really small numbers). e.g.

If we consider the same case with a positive number, we will receive our good old 0: 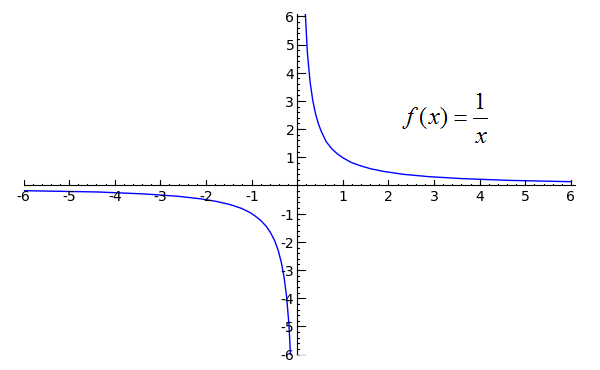 This illustrates one significant difference between 0 and -0 in the computational sense.

Here are some relevant resources, some of which have been brought up already. I've included them for the sake of completeness:

Signed zero is zero with an associated sign. In ordinary arithmetic, −0 = +0 = 0. In computing, existes the concept of existence of two zeros in some numbers representations, usually denoted by −0 and '+0', representing negative zero and +0 positive zero, respectively (source).

According to the IEEE 754 standard, negative zero and positive zero should compare as equal with the usual (numerical) comparison operators, like the == operators of C and Java. (source).

When you have a floating-point operation that produces a results that is a negative floating-point number close to zero, but that can not be represented (in computing) it is produce a "-0.0". For example -5.0 / Float.POSITIVE_INFINITY -> -0.0.

This distinguish, in -0.0, and +0.0, gives you more information than simply giving you an final result 0. Of course this concept it "only" exists in a finite representation system like the one use in computers. In mathematical you can represent any number, even if it is very very near to zero.

Mandatory reading "What Every Computer Scientist Should Know About Floating-Point Arithmetic" (suggest in the comments).

Zeros in Java float and double do not just represent true zero. They are also used as the result for any calculation whose exact result has too small a magnitude to be represented. There is a big difference, in many contexts, between underflow of a negative number and underflow of a positive number. For example, if x is a very small magnitude positive number, 1/x should be positive infinity and 1/(-x) should be negative infinity. Signed zero preserves the sign of underflow results.

The canonical reference for the usefulness of signed zeros in floating-point is Kahan's paper "Branch Cuts for Complex Elementary Functions, or Much Ado About Nothing's Sign Bit" (and some of his talks on the subject).

The short version is that in reasonably common engineering applications, the sign information that is preserved by having signed zero is necessary to get correct solutions from numerical methods. The sign of zero has little meaning for most real operations, but when complex-valued functions are considered, or conformal mappings are used, the sign of zero may suddenly become quite critical.

It's also worth noting that the original (1985) IEEE-754 committee considered, and rejected, supporting a projective mode for floating-point operations, under which there would only be a single unsigned infinity (+/-0 would be semantically identical in such a mode, so even if there were still two encodings, there would only be a single zero as well).

Not the answer you're looking for? Browse other questions tagged java floating-point zero or ask your own question.

1
What is negative zero and what is its use?
54
Comparing floating point number to zero
34
Java signed zero and boxing
4
Why does Java print a negative sign in front of 0 when 0 with no sign is equal and more commonly accepted as correct?
5
How can I test for negative zero in Python?

2915
What is a serialVersionUID and why should I use it?
3931
How do I read / convert an InputStream into a String in Java?
1546
How do I check if a string is a number (float)?
1575
Limiting floats to two decimal points
2049
“implements Runnable” vs “extends Thread” in Java
2872
Is floating point math broken?
1431
Why does Java have transient fields?
903
Why not use Double or Float to represent currency?
3342
Why is char[] preferred over String for passwords?
23983
Why is processing a sorted array faster than processing an unsorted array?