But it still seems that I've come back to square one. The Application again becomes unresponsive. It seems to be due to the execution of line #1 if condition. The loading task is again done by the parent thread and not the third that I spawned.

I don't know whether I perceived this right or wrong. 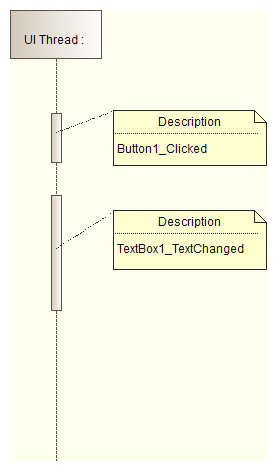 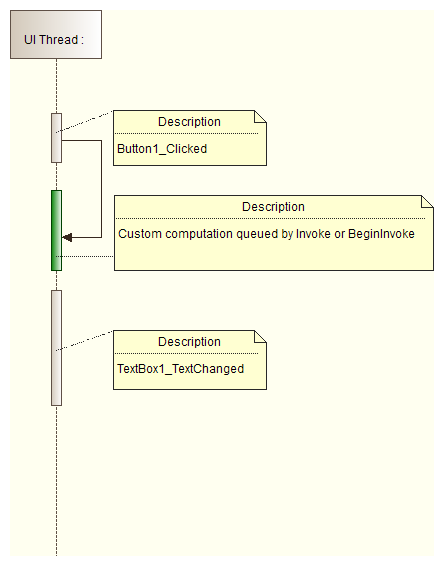 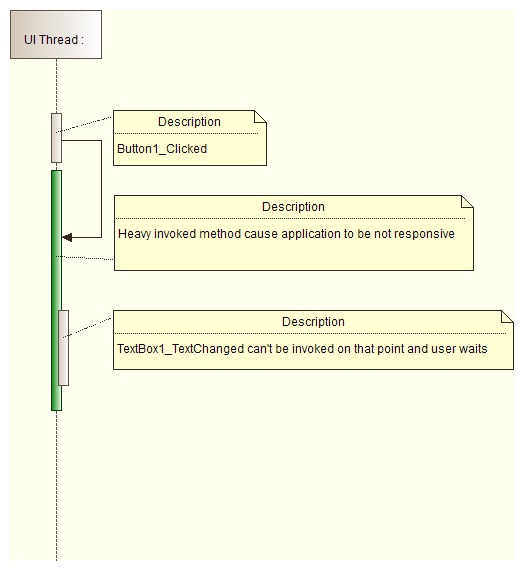 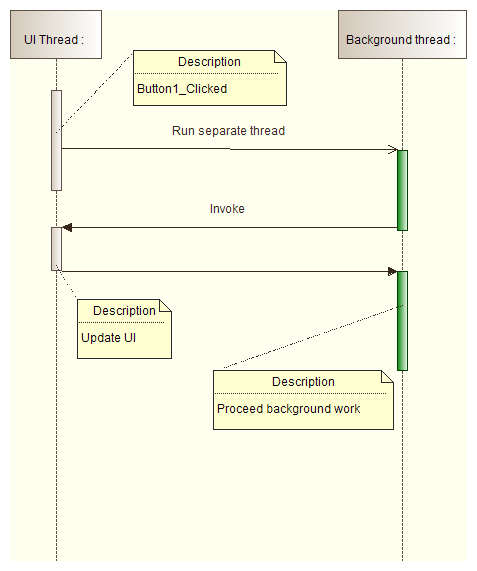 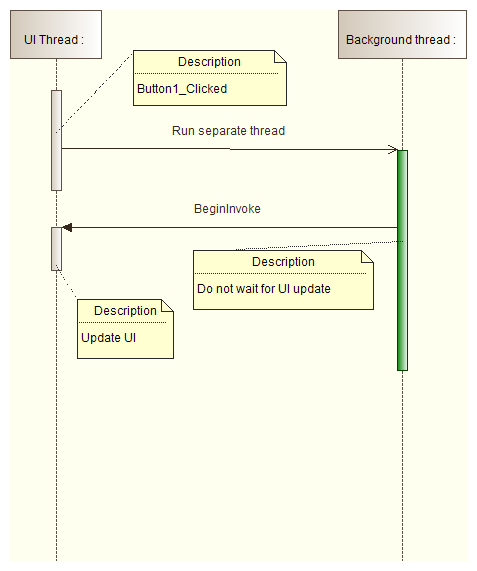 Simple and re-usable way to work around this problem.