I'm developing a routine for automatic enhancement of scanned 35 mm slides. I'm looking for a good algorithm for increasing contrast and removing color cast. The algorithm will have to be completely automatic, since there will be thousands of images to process. These are a couple of sample images straight from the scanner, only cropped and downsized for web: 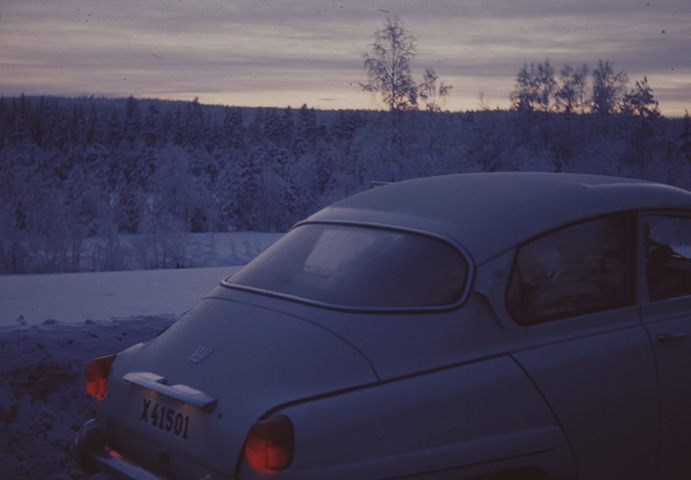 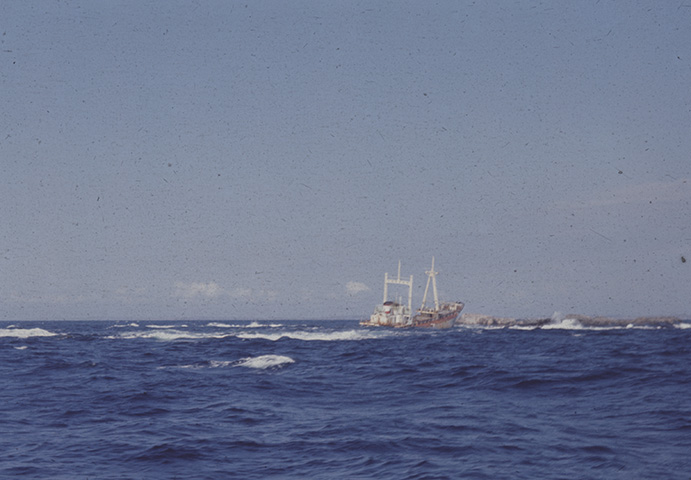 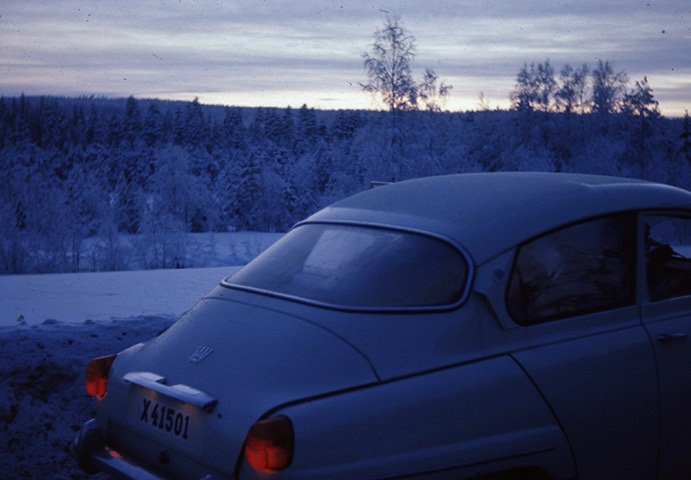 To reduce the color shift, I created a UniformContrastStretch filter myself using the ImageStatistics and LevelsLinear classes. This uses the same range for all color bands, preserving the colors at the expense of less contrast. 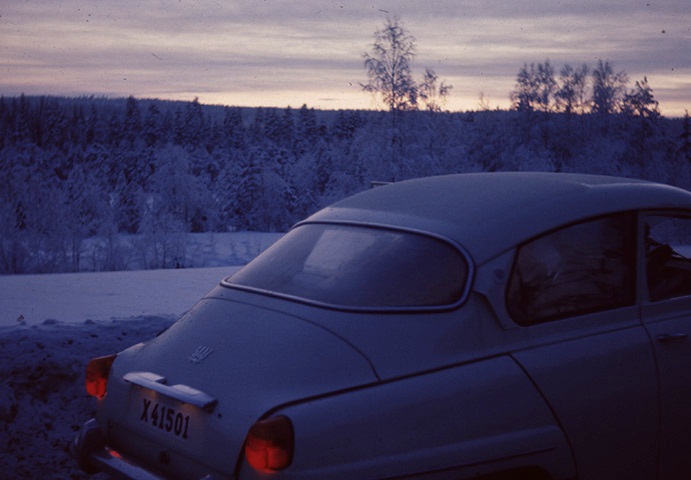 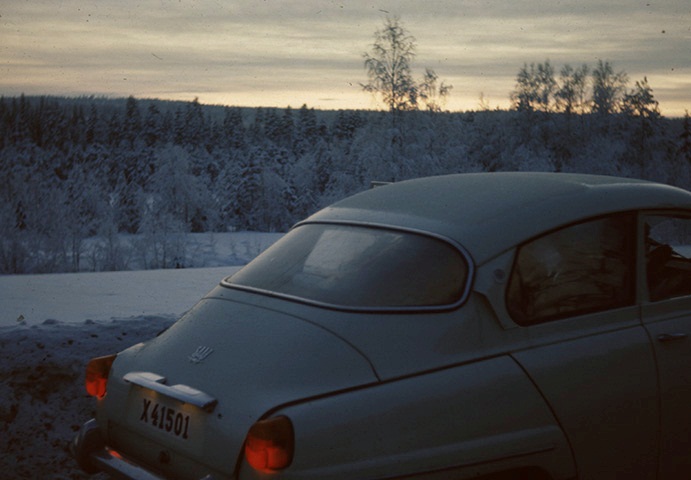 Now, getting to the real problem... I suppose correcting the mean color of the image to grey is a bit too drastic and will make some images quite dull in appearance, like the second sample (first image is uniform stretched, next is the same image color corrected): 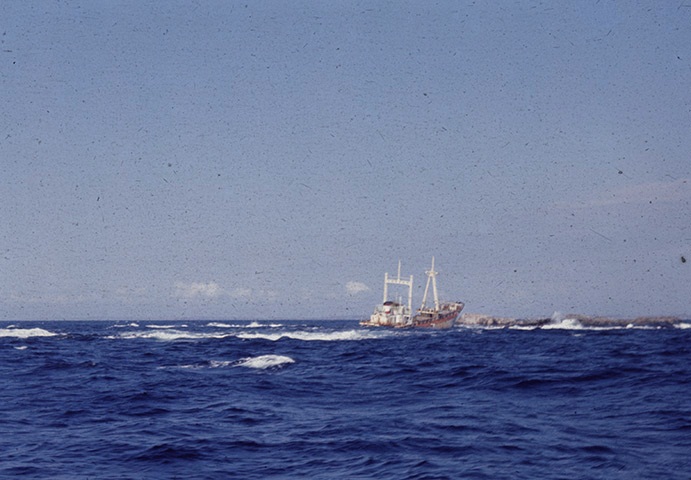 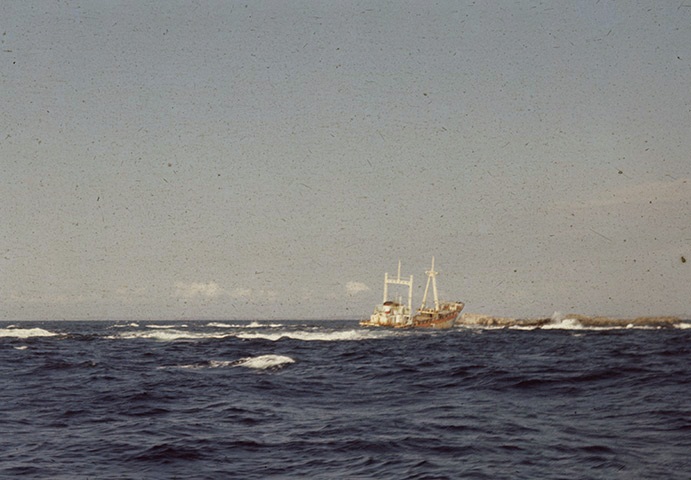 One way to perform color correction manually in a photo editing program is to sample the color of a known neutral color (white/grey/black) and adjust the rest of the image to that. But since this routine has to be completely automatic, that is not an option.

I guess I could add a strength setting to my ColorCorrection filter, so that a strength of 0.5 will move the mean values half the distance to the mean luminance. But on the other hand, some images might do best without any color correction at all.

Any ideas for a better algoritm? Or some method to detect whether an image has a color cast or just has lots of some color, like the second sample?

there is no aforge.net code, because it processed by php prototype code, but afaik there is no any problem to do such with aforge.net. results are: 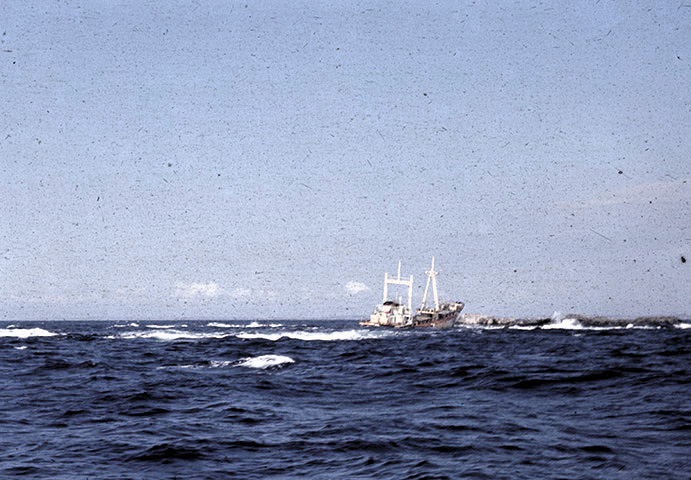 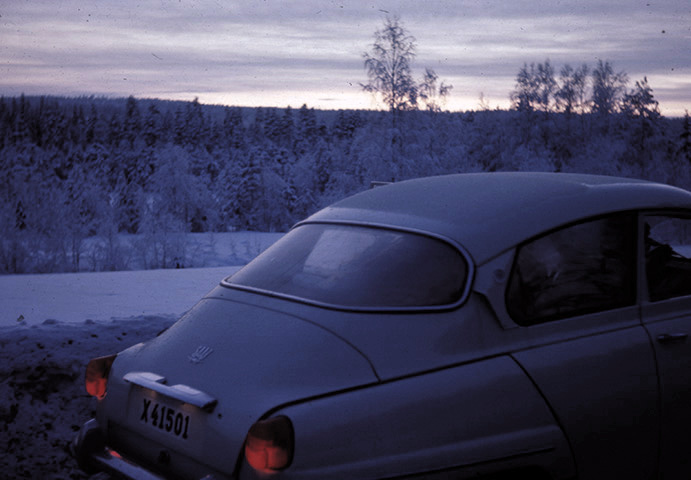 Convert your RGB to HSL using this:

Adjust your Saturation and Lightness accordingly

Convert HSL back to RGB by:

In order to avoid changing the color of your image when stretching the constrast, convert it first to HSV/HSL color space. Then, apply regular constrast stretching in the L or V channel but do not chagen H or S channels.

I needed to do the same thing over a big library of video thumbnails. I wanted a solution that would be conservative, so that I didn't have to spot check for thumbnails getting completely trashed. Here's the messy, hacked-together solution I used.

I first used this class to calculate the distribution of colors in an image. I first did one in HSV-colorspace, but found a grayscale-based one was way faster and almost as good:

I then created this class to use the histogram to figure out how to correct an image:

You can try auto brightness and contrast from this link : http://answers.opencv.org/question/75510/how-to-make-auto-adjustmentsbrightness-and-contrast-for-image-android-opencv-image-correction/

Or apply Auto Color Balance from this link : http://www.morethantechnical.com/2015/01/14/simplest-color-balance-with-opencv-wcode/

Or apply CLAHE to BGR image

Not the answer you're looking for? Browse other questions tagged c# image algorithm image-processing aforge or ask your own question.

66
How to change RGB color to HSV?
1
Implementation of SVM image annotation for color cast removal

1995
How to lazy load images in ListView in Android
11
OpenCV - How does it handle color profiles?
782
How to display Base64 images in HTML?
1
Necessity of applying encoding gamma when taking Bayer RGB from sensor to JPEG
1745
Image Processing: Algorithm Improvement for 'Coca-Cola Can' Recognition
9
What exactly is the need for gamma correction?
2
How to Linearise an Input Image before applying Color Correction?
1
Gamma correction formula
67
Automatic contrast and brightness adjustment of a color photo of a sheet of paper with OpenCV