I want to visualize some scientific data, which is, at the moment, only an animation of some spheres with different colours and sizes.

I already created a script within Mathematica which creates the input for POV-Ray.

My problem is, that I'm not satisfied with the quality of POV-Ray's results and wanted to write a Python script, which could set up the corresponding blender scenes and render them. An important constraint is, that I want to render on a headless machine, so I can't use Blender's internal console.

My question: Is it possible to use Blender's api from an external console to get POV-Ray-like behaviour?

After reading George Profenza's answer I did further research and found Don’t Use Blender! in Blender's documentation.

In contrast to my thoughts, one has to create a python script which is executed by blender in background mode.

As far as I remember you can run Blender from the command line without opening the interface/windowing system, which I hope works for your setup. Not only you can tell Blender to render a document, but you can also run a script that generates that document/populates the scene with geometry, lights, etc.

Alternatively you could generate content straight for a renderer (and skip a 3D Editor/Blender completely). There are quite a few free renderers out there like: 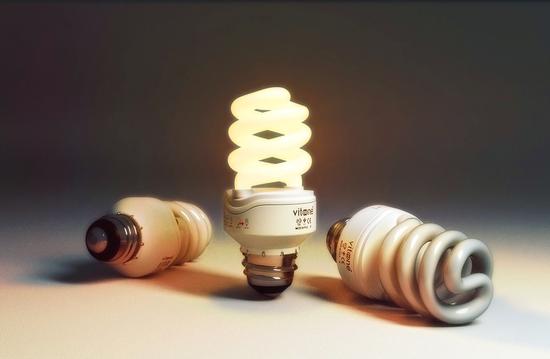 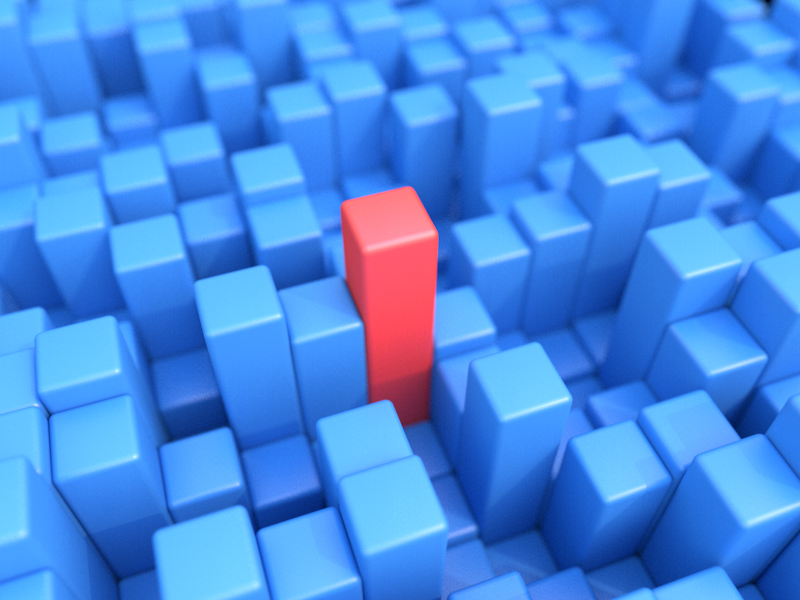 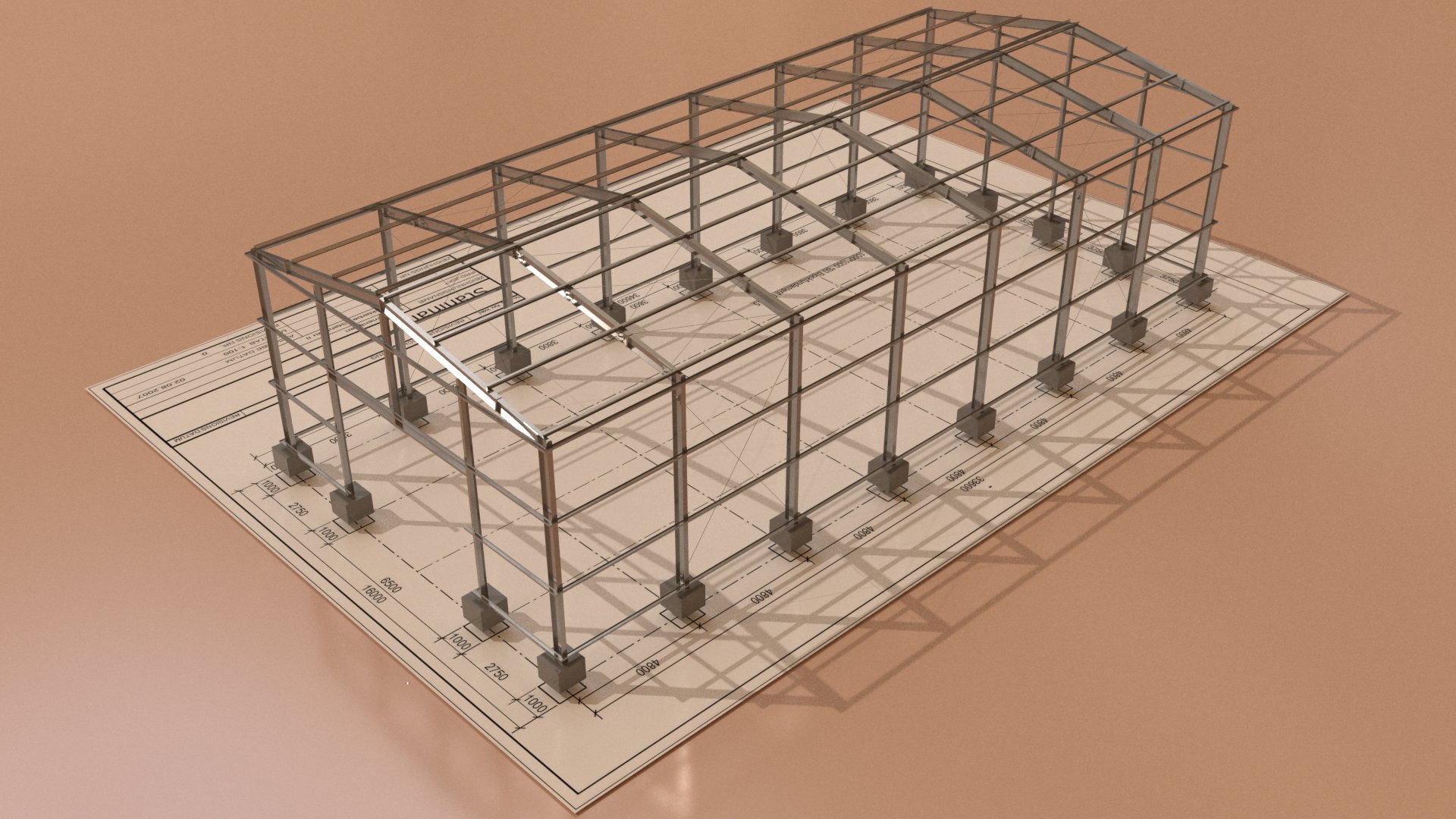 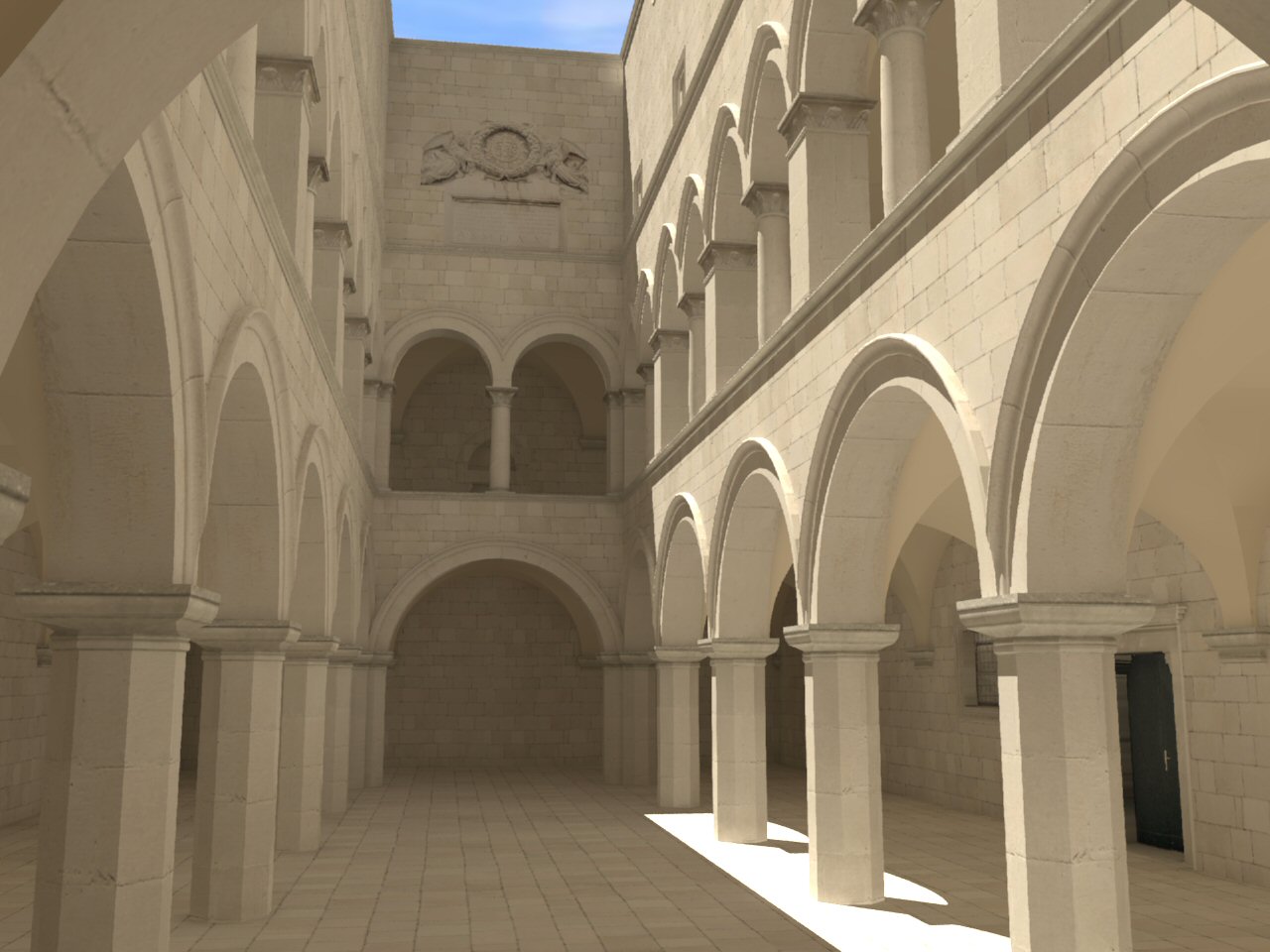 There are two options,

In both cases this should be a simple operation to import the Mathematica scene - bpy.ops.import_scene.* Then render the scene bpy.ops.render.render

Not the answer you're looking for? Browse other questions tagged python wolfram-mathematica blender povray or ask your own question.

4729
Calling an external command from Python
5563
What are metaclasses in Python?
2094
Is there a way to run Python on Android?
3013
Finding the index of an item given a list containing it in Python
5810
Does Python have a ternary conditional operator?
2734
How to get the current time in Python
1132
How do I check what version of Python is running my script?
3601
Does Python have a string 'contains' substring method?