Is there any known api or connectivity to Twitter Vine?

Either via its own api or via the twitter api?

There are a couple of apps: http://www.vineroulette.com/ and http://vinepeek.com/ has anyone got an idea of how they get the vine feeds?

Well, not for the moment according to some requests inside the twitter support: https://dev.twitter.com/discussions/14721

The only things I can find right now is the card used inside a tweet. For example: http://vine.co/v/bwBYItOUKrw/card

I took some times so see what kind of request does Vine on iOS, using Charles.

First, I checked Tweetbot to see how it retrieve the Vine preview image for its feed. A simple GET on the Vine video to retrieve header metas and get the preview: 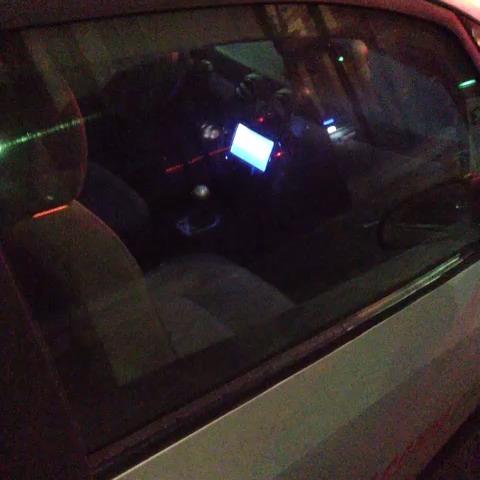 In same meta, you can retrieve the video stream:

Then I opened Vine app. And it makes a request to https://api.vineapp.com/. Since everything is send though https, I can only see the request / response encrypted.

With the api url, I searched on Google and find interesting stuff ! One guy dig better inside Vine request by acting as a man in a middle to see the real request url. There are 3 articles. At the end, the guy successfully posted a video on Vine using its own client.

After that, I checked on Github and found one non-official Vine API using Python. People seems to use the work from the previous guy to determine API full url.

And here is a built-in interface in PHP of this non-official API.

I think you have enough stuff to start your own VineRoulette :)

Not the answer you're looking for? Browse other questions tagged twitter vine or ask your own question.