How do I enable partial compiles in IntelliJ?

The same feature in NetBeans where by one can run a main method in a class without having non-dependecies in the same project be required to also compile.

After performing what CrazyCoder suggested, with some success, now I get ClassNotFoundException when trying to run a file not associated with those that were not compiling. After fixing the non-compiling files, it runs just fine.

I actually made in error in the same non-compiling file to test and it still works.

Could it be a bug?

IntelliJ IDEA doesn't welcome working on the project that fails to compile, but there are several options:

You should note that Make will fail on the first error and will not try to proceed further. In this case you should use explicit Compile action. Make also deletes output class files for the sources with errors.

To make CrazyCoder comment more visible, if you go for the "proceed on errors" behavior you may want to uncheck

Navigate to the Build menu at the bottom of your test editor, right-click on the folder that contains error messages that you find irrelevant.

Another way of doing this is to set

Use classpath for module field 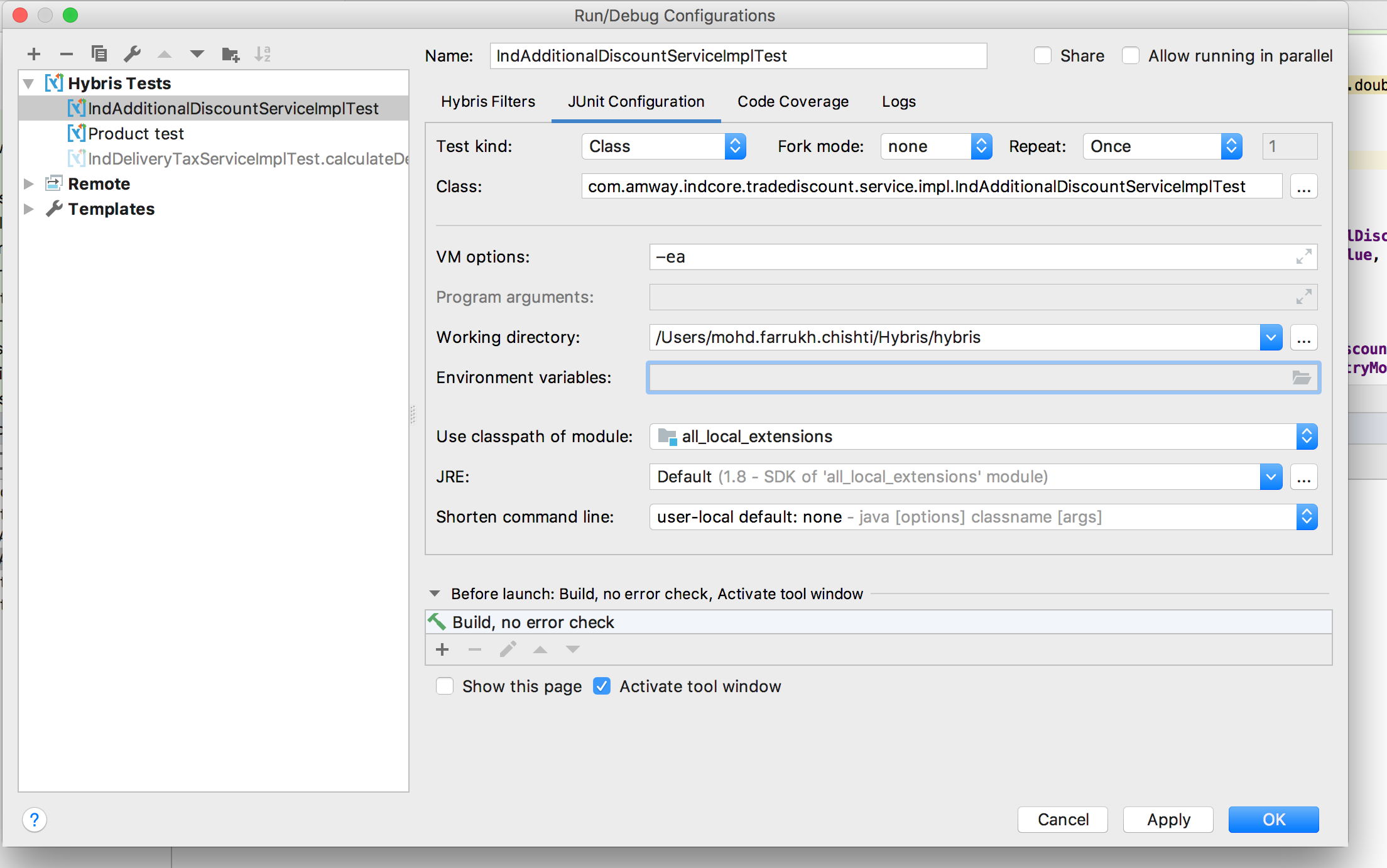 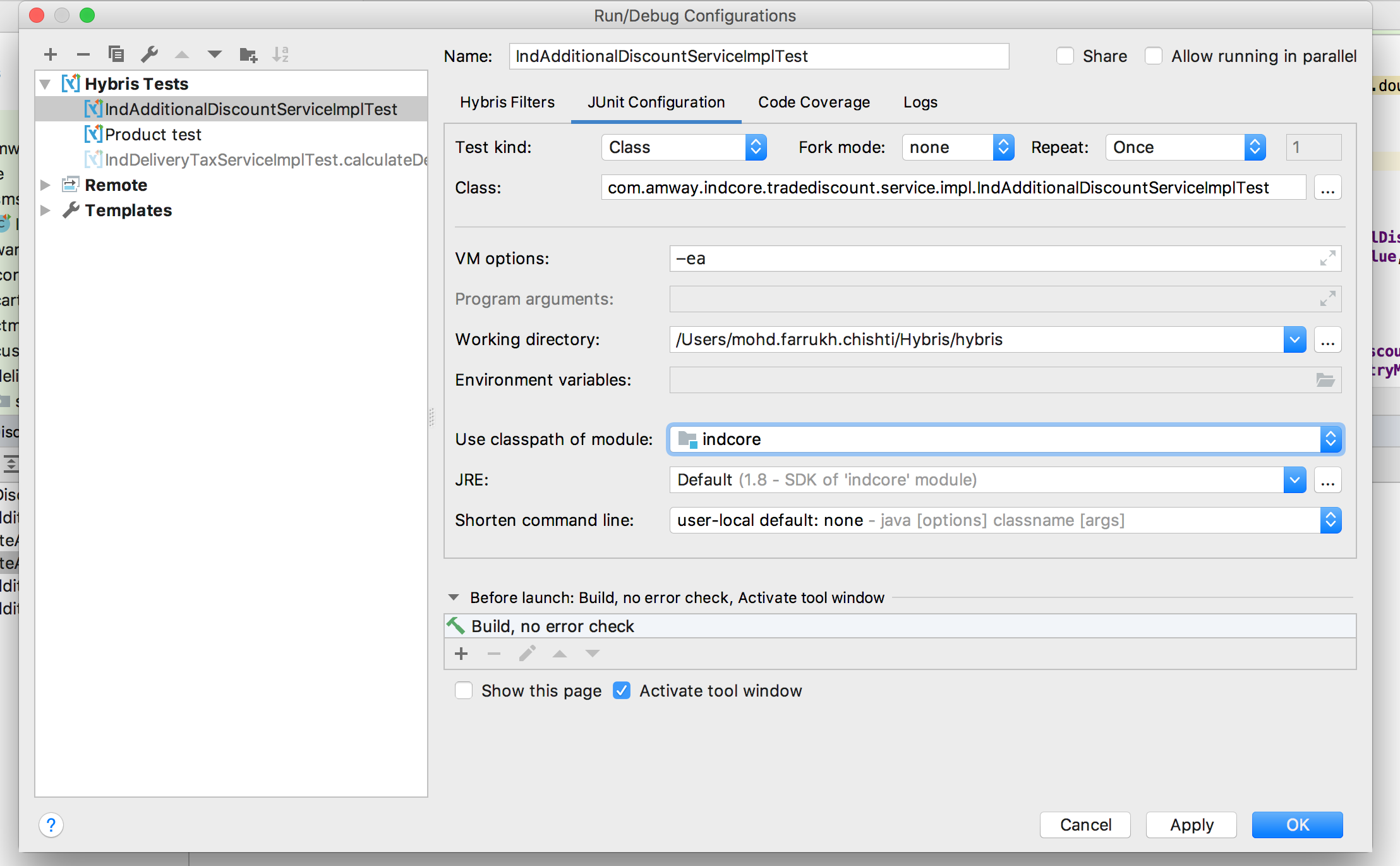 I've tried all CrazyCoder's suggestions, but nothing works for me.

IntelliJ just refuses to Run anything (unit tests, main() methods...) because errors exist in the project. All I can say is that Eclipse is still working where IntelliJ remains blocked.

2
IntelliJ only runs code when every code in folder is compilable
0
Intellij removes compiled java classes during run
0
How to run specific java file without entire project build (Gradle) to happen in IntelliJ?
75
IntelliJ Idea, run code regardless of errors in unrelated project files
0
How to run a main method method without building the maven project in idea?
0
Are there any ways to compile java in parts without recompiling the whole project?
0
How to enable partial build in intellij (Gradle)?
0
Test simple java code in android studio independently even if main project has syntax error
0
Scanner not waiting for user input - IntelliJ IDEA