If you have the full bus schedule for a country, how can you find the furthest anyone can travel in one day without visiting the same stop twice?

I assume a bus schedule gives you the full list of leaving and arriving times for every bus stop.

A slow and naive method would be as follows.

You can of course make a graph from the bus schedule with multiple directed edges between bus stops. You could then do a depth first search remembering the arrival time of the edge you took to get to each node and only taking edges from that stop that leave after the one that you took to get there. If you go to a node you have been to before you would only carry on from there if the current time in your traversal is before the earliest time you had ever visited that node before. You could record the furthest you can get from each node and then you could check each node to find the furthest you can travel overall.

What is the fastest you can solve this problem?

I think your original algorithm is pretty good.

You can think of your approach as being a version of Dijkstra's algorithm, in attempting to find the shortest path to each node.

Note that it is best at this stage to weight edges in the graph in terms of time. The idea is to use your Dijkstra-like algorithm to compute all nodes reachable within 1 days worth of time, and then pick whichever of these nodes is furthest in space from the start point.

Implementations of Dijkstra can use a heap to retrieve the next node to explore in O(logn), and I think this would be a good enhancement to your approach as well. If you always choose the node that you can reach earliest, you never need to repeat the calculation for that node.

Overall the approach is:

So for n starting points and e bus routes, the complexity is about O(n(n+e)log(n)) to get the optimal answer.

You should be able to get improved performance by using an appropriate heuristic in an A* search. The heuristic needs to underestimate the max distance possible from a point, so you could use the maximum speed of a bus multiplied by the remaining time.

Instead of making multiple edges for each departure from a location, you can make multiple nodes per location / time.

By doing this, any path you can traverse through the graph is "valid" (meaning a traveler would be able to achieve this by a combination of bus trips or choosing to sit at a location and wait for a future bus).

However, if all you want is an answer that is "pretty good" there are are lot of fairly efficient algorithms out there that will get close very quickly.

Personally I would suggest using a simple greedy algorithm here.

I've done this on a few (granted, small and contrived) examples and it's worked pretty well and has an nlog(n) efficiency.

This algorithm is pretty good for the complexity as it basically transforms the problem into a static search, but there are a couple potential pitfalls that could be adjusted for depending on your data set.

The biggest issue with this algorithm is the possibility of a really fast bus going into the middle of nowhere. You could get around that by adding a "popularity" term to the velocity calculation (make more popular stops effectively faster) but depending on your data set that could easily make things either better or worse.

The simplistic graph representation will not work. I. e. each city is a node and the edges represent time. That's because the "edge" is not always active -- it is only active at certain times of the day. 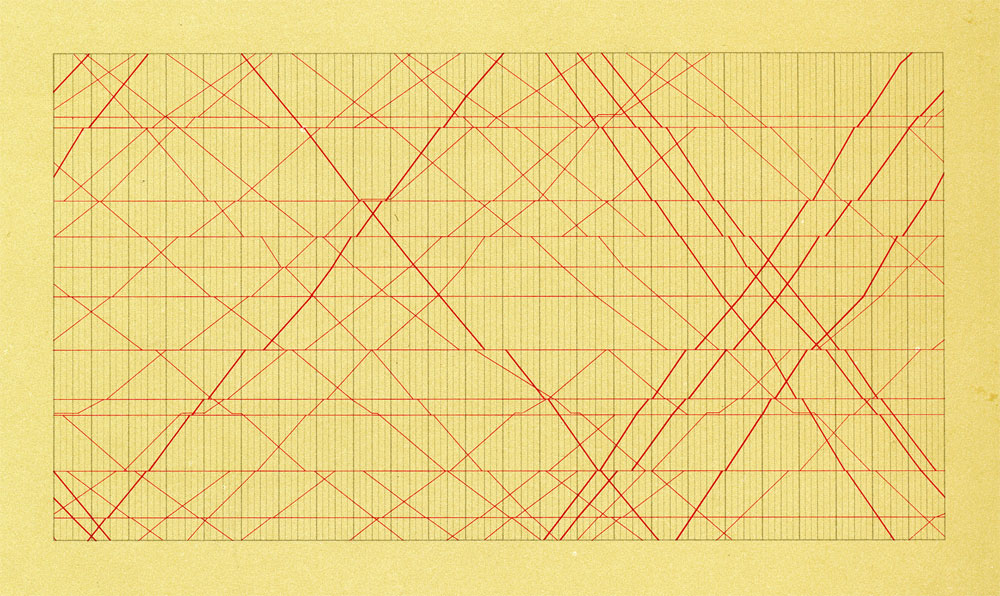 which is a different kind of graph. But that does not quite fit the problem either. With the train schedule, the stations have a sequential relationship between stations, but that's not the case in general with cities and bus schedules.

But Tufte motivates the following way to model it as a graph. You could write code only to construct the graph and use a standard graph library that includes the shortest path algorithm.

Hope this helps! If somebody can post a visualization of the graph, it would be nice. If I can do so myself, I will do 1 more edit.

Naive is the best you'll get -- http://en.wikipedia.org/wiki/Longest_path_problem

So the problem is two fold.

Another approach would be to reevaluate the graph upon each node traversal and find the longest path. It still reduces to finding longest possible path, which is NP-Hard.

452
How to detect a loop in a linked list?
1193
Easy interview question got harder: given numbers 1..100, find the missing number(s) given exactly k are missing
21
Using A* to solve Travelling Salesman
1738
Image Processing: Algorithm Improvement for 'Coca-Cola Can' Recognition
2
directed graphs with a given root node - match another directed graph for equality
11
Graph travelling algorithm
2
Extract chain components from mixed graphs
5
Journey planning
1
Can Breadth First Search be used on Directed Acyclic Graph?
1
Last node in graph traversing with Q queries