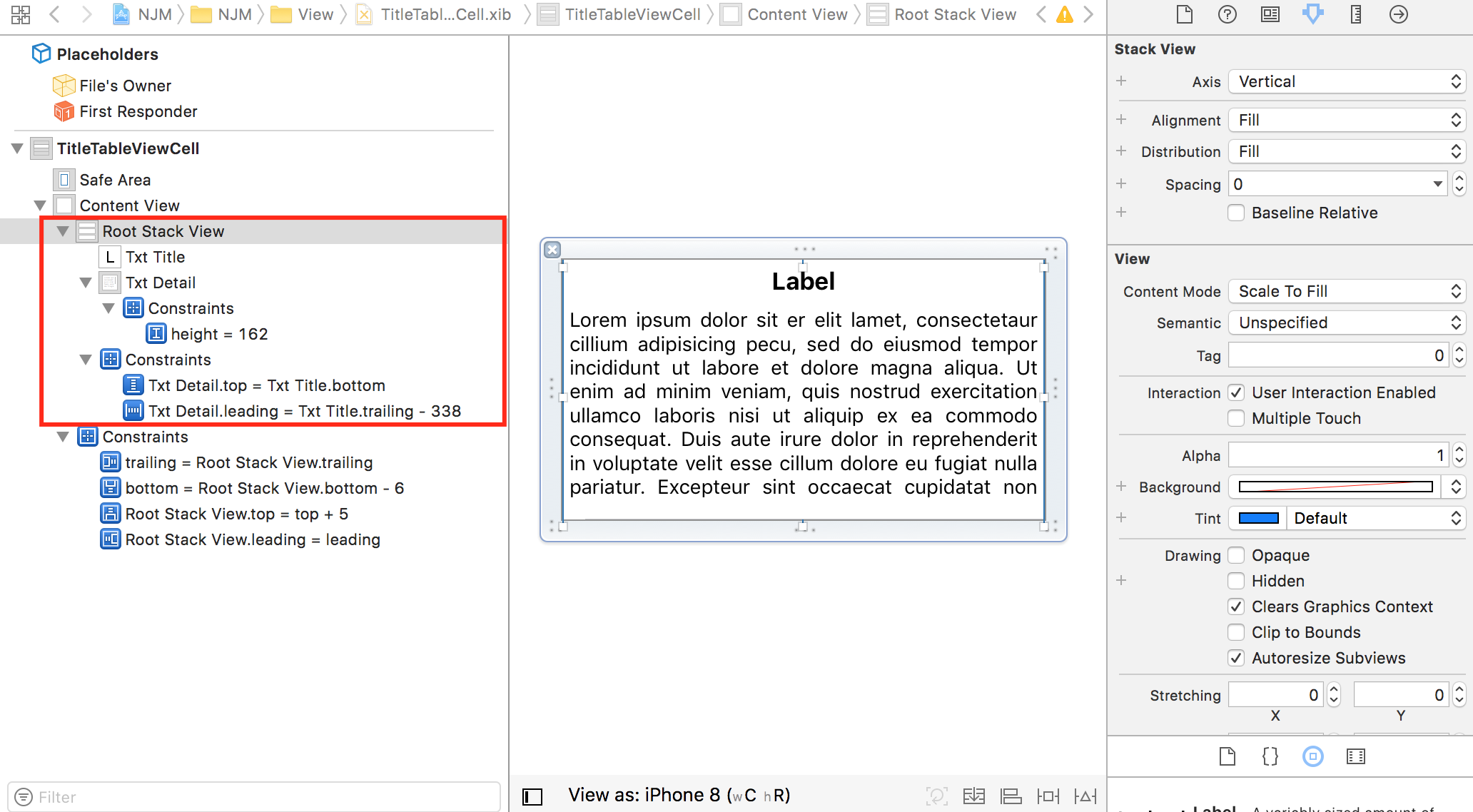 544
Android : Difference between View.GONE and View.INVISIBLE?
15
how to set visibility GONE like android in IOS?
14
iOS controls hide and gone like android
8
iOS equivalent to View.GONE
3
Remove white Space after hide views in scrollview?

1394
How can I check for an active Internet connection on iOS or macOS?
1778
How can I make a UITextField move up when the keyboard is present - on starting to edit?
557
How to check visibility of software keyboard in Android?
388
Equivalent of jQuery .hide() to set visibility: hidden
219
iOS 7: UITableView shows under status bar
8
iOS equivalent to View.GONE
346
I get conflicting provisioning settings error when I try to archive to submit an iOS app
2
iOS for Android View.GONE setVisibility mode
807
Xcode building for iOS Simulator, but linking in an object file built for iOS, for architecture 'arm64'