I have a versioned .cpp file and I want to see who wrote a certain line of code so I used the Tortoise SVN blame option. But when it open the file, this what it displayed: 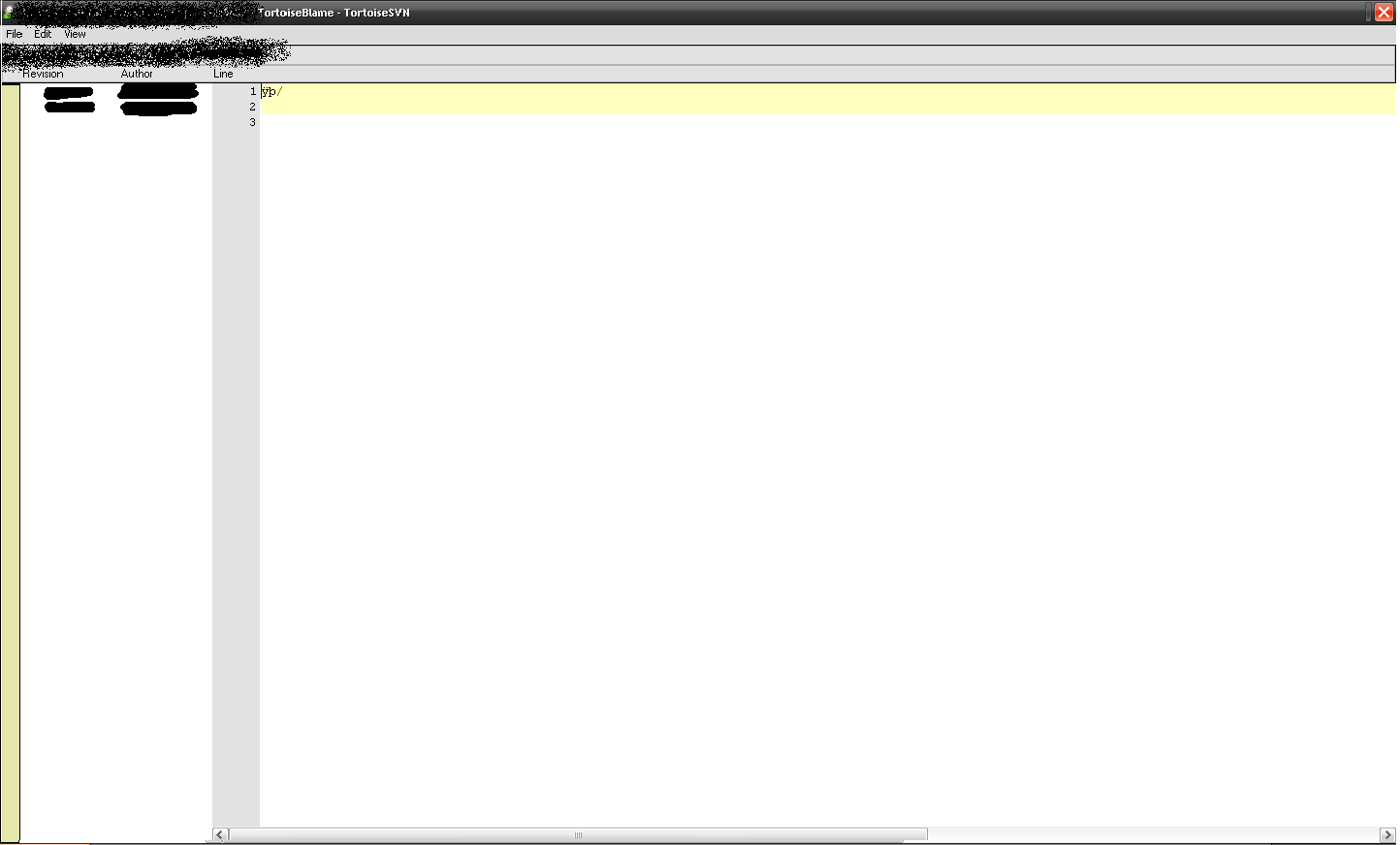 Has anyone ever encountered this problem?

Judging by the first two characters, that file is in UTF-16LE, and at least a year ago, SVN did not support UTF-16 for blaming (although a patch exists). To the best of my knowledge, nothing has changed since then (so this isn't just a TortoiseSVN issue).

As far as I'm aware, there are only really two options:

Option 2 is generally preferable since it also helps anyone else using your repository, but you may need to change other things to get your cmopiler to behave properly (in case it doesn't realize it's dealing with UTF-8, which may cause problems if it has to convert to UTF-16 on Windows)

Some exotic charset or non-text file? Did you tried svn cat this file? 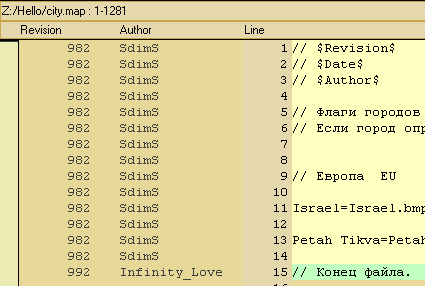 Not the answer you're looking for? Browse other questions tagged svn tortoisesvn blame or ask your own question.