The community reviewed whether to reopen this question 1 year ago and left it closed:

Here is a very basic hacked up perl script which works for my dataset and checks for many more of these conditions that other perl scripts I found on the web. Nu guarantees that it will work for your data but feel free to modify and post back here. 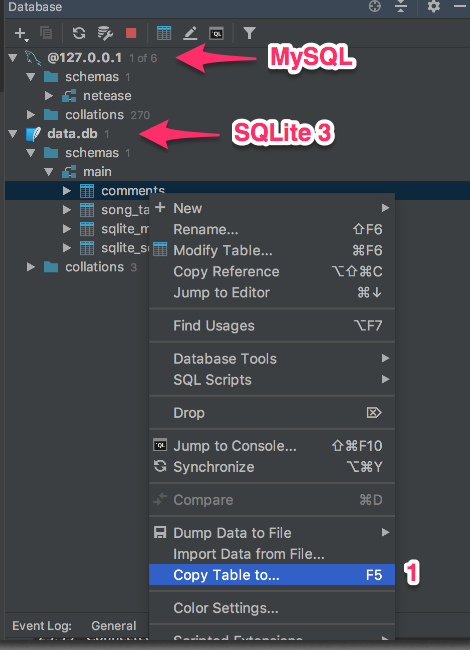 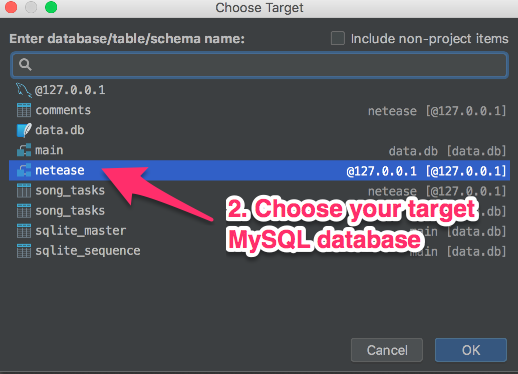 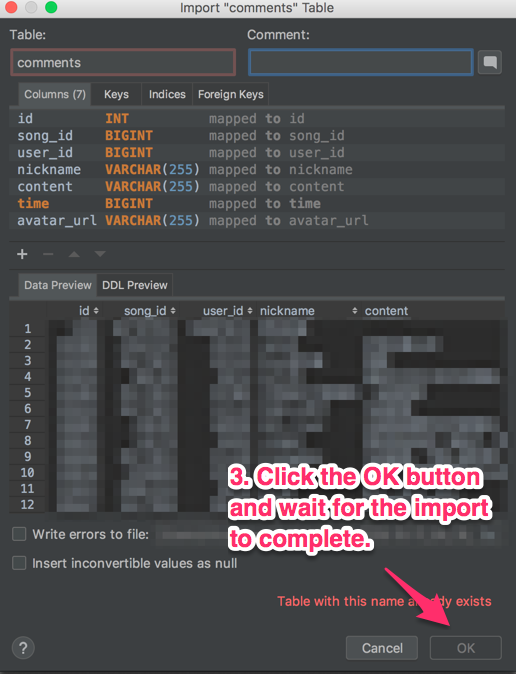 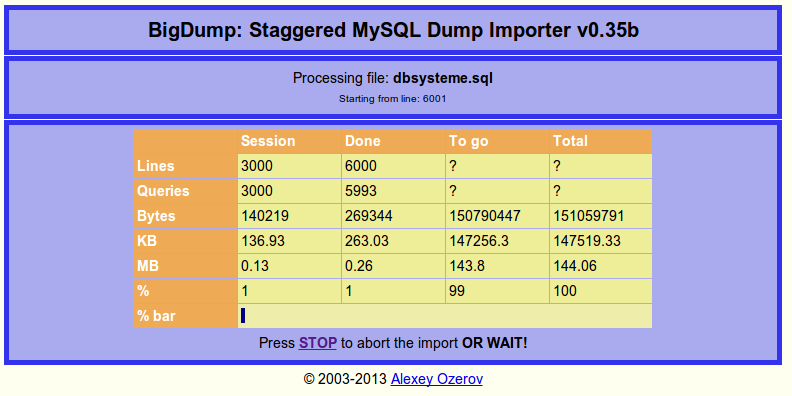 mgribovmgribov
1
Add a comment  |
Highly active question. Earn 10 reputation (not counting the association bonus) in order to answer this question. The reputation requirement helps protect this question from spam and non-answer activity.

1
How to copy data from SQLite3 to MySQL?
0
Convert sqlite database to MySql
0
How to convert a Sqlite database to Mysql
136
Convert MySQL to SQlite
100
How to import a CSV file into a MySQL table
34
using SQLite in Django in production?
22
Translating Perl to Python
20
UTF8 MySQL problems on Rails - encoding issues with utf8_general_ci
21
script to convert mysql dump sql file into format that can be imported into sqlite3 db
19
re.sub not replacing all occurrences
See more linked questions

1113
How do I quickly rename a MySQL database (change schema name)?
1000
How can I find all the tables in MySQL with specific column names in them?
1447
Can I concatenate multiple MySQL rows into one field?
1396
How can I output MySQL query results in CSV format?
1259
How do I connect to a MySQL Database in Python?
3087
Should I use the datetime or timestamp data type in MySQL?
1403
How can I get a list of user accounts using the command line in MySQL?
3282
Improve INSERT-per-second performance of SQLite
1097
How to get the sizes of the tables of a MySQL database?
2653
How do I import an SQL file using the command line in MySQL?