I have googled so many links and can't get good idea about the difference between classical inheritance and prototypal inheritance?

I have learned some things from these but I'm still confused about the concepts.

Can you give me a simple example for better understanding these in a simple manner.

A Quick Overview of Object-Oriented Programming

Both prototypal inheritance and classical inheritance are object-oriented programming paradigms (i.e. they deal with objects). Objects are simply abstractions which encapsulate the properties of a real world entity (i.e. they represent real word things in the program). This is known as abstraction.

Abstraction: The representation of real world things in computer programs.

Theoretically an abstraction is defined as "a general concept formed by extracting common features from specific examples". However for the sake of this explanation we're going to use the aforementioned definition instead.

Now some objects have a lot of things in common. For example a mud bike and a Harley Davidson have a lot in common. 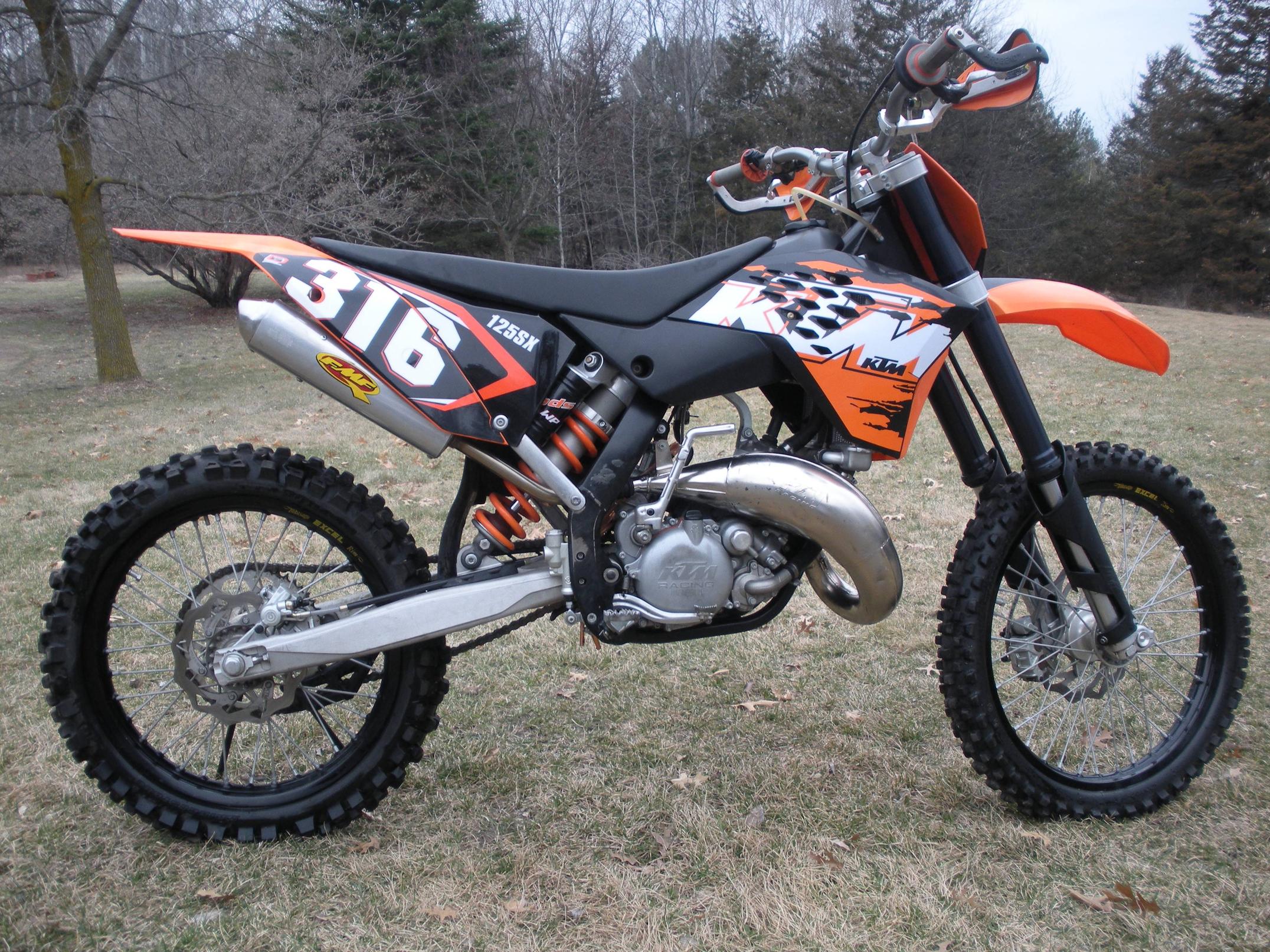 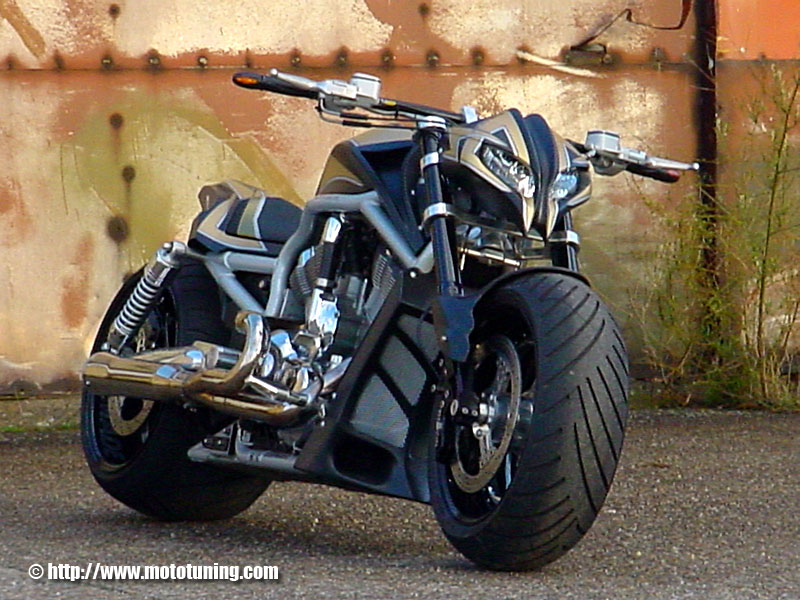 In object-oriented programming we create objects (which are abstractions of real world entities) and we use either classes or prototypes to create generalizations of these objects. Generalizations are created via inheritance. A bike is a generalization of a mud bike. Hence mud bikes inherit from bikes.

Objects in classical object-oriented programming languages can only be created by instantiating classes:

In summation in classical object-oriented programming languages objects are abstractions of real world entities and classes are generalizations (i.e. abstractions of either objects or other classes).

Objects in prototypal object-oriented programming languages may be created either ex-nihilo (i.e. out of nothing) or from another object (which becomes the prototype of the newly created object):

You must have noticed that prototypes and classes are very similar. That's true. They are. In fact they are so similar that you can actually use prototypes to model classes:

Using the above CLASS function you can create prototypes that look like classes:

The reverse is not true however (i.e. you can't use classes to model prototypes). This is because prototypes are objects but classes are not objects. They are an entirely different type of abstraction.

In summation we learned that an abstraction is a "a general concept formed by extracting common features from specific examples" and that generalization is "an abstraction of a more specific abstraction". We also learned about the differences between prototypal and classical inheritance and how both of them are two faces of the same coin.

Before jumping into inheritance, we will take a look at two primary models to create instances (objects) in javascript:

Classical model: Object is created from a blueprint (class)

Prototypal model: Object is created directly from another object.

In either case, Inheritance* is achieved by linking objects using prototype object.

(*base class methods are accessible via. derived class through the prototype object and not required to be explicitly present in derived class.)

Here is a good explanation to understand better (http://www.objectplayground.com/)

A dog is an animal. Suzanna is a dog. In classical inheritance, Animal is a class, Dog is a subclass of Animal, and suzanna is an instance of a Dog.

Douglas Crockford explores this at length in his book, "JavaScript: The Good Parts".

Not the answer you're looking for? Browse other questions tagged javascript inheritance or ask your own question.