How do I use installed packages in PyCharm?

The correct way to develop a Python application is with a virtualenv. Packages and version are installed without affecting the system or other projects. PyCharm has a built-in interface to create a virtualenv and install packages. Or you can create it from the command line and then point PyCharm at it. 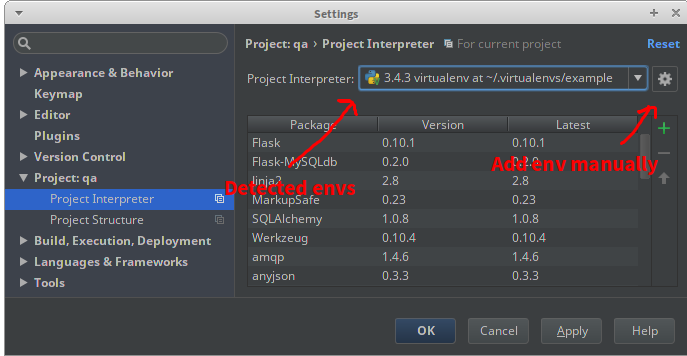 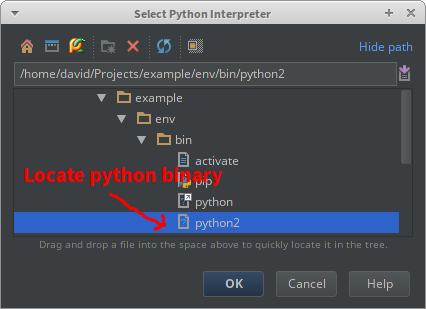 Unfortunately it looks a little messy, because all system packages will now appear in your env, but they are just links, you can still safely install or upgrade packages without affecting the system. 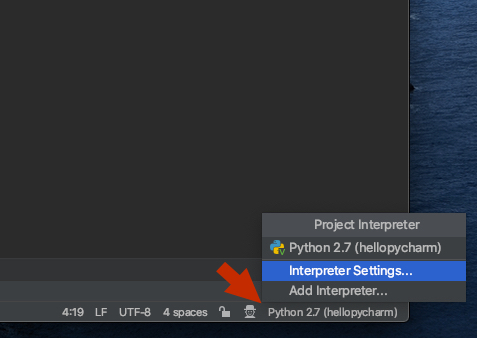 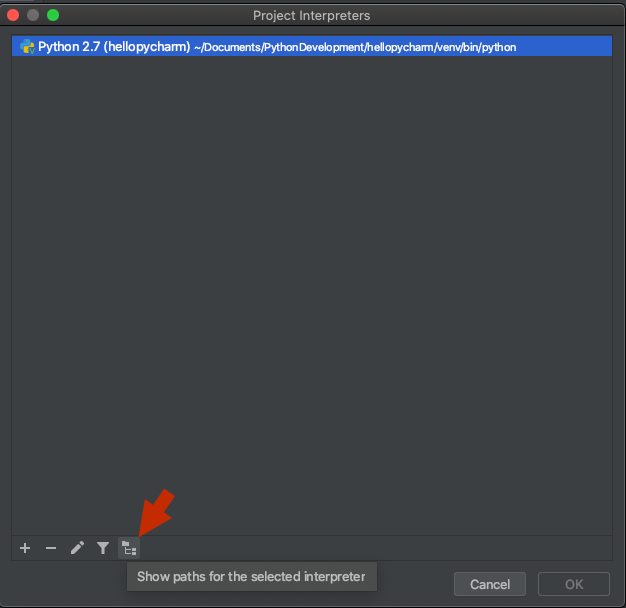 In my PyCharm 2019.3, select the project, then File ---> Settings, then Project: YourProjectName, in 'Project Interpreter', click the interpreter or settings, ---> Show all... ---> Select the current interpreter ---> Show paths for the selected interpreter ---> then click 'Add' to add your library, in my case, it is a wheel package 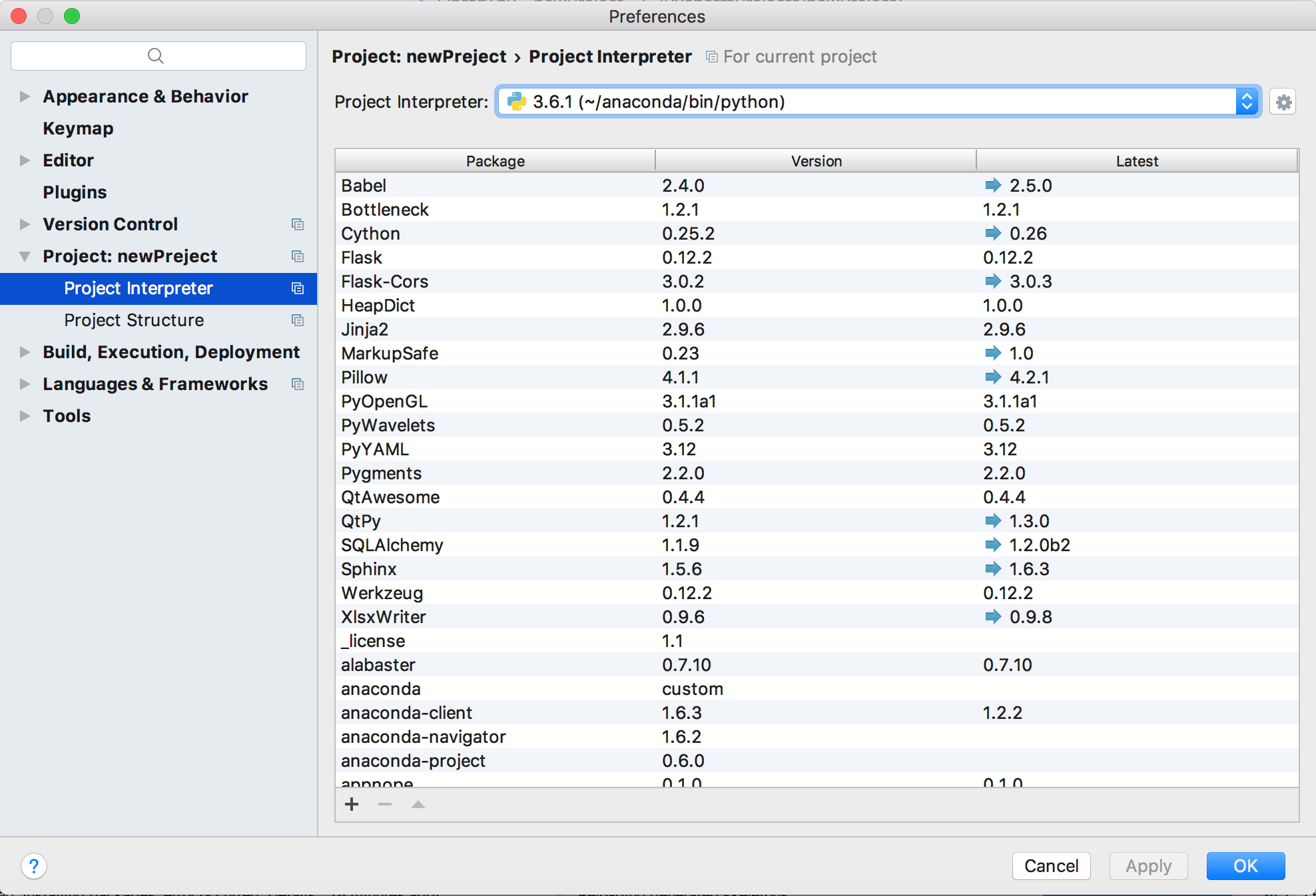 JmitshJmitsh
1
Add a comment  |
Highly active question. Earn 10 reputation (not counting the association bonus) in order to answer this question. The reputation requirement helps protect this question from spam and non-answer activity.

3
Tensorflow not running on GPU in PyCharm
2
Why do I have to install all python modules again for every new project? (Pycharm)
1
How do I know if I have Python or not?
-1
How can I import external libraries in PyCharm?
0
module 'django.db.models' has no attribute 'model'
-1
Can someone help me with my discord bot code error?
0
Why Pycharm doesn't find system Python libraries?
0
Python/PyCharm, new to Python package and syntax issues
0
PyCharm does not recognize installed package
0
How do I install modules such as (pandas/ openpyxl)
See more linked questions

6325
How do I merge two dictionaries in a single expression?
6670
How do I check whether a file exists without exceptions?
5708
How do I execute a program or call a system command?
5230
How can I safely create a nested directory?
4677
How do I make a flat list out of a list of lists?
2514
How to upgrade all Python packages with pip
3467
How do I list all files of a directory?
1510
How can I install packages using pip according to the requirements.txt file from a local directory?
197
PyCharm error: 'No Module' when trying to import own module (python script)
0
making gnuradio work with Pycharm