I recently installed VS 2013 on Windows 8.1. When I open up any xaml file I get this error message below.

Has anyone come across this issue?

Windows cannot install package App.a94e67374.a8775.a4662.ab57f.a7f1805386d2c because this package depends on another package that could not be found. This package requires minimum version 0.0.0.0 of framework Microsoft.VCLibs.120.00.Debug published by any publisher to install. Provide the framework along with this package.

I registered myself and got a developer licence. After registerering I debugged the program and it all got fixed by itself

It happened to me as well with both VS 2013 and VS 2015. I think it's a common problem when VS is freshly installed.

I solved it both the times with running VS with administrator privileges (right click on the VS tile on Windows 8 and select "Run as Admin") and opening a XAML file with the editor. It takes some more time than usual, but then the problem gets fixed by itself.

After that you can continue using VS with standard user privileges.

Sadly none of the above solutions seemed to work for me.

My windows 8 installation is quite old and over the years, I had installed several visual studio versions such as 2010,2012 and 2013.

Even uninstalling visual studio, there will be many files and packages left behind.

I managed to fix this issue with the following steps: 1. Install Revo Uninstaller and from the options menu I enabled the "Show system components". 2. For some reason along with the visual studio 2013 ultimate installation (main application - do not uninstall this) I uninstalled two installations related to the main visual studio 2013 application such as: vs 2013 premium and vs 2013 professional apart from the main application (Repeat: Do not uninstall the main app) 3. Uninstall all the Microsoft Visual C++ runtime packages 4. Performed a repair of the the visual studio

Something else that I would rather prefer doing than performing a full repair as it takes far too long, would be to uninstall all the visual C++ runtimes packages and anything related to them (you might brake some apps but they are easy to find and easier to install)

and simply reinstall those visual c++ redistributes starting from the latest version and see if it works.

Before anything however, make sure you have a developer license like said on a previous post (no developer account is required. You don't have to pay for anything yet).

I'll try to provide step-by-step guid to fix the issue. 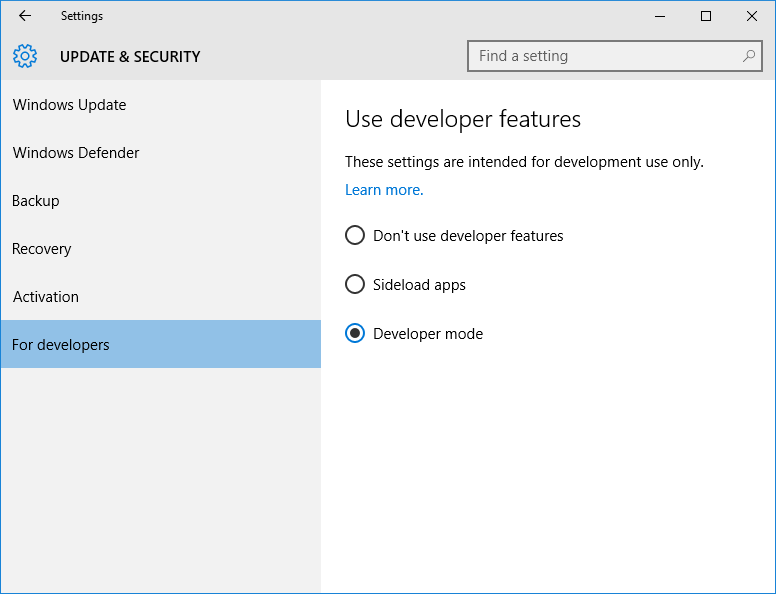 This should solve the problem, but if it doesn't then,

Not the answer you're looking for? Browse other questions tagged c# visual-studio xaml visual-studio-2013 windows-8.1 or ask your own question.