Why do you need a base image with Docker?

I have went through every single page of the documentation of Docker.

I do not understand, yet still, why a "base image" (for example, the Ubuntu Base Image) is necessary to furnish the containers before installing/creating an application environment.

In fact, Docker works through application of layers that are added to the base image. As you have to maintain coherence between all these layers, you cannot base your first image on a moving target (i.e. your writable file-system). So, you need a read-only image that will stay forever the same.

Here is an excerpt of the documentation of Docker about the images:

Since Docker uses a Union File System, the processes think the whole file system is mounted read-write. But all the changes go to the top-most writable layer, and underneath, the original file in the read-only image is unchanged. Since images don’t change, images do not have state. 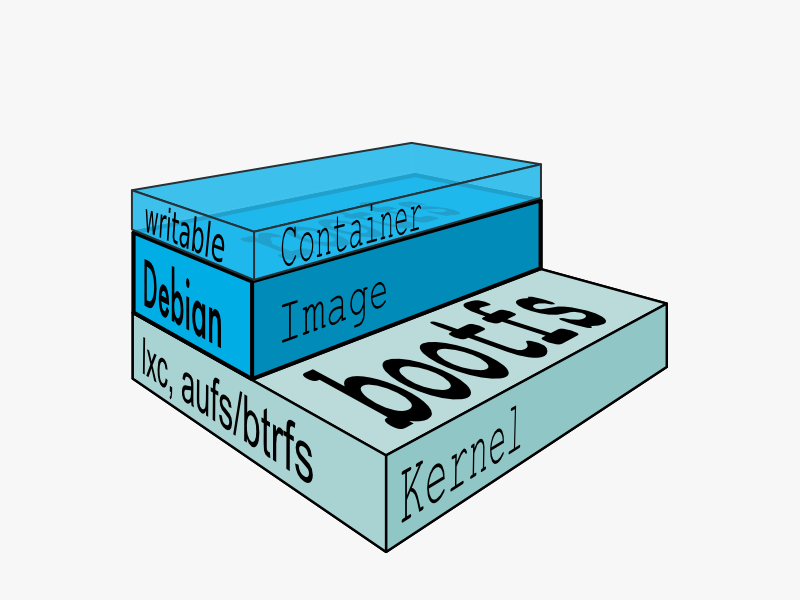 An image is just a snapshot of file system and dependencies or a specific set of directories of a particular application/software. By snapshot I mean, a copy of just those files which are required to run that piece of software (for example mysql, redis etc.) with basic configurations in a container environment. When you create a container using an image, a small section of resources from your system are isolated with the help of namespacing and cgroups, and then the files inside the image are copied in this isolated environment of resources.

Let us understand what is a base image:

A base image is a starting point or an initial step for the image that we finally want to create.

Suppose you want an image that runs redis (this is a silly example and you can achieve it another way, but just for the sake of explanation think you will not find that image on docker hub) You would need a starting point to create the image for that. So let us take Alpine image as a base image. Alpine is the lightest image that contains files just to run basic commands(for example: ls, cd, apk add inside the container).

Create a Dockerfile with following commands:

Now when you run docker build . command, it gives the following output:

This output shows that in Step 1/3 it takes the base alpine image, in Step 2/3, adds a layer of redis to it and then executes the redis-server command in Step 3/3 whenever the container is started. The RUN command is only executed when the image is is build process.

Further explanation of output is out of the scope of this question.

So when you pull an image from docker hub, it just has the configurations to run the basic requirements. When you need to add your own requirements and configurations to an image, you create a Dockerfile and add dependencies layer by layer on a base image to run it according to your needs.

In simple words I can explain that..as we use certain libraries and node packages for our application in similar way we can use Base Images which are already made and use them with simple search.You can also define your own base image and make use of it.

"A container is nothing but a running process, with some added encapsulation features applied to it in order to keep it isolated from the host and from other containers.

One of the most important aspects of container isolation is that *each container interacts with its own private filesystem; this filesystem is provided by a Docker image (like image of any Linux OS - which is also the Base image)." The final image may include multiple layers which are just some other filesystem changes. Like for running a Java application, you put on a JDK layer on top of the Base Linux image.

1
What is the diference between using base images and using apt?
0
Why do I need a container base image like BusyBox, Alpine and JDK If my host OS is Linux and It has JDK in it?
1
Error while adding a Dockerfile to install more dependencies

4227
How is Docker different from a virtual machine?
871
How does one remove a Docker image?
101
How can I make my own base image for Docker?
1055
How to deal with persistent storage (e.g. databases) in Docker
386
Using the RUN instruction in a Dockerfile with 'source' does not work
1174
What is the difference between a Docker image and a container?
469
How can I add a volume to an existing Docker container?
1342
How to force Docker for a clean build of an image
414
Difference between links and depends_on in docker_compose.yml
195
Why is the Java 11 base Docker image so large? (openjdk:11-jre-slim)