How to fix BOOT_COMPLETED not working Android

I know there has been hundreds of this kind of question asked, but I've been checking them all for a while and still couldn't find any solution.

Edit: There is no much thing to see in my broadcastreceiver but to whom required here it is:

This below thing worked for me

This is an old and basic question but a lot of Android developers now still confused about this trouble, because THEY DON'T TAKE TIME TO READ THE DOCS CAREFULLY

I saw someone shared some links and said that: , it's totally wrong and misunderstood.

About this concern: "I've seen this answer said BOOT_COMPLETED is not sent to the application unless the user launches your application first, after Android version 3.1", please read these lines (from official docs: https://developer.android.com/about/versions/android-3.1.html#launchcontrols) to understand correctly: 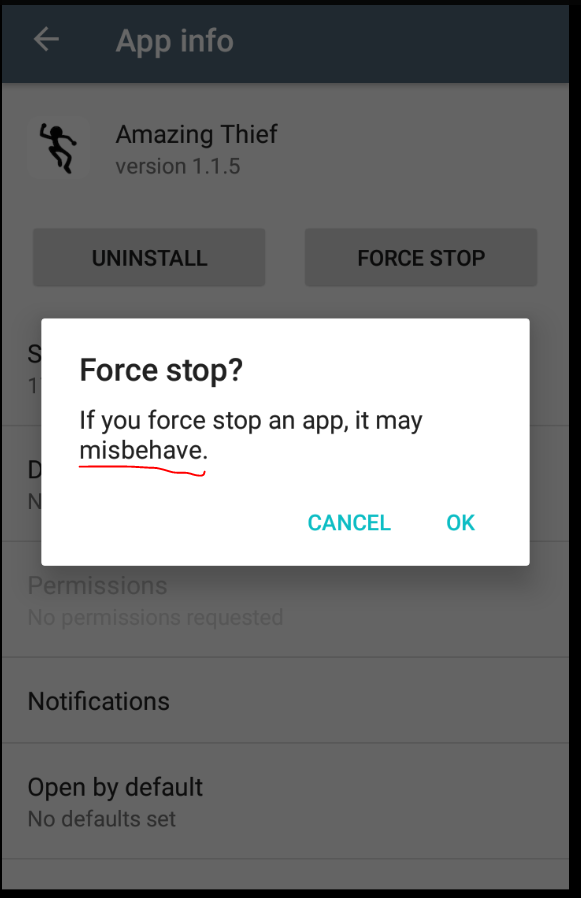 FURTHERMORE, UNTIL NOW (Android Oreo 8.0), when Android limits registering implicit broadcasts at Manifest (https://developer.android.com/about/versions/oreo/background.html#broadcasts), several broadcasts are still currently exempted from these limitations. And BOOT_COMPLETED is the first one they mention ! (https://developer.android.com/guide/components/broadcast-exceptions.html)

By the way, this is the best solution I found for this question:

Some new tablets and android devices have a security application by default. Sometimes these apps block your auto-start mode. An example of these secure apps is MyAsus manager. In this case, the user needs to add "allow auto start" inside the app manager for all the apps that want to receive this BOOT_COMPLETED

And for Htc devices add com.htc.intent.action.QUICKBOOT_POWERON

For others that are still having an issue with this like I did, if you're debugging on a device that has a boot lock (pin, pattern, or otherwise), OS versions >= 7.0 need to subscribe to the android.intent.action.LOCKED_BOOT_COMPLETED as illustrated below:

You can find the documentation at the following link: https://developer.android.com/training/articles/direct-boot

The problem is with the device. some devices only allow internal apps to receive this action(example: Android 5.1).

you can add this to your intent filter as work around

This is triggered after the user unlocks the device.

The problem I experienced was that BOOT_COMPLETED and QUICKBOOT_POWERON together does not always triggered my intent when I switched the power off from my Android 6.0.1 panel. I have been searching the Internet for quite a long time and found the solution by adding QUICKBOOT_POWEROFF to the manifest file.

If you reached this answer and none of the other answers seem to work, double-check the action string in the manifest. AndroidStudio does not show any error if you write an incorrect string in the action tag. Do not confuse the name of the constant in code, which is ACTION_BOOT_COMPLETED, with the value of said constant, which is the one that goes in the manifest, and is equal to android.intent.action.BOOT_COMPLETED

TL;DR Check that you have this in the manifest:

For workaround you need to create a NotificationListener service

2 check if the NotificationListener is granted or not :

3 if not then ask for NotificationListener permission :

2064
How to lazy load images in ListView in Android
1951
How to get screen dimensions as pixels in Android
4274
How to close/hide the Android soft keyboard programmatically?
3132
How to stop EditText from gaining focus when an activity starts in Android?
3038
Is there a unique Android device ID?
2228
What is 'Context' on Android?
12
android not receiving Intent ACTION_PACKAGE_REMOVED in the removed package
2681
How can I fix 'android.os.NetworkOnMainThreadException'?
3959
Proper use cases for Android UserManager.isUserAGoat()?
1616
Android 8: Cleartext HTTP traffic not permitted