In iPhone Simulator, how to type the @ sign on a macbook with German keyboard? [closed]

Question in the topic. I couldn't find anything in google. Friend of mine has same problem:

When running an app in the iPhone Simulator and I want to type an email address into a text field, I can't do this using the normal MacBook's keyboard. When I use the normal way to type the @ sign (Alt+L), what I get in the simulator is the mathematical negation symbol (¬) instead of @.

My keyboard settings in the Mac are correct otherwise.

As you can see, the @ sign is located on the L key, which also works when working e.g. in a text editor on the Mac: 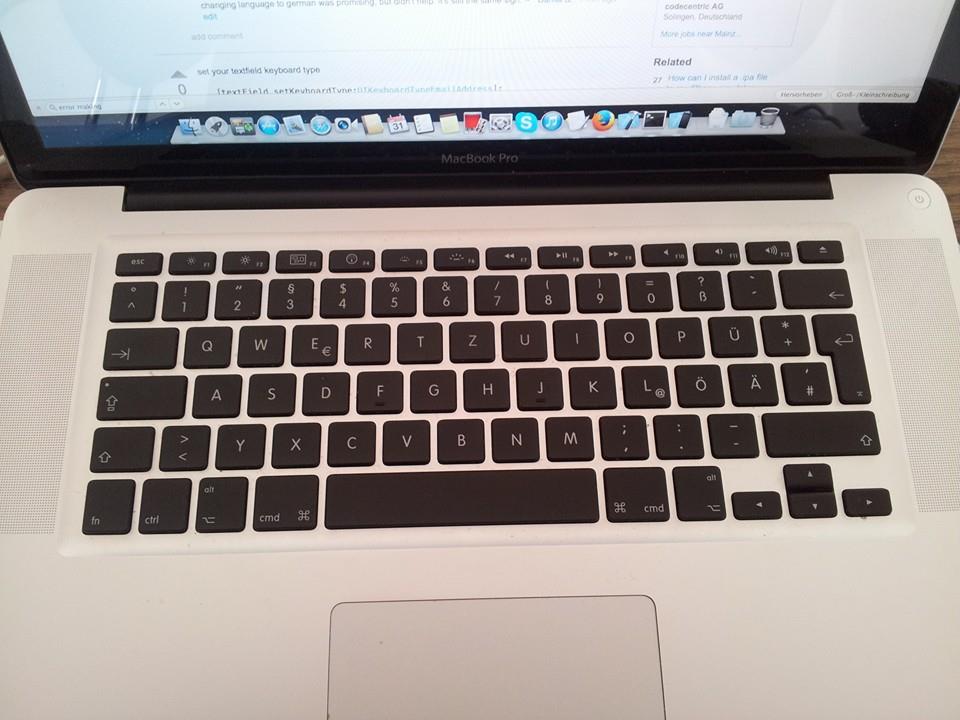 When holding down the Alt key, the simulation of a pinch-gesture is started. Maybe it has to do with this functionality. Can I assign this feature to another key?

both are different iOS and Mac OS. so you use directly iphone keyboard not use system keyboard directly both are may be different functionality for different shortcut keys 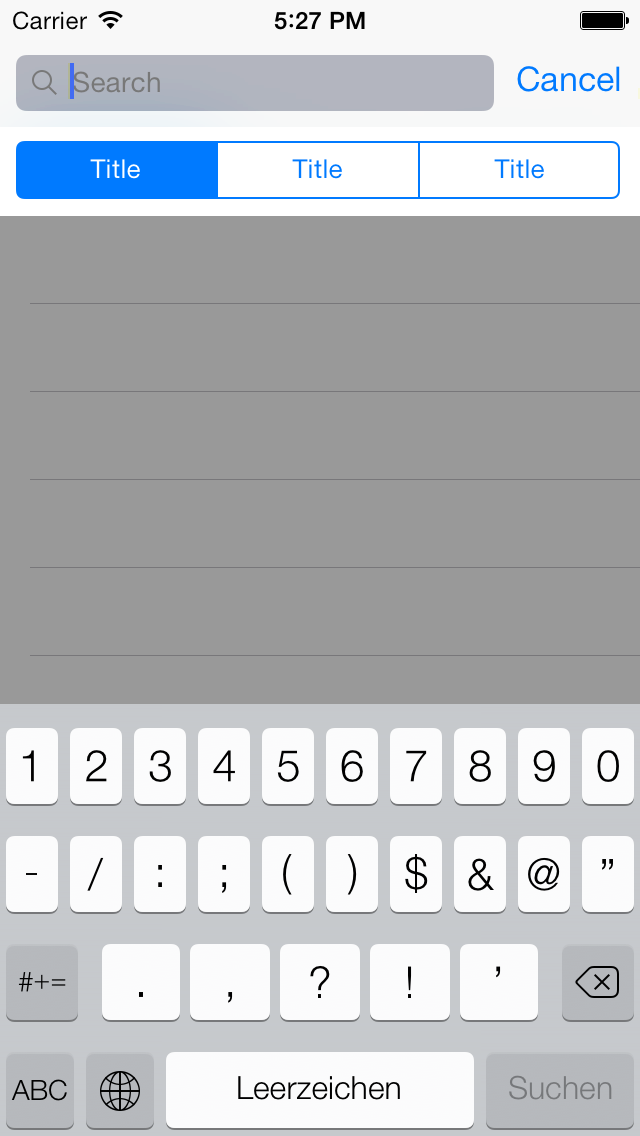 Here are some other ways to type special characters, both on iOS and in Mac OS X.

Not the answer you're looking for? Browse other questions tagged ios macos ios-simulator or ask your own question.

285
How can I programmatically determine if my app is running in the iphone simulator?
185
How can I install a .ipa file to my iPhone simulator
370
Error when testing on iOS simulator: Couldn't register with the bootstrap server
268
Where does the iPhone Simulator store its data?
1767
How can I make a UITextField move up when the keyboard is present - on starting to edit?
140
How do I type using my keyboard on the iphone simulator?
2
Simulating Pinch on Ipad ( ios simulator 4.3 )
286
How can I get the console logs from the iOS Simulator?
1
how to cancel the keypad while typing inside text box in mac (Iphone Simulator)
24
Can't find keyplane that supports type 4 for keyboard iPhone-Portrait-NumberPad