My VMs on Virtualbox 4.2 (on Windows 7 32-bit) were running absolutely fine until I started installing a new VM, which would not go beyond the Linux boot screen.

I deleted the VM and created new one, but it still didn't run.

So I installed the new version of VirtualBox (version 4.3.6.r91406) and rebooted the machine; but when I started any of my previously working VMs, I got the following error

with the following details:

On checking the forums, I saw few posts asking to check the .vbox files. In the directory of the VM, there are two, m14.vbox and m14.vbox-prev.

Any clues fixing this?

Hi I had the same problem in version 4.3 I disabled the floppy and the CD into the system configuration of the virtual machine and then the machine has started properly without realizing the error. 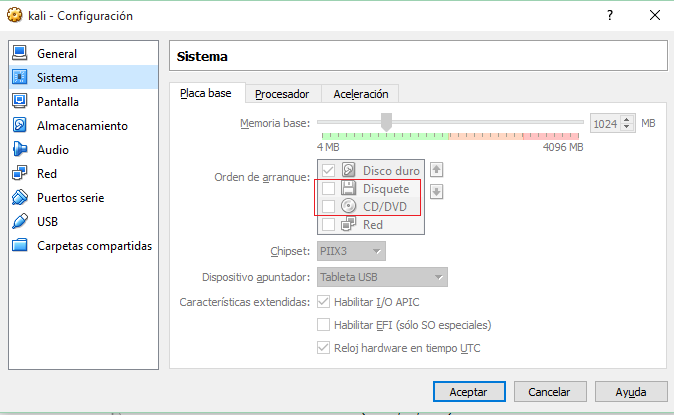 Add or update the extension pack.

If that doesn't solves the problem, then uninstall the Virtual Box, delete the following folder:

then install Virtual Box again and run it as administrator. (In some cases running it as simple user may work too.)

I didn't reboot and the "Right click Virtualbox icon - Run as Administrator" technique worked for me (in Windows).

pls run the vbox-ssl-cacertificate.crt file. That may resolve above problem. This solution works for me.

A while back I turned on ASLR for everything using EMET. Running EMET again and changing it back to the default of "Application OptIn" + reboot fixed it.

Like akshah123 I had driver verifier (verifier.exe) running because I was diagnosing random BSODs on my laptop. Running:

and then rebooting fixed this issue for me.

Launching VirtualBox as administrator got my VM running as normal.

Didn't need to try any other approach.

Not the answer you're looking for? Browse other questions tagged windows-7 virtualbox or ask your own question.