I created a fiddle trying to use Open Sans font with font-weight 300:

I use Google fonts to define the CSS

There is definitely something wrong with chrome I have two instances of the same page open in 2 different windows in Chrome. One is rendering the font ok (300 weight corresponds to the light variant) and one is not (300 weight is the same as the Normal variant). Any clues? I've made sure to refresh the page in each tab so they are actually the same page.

Update 2: Attached screenshot: of the bug: 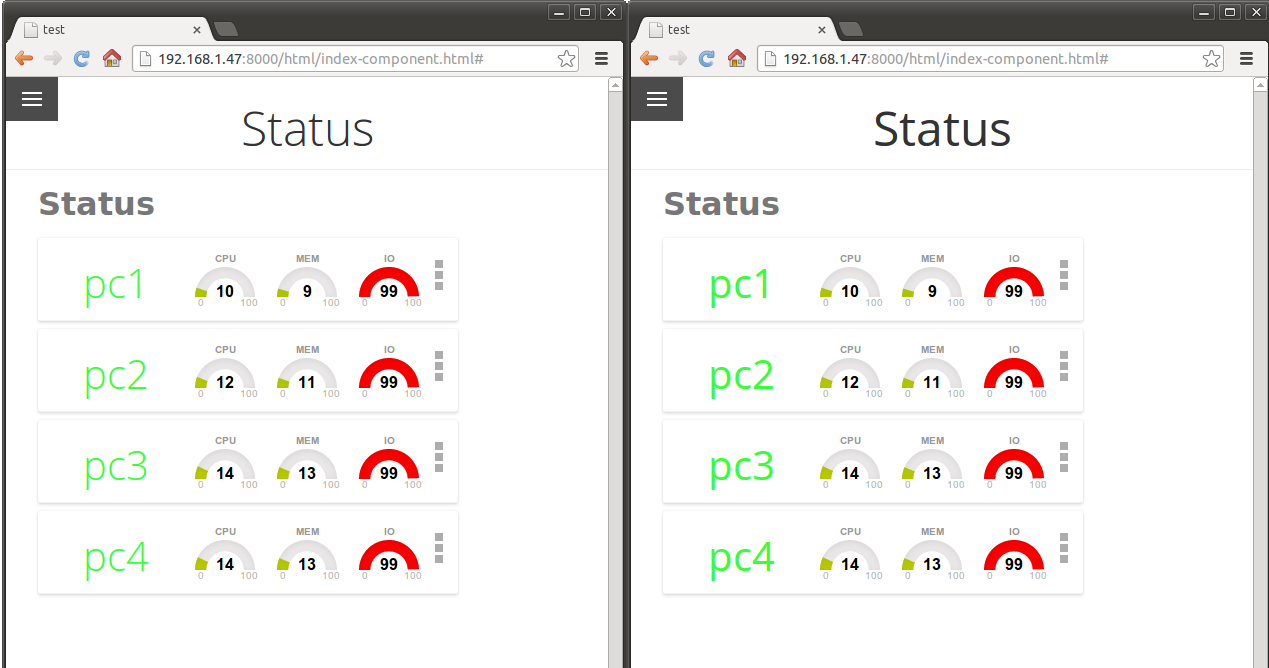 Update 3 This is not a duplicate of this. In that question the problem is that "Arial Black" and "Arial" are different fonts actually. In my case Open Sans is the only font and the problem is Chrome picking up the incorrect weight some times. As you can see from the screenshots, Chrome is not consistent with the font rendered even between two instances.

Add this to your CSS:

This seems to be a Chrome/Chromium bug, caused by having the font installed locally on your system. Other browsers don't seem to suffer from this issue.

So far, it seems to occur on Linux and Windows (confirmed).

For some reason, it will just load your local font and ignore any of your font-weight rules, even if they're !important. It won't even be consistent with itself: the font weight can change randomly between tabs and page reloads.

The simplest workaround is to remove the font, but that could be an issue if you need it for something else.

You might also try renaming the font to something else in order to force Chrome to use your web font and honour your CSS font rules.

Try changing the font family to 'Open Sans Light', sans-serif;. I had the same problem and this worked for me.

i overlaid them on top of each other and they look good on osx chrome.

My solution is download and install all the weight types of the font on your machine, or don't install it at all. That's odd solution, but works for me.

Not the answer you're looking for? Browse other questions tagged html css google-chrome fonts webfonts or ask your own question.

18
Chrome not respecting font weight?
7
How to make Open Sans Light to work in Chrome?
6
Force Chrome to use external font in CSS