javascript http http-headers
Share
Improve this question
edited May 23, 2017 at 11:47

(2021) An answer without additional HTTP call

While it's not possible in general to read arbitrary HTTP response headers of the top-level HTML navigation, if you control the server (or middleboxes on the way) and want to expose some info to JavaScript that can't be exposed easily in any other way than via a header:

You may use Server-Timing header to expose arbitrary key-value data, and it will be readable by JavaScript.

Example of how Wikipedia uses this header to expose info about cache hit/miss: 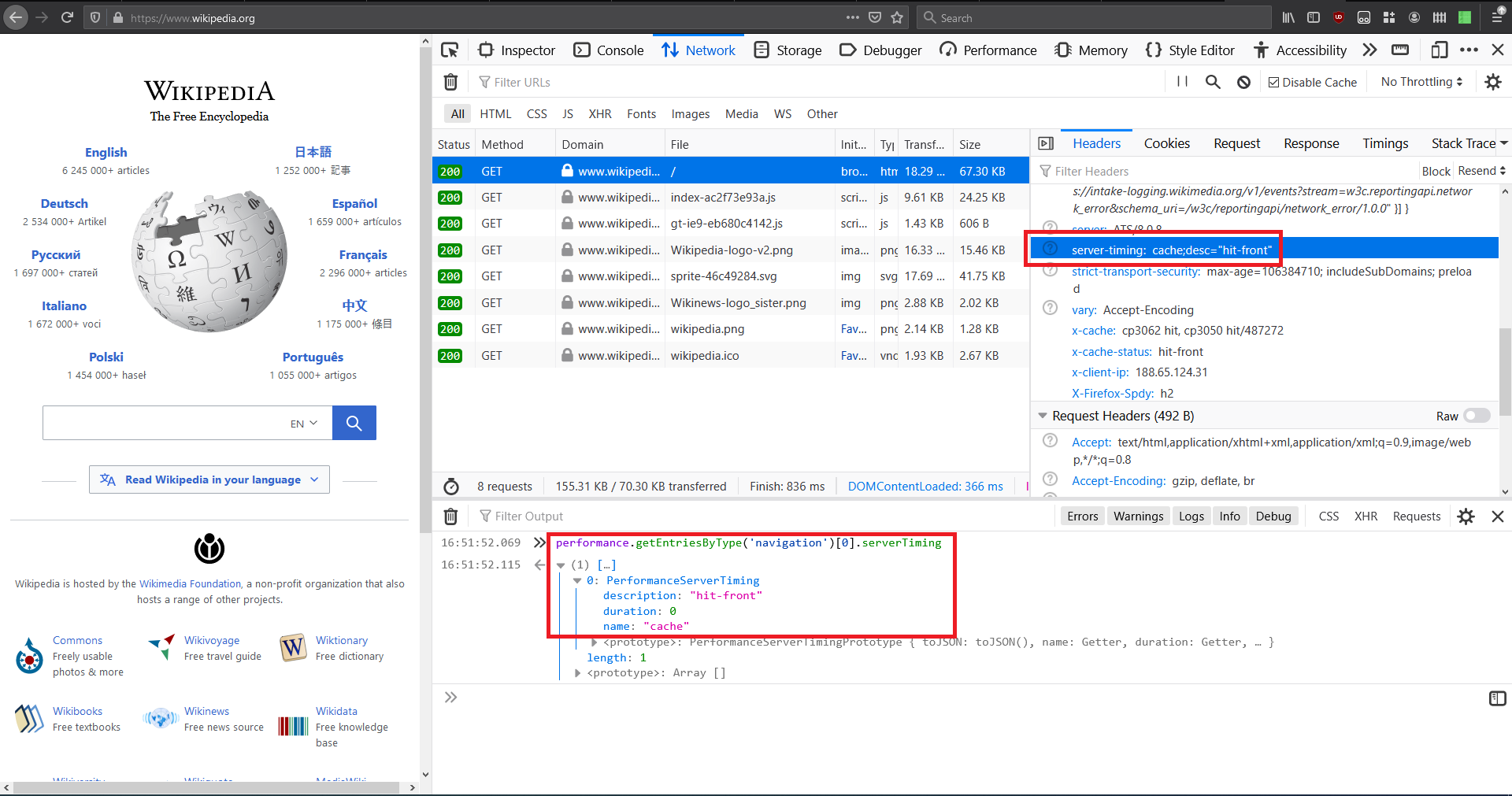 Code example (need to account for lack of browser support in Safari and IE):

Another way
is the more modern fetch() API
https://developer.mozilla.org/en-US/docs/Web/API/WindowOrWorkerGlobalScope/fetch
Per caniuse.com it's supported by Firefox 40, Chrome 42, Edge 14, Safari 11
Working example code:
Share
Improve this answer
edited May 30, 2020 at 23:19
answered Nov 10, 2019 at 18:57 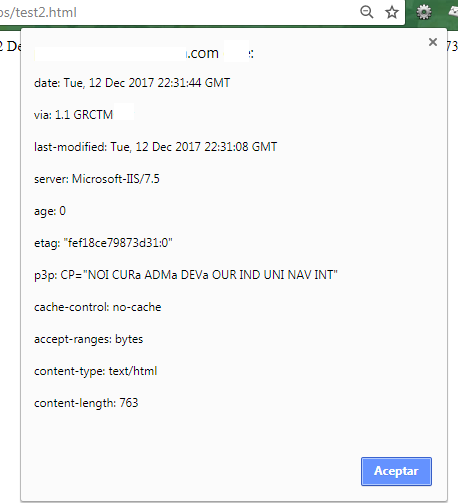 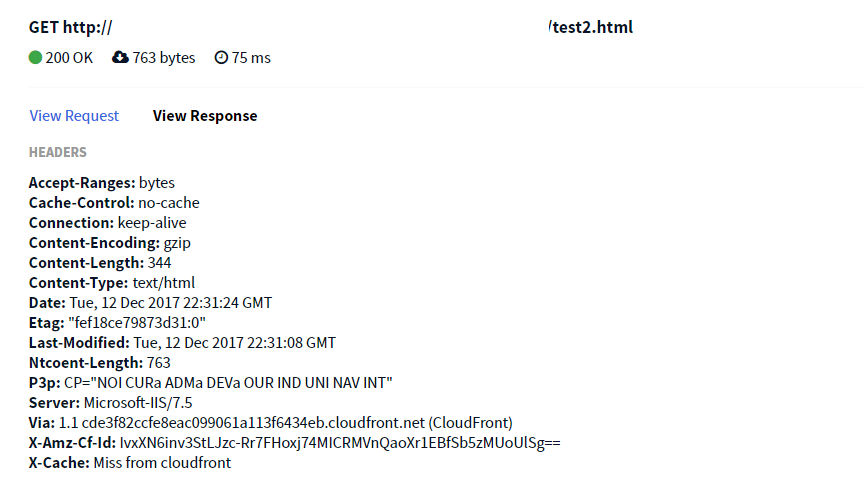 29
How can I read the current headers without making a new request with JS?
5
How to know mime-type or content-type of current loaded page via JavaScript?
2
Monitoring http request header on a page
2
jquery - get http headers
0
Translate Prototype into jQuery?
0
How to access http response headers
0
Is there a JS API to get information about headers that were sent?
1
read basicauthentication use javascript
0
How to read http headers of last response?
510
JavaScript for detecting browser language preference
See more linked questions

4679
How do I check if an array includes a value in JavaScript?
3240
How can I convert a string to boolean in JavaScript?
1635
How do you access the matched groups in a JavaScript regular expression?
6055
What is the difference between POST and PUT in HTTP?
8239
What does "use strict" do in JavaScript, and what is the reasoning behind it?
2090
How to use java.net.URLConnection to fire and handle HTTP requests
1385
Custom HTTP headers : naming conventions
2821
How do I pass command line arguments to a Node.js program?
3082
Why does my JavaScript code receive a "No 'Access-Control-Allow-Origin' header is present on the requested resource" error, while Postman does not?