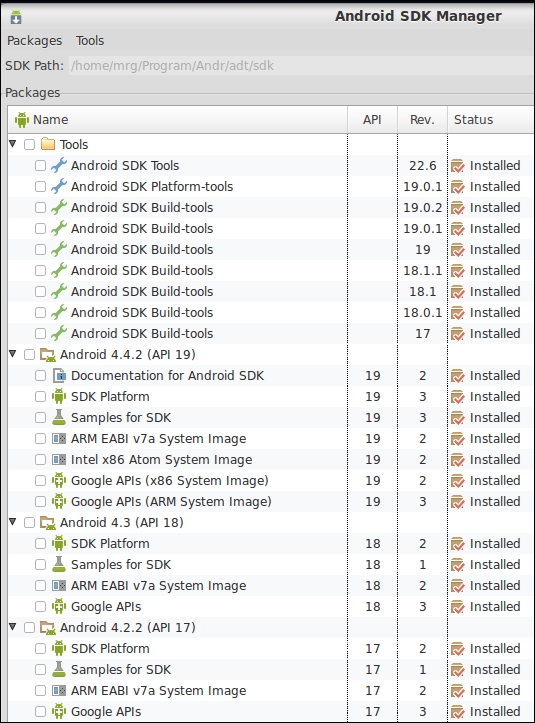 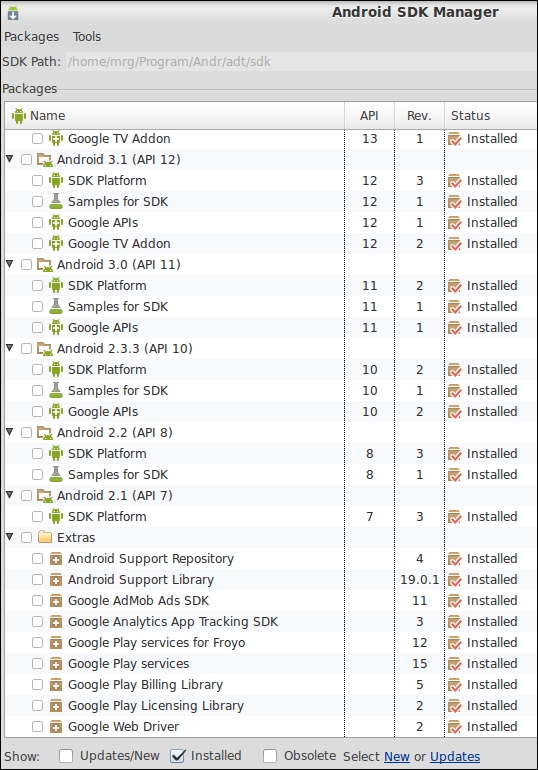 and its the project tree in ADT that is empty when i create a project with blank activity: 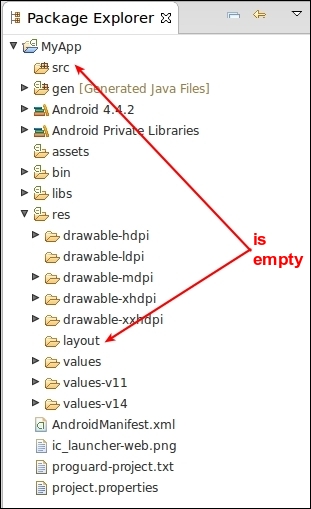 But it works in commandline. i use same sdk manager from command line:

And it makes Helloworld project:

It's my java version:

and its my ADT version: 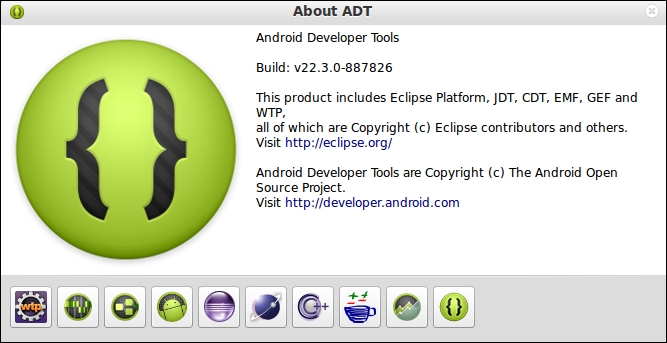 This problem was because of New version of SDK and ADT so to update ADT please add this address: https://dl-ssl.google.com/android/eclipse/ ** Be aware it doesn't work with exciting address begin with http so go to Install New software in ADT and do these steps: 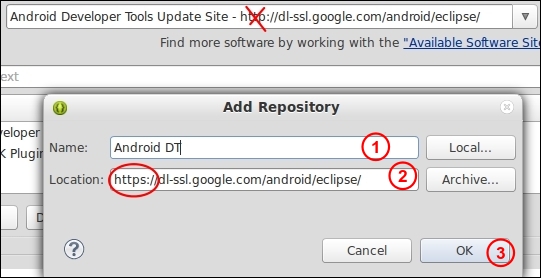 Then Select this and press Next and Next and accept licence and press finish to download and install:

Now after restart ADT if you create a project it will work another problem i saw was the AVD doesn't work correctly you can not add new device to solve this problem run this command from SDK path: 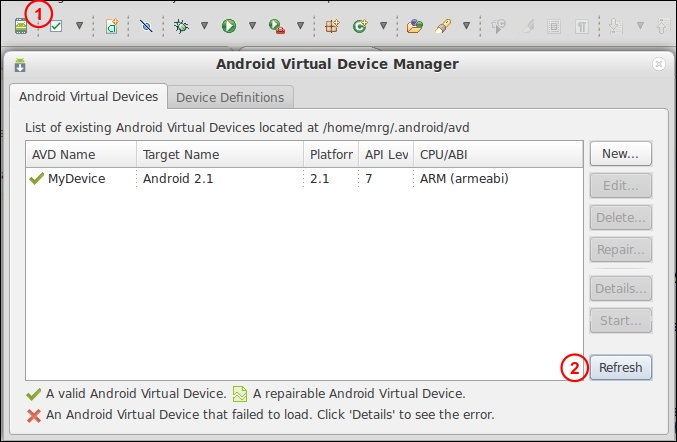 It should work now

As one guy said

I had the same problem even though I downloaded the Android SDK and did a clean install, but I just resolved it. I tried to click "Help" -> "Check for updates", and then I got a pop-up message saying everything was up to date, but after further research it appeared to me it wasn't up to date. What you need to do is click "Help" -> "Install new software" and install (this will update it) from this url: https://dl-ssl.google.com/android/eclipse/

Steps to fix: 1. Eclipse go to Help/ Install new software 2. paste this link. https://dl-ssl.google.com/android/eclipse/ 3. I saw two topics "Developer Tools" (5 items) and NDK Plugins (1 Item) 4. Install each item one at at time and restart eclipse 5. After installing the above, Hello World was automatically created with the additional file fragment.

I encountered the same problem and fixed it.

I changed the version of the Target SDK from API 21 (Android L) to another version. It just fixed the problem.

I had the same problem, but it wouldn't fix because I already had the latest updates. After hours of searches the only way of fixing it was to download a fresh copy of Eclipse and create a new Workspace. Than follow the steps that @minttux has specified. I hope it helps for the newer versions of Eclipse.

Not the answer you're looking for? Browse other questions tagged android eclipse-adt or ask your own question.