I am reading a book on game AI.

One of the terms that is being used is to normalize a vector which is to turn a vector into a unit. To do so you must divide each dimension x, y and z by its magnitude.

We must turn vector into a unit before we do anything with it. Why?

And could anyone give some scenarios where we must use a unit vector?

You don't have to normalize vectors, but it makes a lot of equations a little simpler when you do. It could also make API's smaller: any form of standardization has the potential to reduce the number of functions necessary.

As John D. Cook says - mainly you're doing this because you care about the direction, not the vector itself. Depending on context, you more than likely don't want / need the magnitude information - just the direction itself. You normalize to strip away the magnitude so that it doesn't skew other calculations, which in turn simplifies many other things.

In terms of AI - imagine you take the vector V between P1(the AI bad guy) and P2 (your hero) as the direction for the bad guy to move. You want the bad guy to move at a speed N per beat - how do you calculate this? Well, we either normalize the vector each beat, multiply by N to figure out how far they moved, or we pre-normalize the direction in the first place, and just multiply the unit vector by N each time - otherwise the bad guy would move further if it were further away from the hero! If the hero doesn't change position, that's one less calculation to worry about.

In that context, it's not a big deal - but what if you have a hundred bad guys? Or a thousand? What if your AI needs to deal with combinations of bad guys? Suddenly it's a hundred or thousand normalizations you're saving per beat. Since this is a handful of multiplies and a square root for each, eventually you reach the point where not normalizing the data ahead of time means you're going to kill your AI processing rate.

More broadly - math for this is really common - people are doing here what they do for things like 3D rendering - if you didn't unitize, for instance, the normals for your surfaces, you'd have potentially thousands of normalizations per rendering which are completely unnecessary. You have two options: one - make each function perform the calculation, or two - pre-normalize the data.

From the framework designer's perspective: the latter is inherently faster - if we assume the former, even if your user thinks to normalize the data, they're going to have to go through the same normalization routine OR you're going to have provide two versions of each function, which is a headache. But at the point you're making people think about which version of the function to call, you may as well make them think enough to call the correct one, and only provide it in the first place, making them do the right thing for performance.

You are often normalizing a vector because you only care about the direction the vector points and not the magnitude.

A concrete scenario is Normal Mapping. By combining light striking the surface and vectors that are perpendicular to the surface you can give an illusion of depth. The vectors from the surface define the parallel direction and the magnitude to the vector would actual make calculations wrong.

We must we turn a vector into units before we do anything with it.

This statement is incorrect. All vectors are not unit vectors.

The vectors that form the basis for a coordinate space have two very nice properties that make them easy to work with:

This lets you write any vector in a 3D space as a linear combination of unit vectors:

If you don't know that coordinate spaces or basis vectors are, I'd recommend learning a little more about the mathematics of graphics before you go much further.

In addition to the answers already provided, I would mention two important aspects.

Trigonometry is defined on a unit circle

When you normalize vectors, you can use all trigonometric functions directly, without any rounds of scaling. As mentioned earlier, the angle between two unit vectors is simply: acos(dot(u, v)), without further scaling. 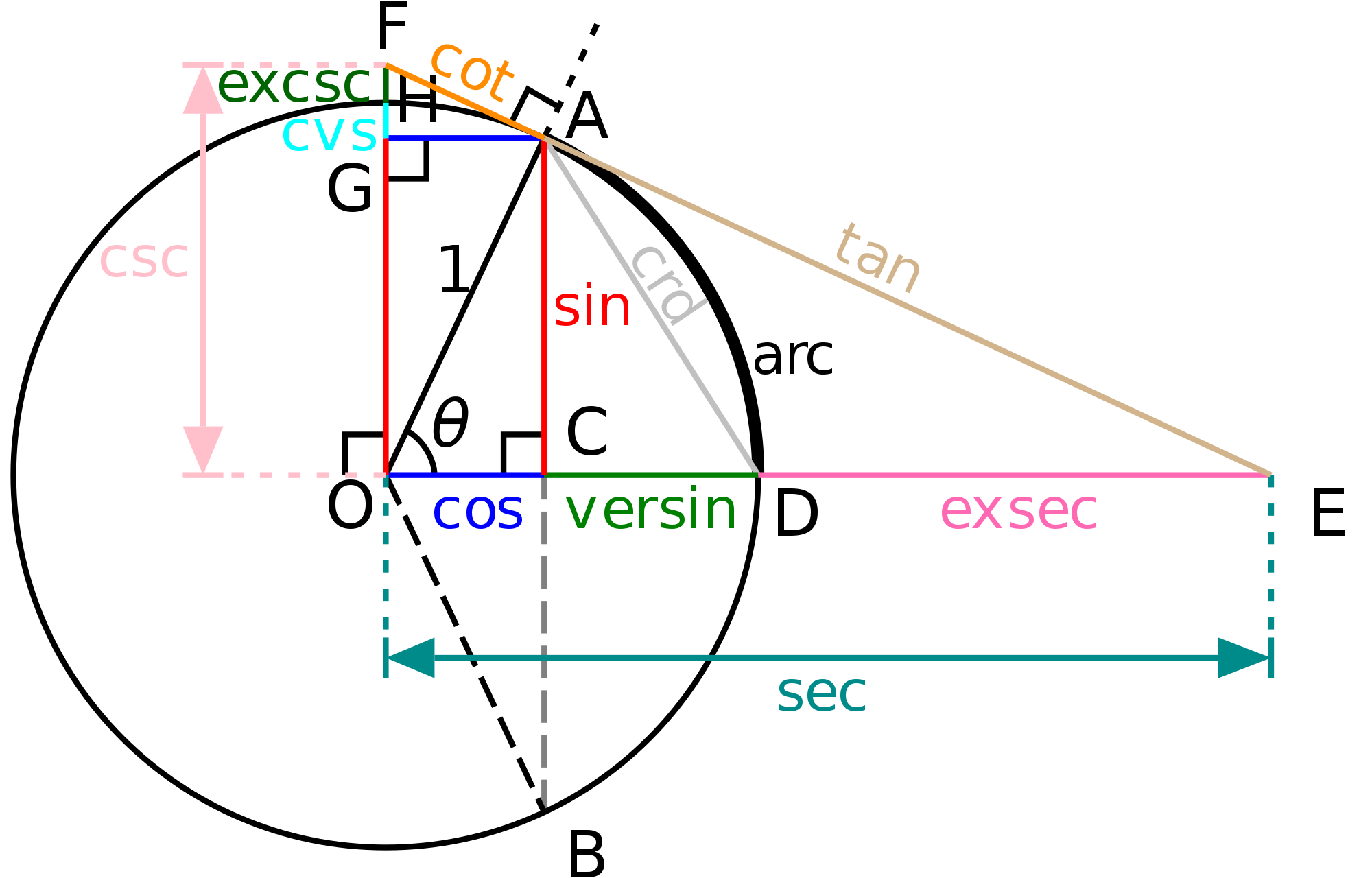 Unit vectors allow us to separate magnitude from direction

A vector can be interpreted as a quantity carrying two types of information: magnitude and direction. Force, velocity, and acceleration are important examples.

Not the answer you're looking for? Browse other questions tagged c++ c math or ask your own question.

285
Why do we need C Unions?
426
Why can't I make a vector of references?
1569
Why do we need virtual functions in C++?
6
Why division operation typically uses more resources in computer?
337
Difference between shared objects (.so), static libraries (.a), and DLL's (.so)?
1832
Image Processing: Algorithm Improvement for 'Coca-Cola Can' Recognition
1
How to calculate cosine similarity of 2 vectors when the element of each vectors has different range
0
Can I use a single `default_random_engine` to create multiple normally distributed sets of numbers?