Git Bash: Could not open a connection to your authentication agent [duplicate]

Ask Question
Asked 7 years, 5 months ago
Active 9 months ago
Viewed 161k times
99
This question already has answers here:
Could not open a connection to your authentication agent (38 answers)
Closed 2 years ago.

I'm new to Github and Generating SSH Keys look a neccessity. And was informed by my boss about this, so I need to comply.

this is what happens

What seems to be the problem? 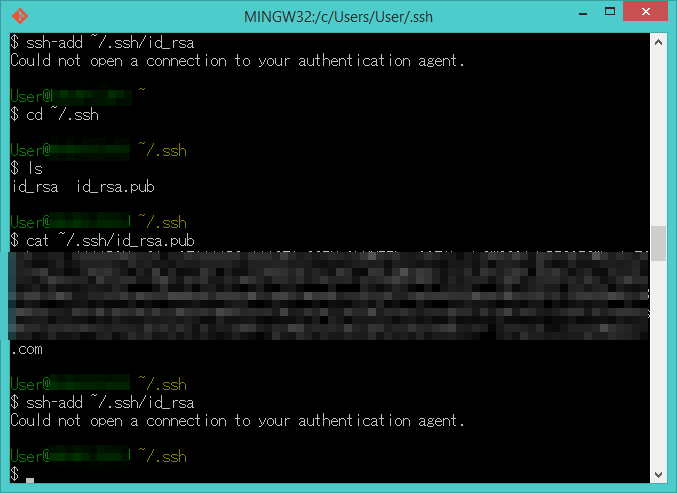 It seems you need to run ssh-agent before using it:

That question was answered in this topic: Could not open a connection to your authentication agent

I checked all the solutions on this post and the post that @kenorb referenced above, and I did not find any solution that worked for me.

I used the 'Git Bash' console for everything... And all was well until I tried to install the SSH keys. GitHub's documentation says to do the following (don't run these commands until you finish reading the post):

Now of course I missed the fact that you were supposed to do one or the other. So, I ran these commands multiple times because the later ssh-add command was failing, so I returned to this step, and continued to retry over and over.

This results in 1 Windows 'ssh-agent' process being created every single time you run these commands (notice the new PID every time you enter those commands?)

So, Ctrl+Alt+Del and hit End Process to stop each 'ssh-agent.exe' process.

Now that all the messed up stuff from the failed attempts is cleaned up, I will tell you how to get it working...

And install the SSH keys

* Adjust the path above with your username, and make sure that the location of the* /.ssh directory is in the correct place. I think you choose this location during the Git installation? Maybe not...

The part I was doing wrong before I figured this out was I was not using quotes around the 'ssh-add' location. The above is how it needs to be entered on Windows.

On Windows, you can use Run with one of the below commands.

To be clear, when you install Git for Windows (https://git-scm.com/download/win), it comes with an utility called Git Bash. 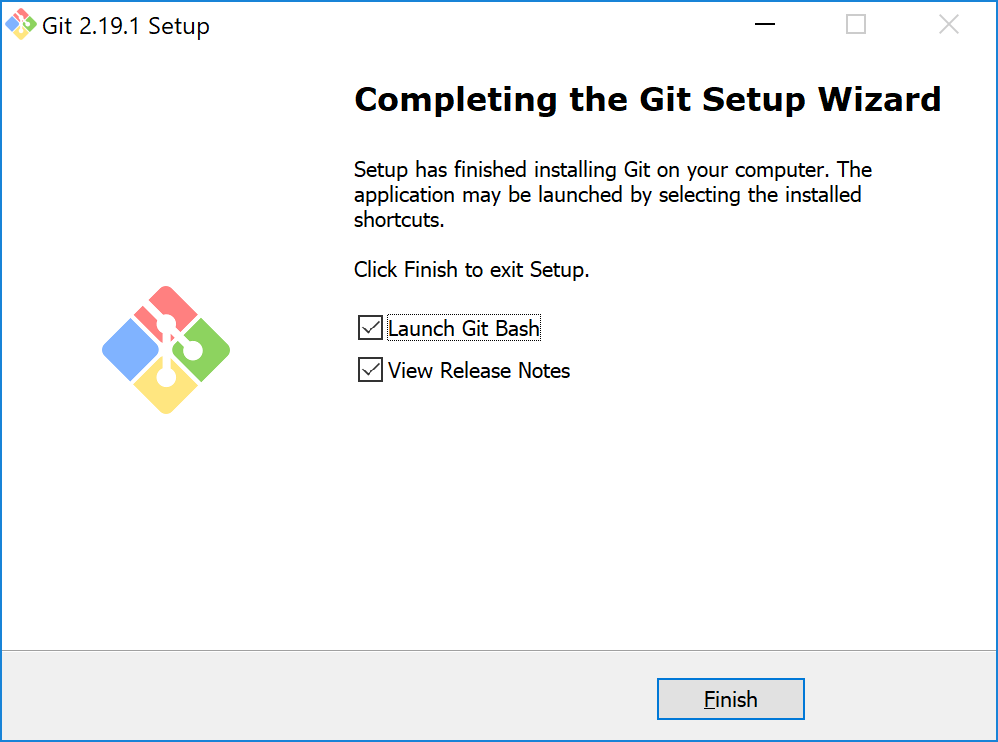 Is the private key set up?

I can see that, at this point, my private key file (id_rsa) is missing. So I add it: (note: generating a pair of private-public keys is out of scope of my reply, but I can say that in Linux, you can use ssh-keygen for that.)

To solve this, I run:

It worked for me. Hope this helps

I was struggling with the problem as well.

I got the same complain: "Could not open a connection to your authentication agent". Then I realize there are two different kind of quotation on my computer's keyboard. So I tried the one at the same position as "~": $ eval ssh-agent -s $ ssh-add ~/.ssh/id_rsa

And bang it worked.

I would like to improve on the accepted answer

Here is my .bashrc that will eradicate above downsides

Put this .bashrc into your home directory (Windows 10: C:\Users\[username]\.bashrc) and it will be executed every time a new git-bash is opened and ssh-add will be working as a first class citizen

Read #comments to understand how it works

Also this script uses a little trick to ensure that provided environment variables are shared between git-bash instances by saving them into an .env file.

above solution doesn't work for me for unknown reason. below is my workaround which was worked successfully.

1) DO NOT generate a new ssh key by using command ssh-keygen -t rsa -C"xxx@xx.com", you can delete existing SSH keys.

Try using cygwin instead of bash. that worked for me

Not the answer you're looking for? Browse other questions tagged git github ssh or ask your own question.

3432
Git: Message 'src refspec master does not match any' when pushing commits in Git
1870
Throw away local commits in Git
748
Git keeps prompting me for a password
872
"UNPROTECTED PRIVATE KEY FILE!" Error using SSH into Amazon EC2 Instance (AWS)
666
Git keeps asking me for my ssh key passphrase
417
Why does GitHub recommend HTTPS over SSH?
1006
Git push results in "Authentication Failed"
1891
Could not open a connection to your authentication agent
664
SSH Key - Still asking for password and passphrase