What is the difference between merge --squash and rebase? 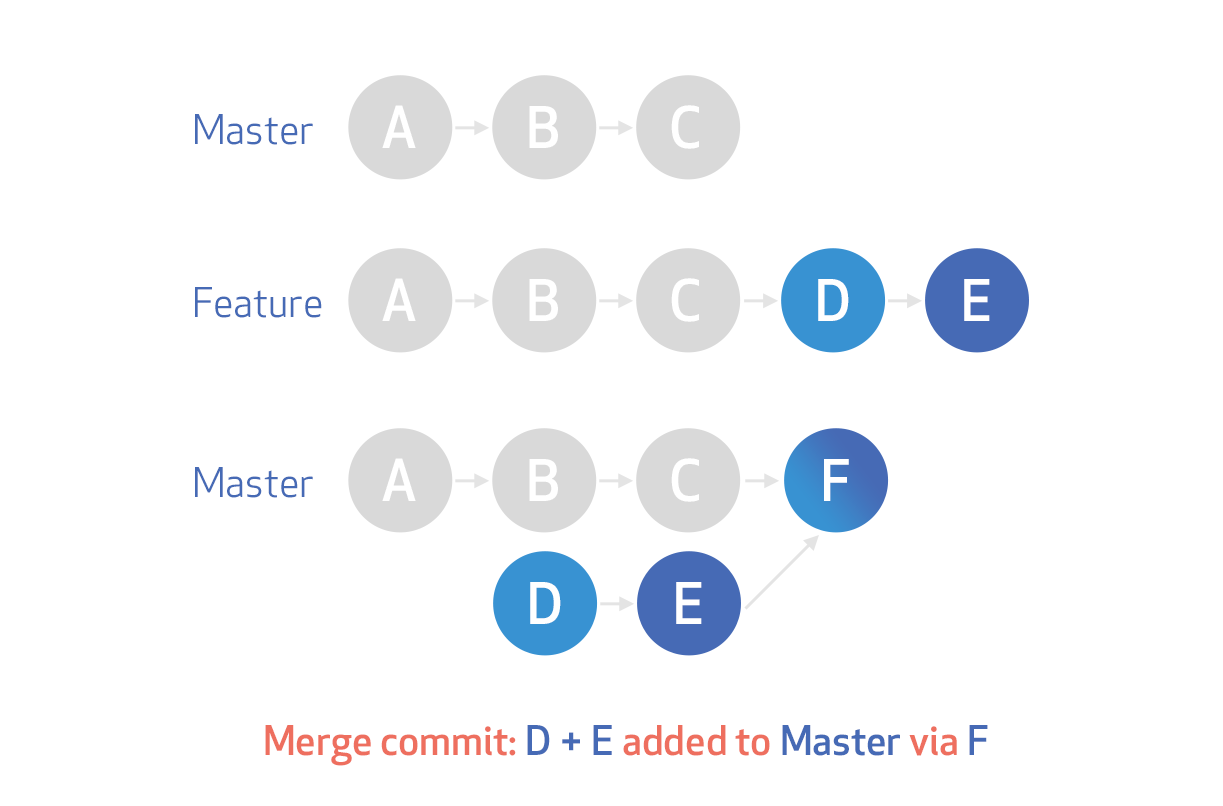 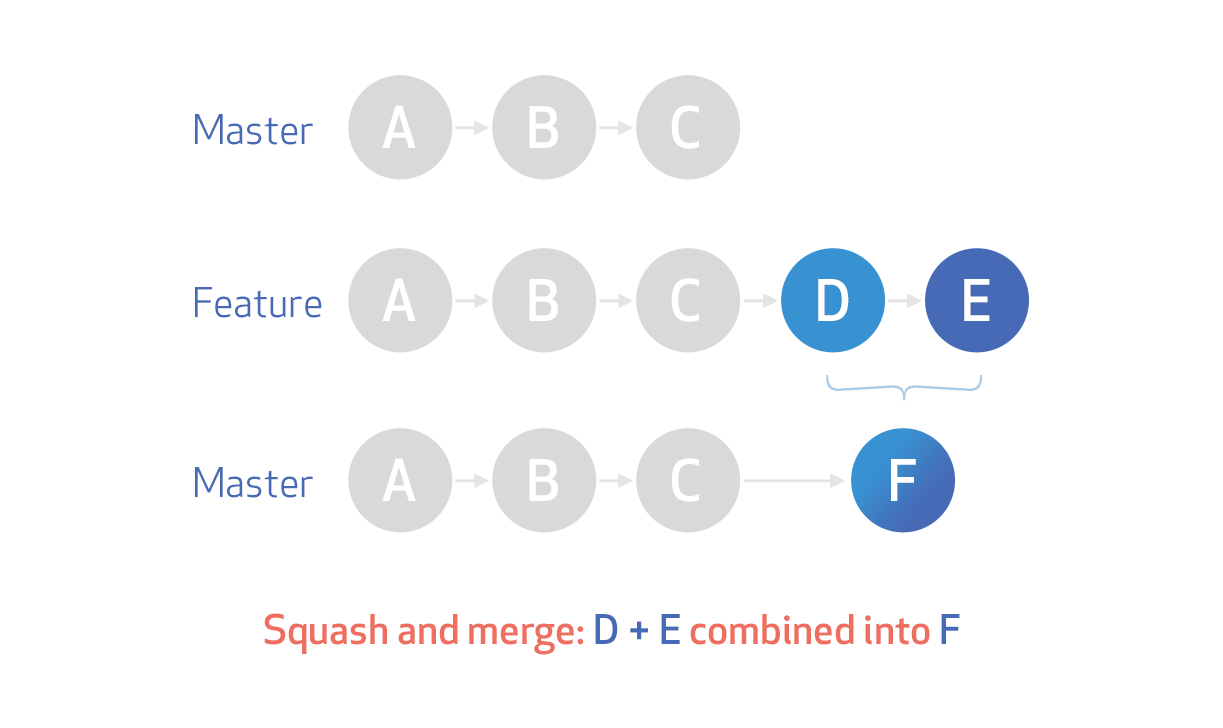 Both git merge --squash and git rebase --interactive can produce a "squashed" commit. But they serve different purposes.

will produce a squashed commit on the destination branch, without marking any merge relationship. (Note: it does not produce a commit right away: you need an additional git commit -m "squash branch")

This is useful if you want to throw away the source branch completely, going from (schema taken from SO question):

Note: git merge has a --commit option, but it cannot be used with --squash. It was never possible to use --commit and --squash together. Since Git 2.22.1 (Q3 2019), this incompatibility is made explicit: 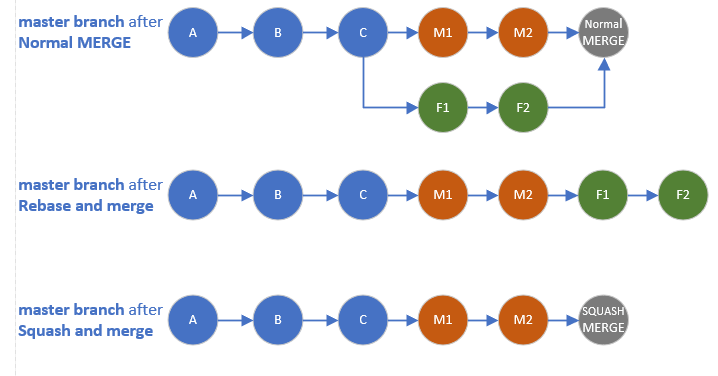 2490
What is the best (and safest) way to merge a Git branch into master?
624
Git: How to squash all commits on branch
107
'ssh-keygen' is not recognized as an internal or external command
170
Revert a range of commits in git
178
Should I use docker-compose up or run?
67
Trimming Git Commits/Squashing Git History
45
Git squash all commits in branch without conflicting
46
Squash to only one "proper" commit for github pull request
31
Git merge squash repeatedly
24
Merge commit without squash vs with squash option
See more linked questions