According to this answer How to solve "Your APK's version code needs to be higher than 2." in Google Play's Developer Console? I have just changed the version code from 2 to 3 and it failed to upload the build.

This is my old manifest before I uploaded the apk

here is the new version code which I have to upload on android developer console. See my menifest

I dont know whats the issue. Any help? 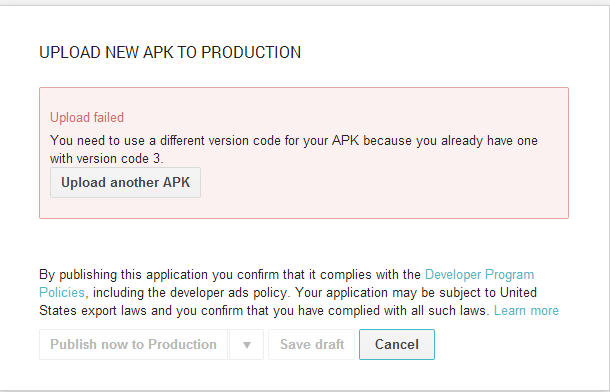 For people who use Android Studio the problem may be solved by editing versionCode and versionName in build.gradle instead of AndroidManifest.xml.

Your previous versionCode was 28. You should increment it by 1 to 29.

Presumably, your previous app versions were 1 through 28. By releasing with versionCode 3, you are conflicting with a previous version of your app that was already released with this versionCode.

In my case it a simple issue. I have uploaded an app in the console before so I try re-uploading it after resolving some issues. All I do is delete the previous APK from the App Bundle Explorer (formally called Artifact Library)

if you are using ionic framework, go to config.xml file and change the "version" attribute in the "widget" tag. increase the version number. then rebuild, sign and upload ur apk to play store. that fixed my problem.

This error appears when you try to upload an apk that has same version values as the one already on playstore.

Just change the following in your build.gradle file => versionCode and versionName

(For Flutter App) You need to use a different version code for your APK or Android App Bundle because you already have one with version code 1.

You need to change in Flutter Version from pubspec.yaml file and Version Code from local.properties file.

First go to your pubspec.yaml file. The first three lines should be name, description and version of App.

So before creating an apk for release (for update your exiting app on Google Play Console i.e for new update) make sure you increment this number by 1. (You should increment it as there's no requirement on increment step) .

Just change that version to (As per your need )

And finally release the app as per documentation.

Sometimes the PlayStore encounters a bug when you upload an APK during a Release creation, and you are stuck because you cannot upload the same APK again, for the current draft release. You get the error "Upload failed..."

The solution is to go to the Artifact library menu, under Release management and to delete the draft artifact. Once this is done, you will be able to upload the APK again, and to finish your release.

Hope it will help others...

If you're using Building Standalone Apps with Expo, the versionCode error might creep up owing to the fact that the standard app.json config only has a reference to the version property.

I was able to add a versionCode property under android as follows:

Just as Martin Konecny's answer said, you need to change the versionCode to something higher.

Your previous version code was 28. it should be changed to 29.

According to the document on the android developer website. a version code is

An integer value that represents the version of the application code, relative to other versions.

So it should be related(by related I mean higher) to the previous versionCode as noted by the document:

you should make sure that each successive release of your application uses a greater value.

As mentioned again in the document

the android:versionCode value does not necessarily have a strong resemblance to the application release version that is visible to the user (see android:versionName, below)

So even though this is the release 2.0001 of your app, it does not necessarily mean that the versionCode is 2.

If you're using Android Studio, you could go:

And change the Version Code and Name from there. 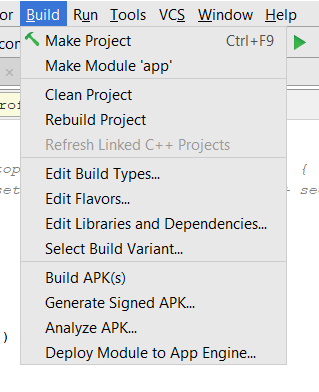 if you are using phonegap / cordova applications, just edit your config.xml and add the android-versionCode and version in the widget. 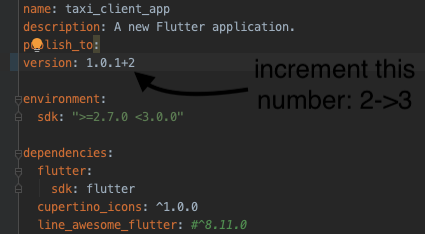 Or if you just simply ignore pending release, you can use new build. Go to pubspec.yaml and set this:

If you get this error for your Flutter App's Android APK, in your app/build.gradle file under defaultConfig {}

I received the same error while uploading a flutter app to playstore simply change the version code in pubspec.yaml worked for me. may be try changing the version code e.g from +1 to +2 and then rebuild the apk using

and upload all the apk's to the playstore for your users. Next time when you want to push an update make sure to update the version code to +3 and so on.

Note: that the version code and version name are different you can see that in android/local.properties file. e.g version: 1.0.0+2

This seems because you have already uploaded APK file of version 3 to Google Play Store. And again you are uploading apk with same version. So this issue has been occurred.

So for solution you need to change your version name and version code (increment with 1)and run application once and after export it upload to Google Play.

I kept getting same error again and again,

Under App Release, You select the button "CREATE RELEASE" shown in the screen shot and upload your apk file from /android/app/bin/build/outputs/apk/release/app-release.apk

In my case I had something like this in my AndroidManifest,

here the 'androidManifestFile' location is wrong, changed it to

In my app/build.gradle file , version code was like this:- 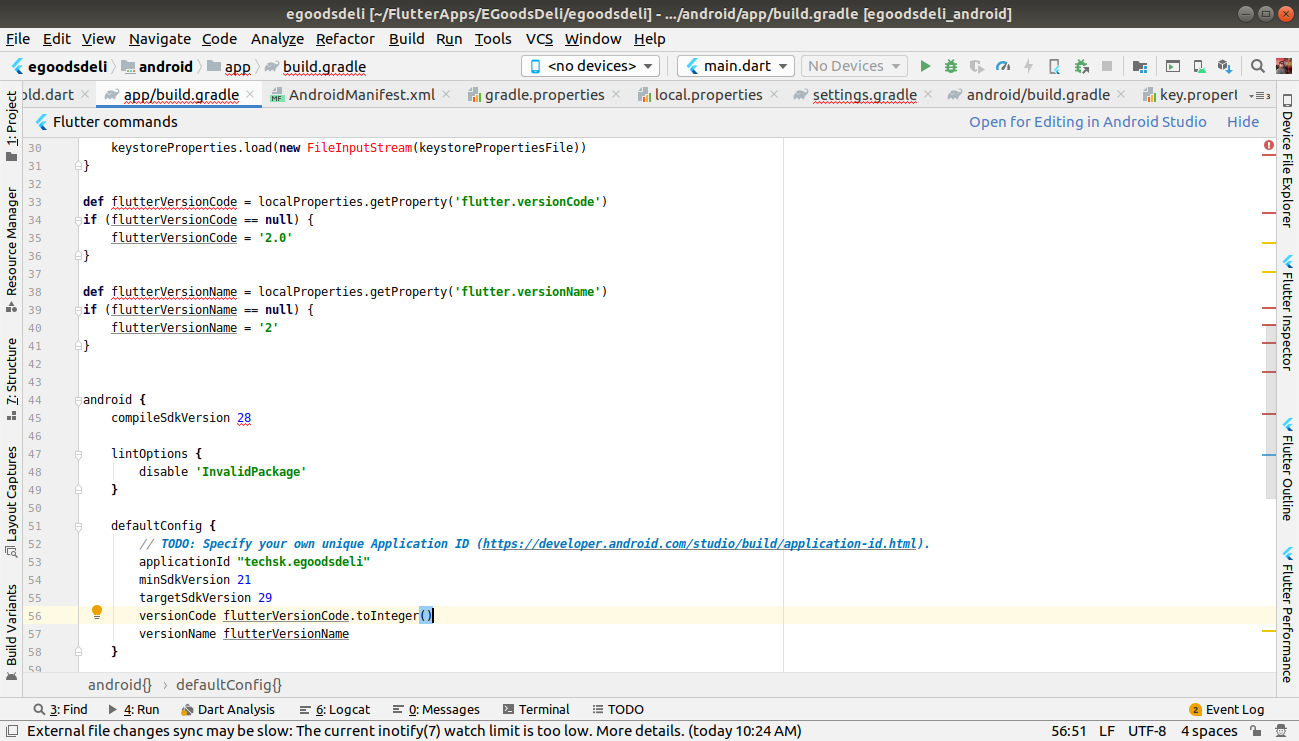 For flutter and bitbucket pipelines.

--build-number=4 lets you assign the build number 4 when you compile apk file.

This can be used to increment the number in a pipeline build. For instance if you use some kind of continues integration pipeline. Like bitbucket pipelines, you can write flutter build apk --release --build-number=$BITBUCKET_BUILD_NUMBER this way each build will automatically have an incremented number, rather then you having you write this number yourselfe.

242
Flutter: upgrade the version code for play store
21
Expo React-Native Android build not updating Version Code for Google Play
3
You need to use a different version code for your APK because you already have one with version code 1
1
Error "APK specifies a version code that has already been used.." while deploying to Google Play store from Azure DevOps
1
Fastlane and Ionic Android : apkUpgradeVersionConflict