Why TIME_WAIT state need to be 2MSL long?

In a TCP connection the end that performs the active close is required to stay in TIME_WAIT state for 2MSL of time. Why exactly does it need to be 2MSL? Many people said that one MSL is for the final ACK and the other MSL is for retransmitted FIN. But, the RTO of FIN is way shorter than MSL, and the FIN doesn't need to wait for an MSL to be retransmitted. So, their explanation doesn't make sense to me. Can anyone present a specific example of how segments are exchanged during that time? 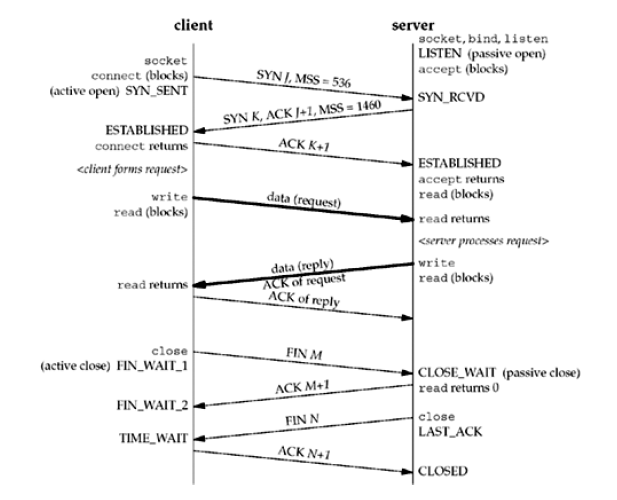 Why does the TIME_WAIT state exist?
The book <<UNIX Network Programming(Volume1,3rd)>> give an answer:

There are two reasons for the TIME_WAIT state:

I think this is also the answer to this question(Why TIME_WAIT state need to be 2MSL long?)

The time of TIME_WAIT is another important reason for 2MSL. Reason 2, in order to ensure that all packets generated during the duration of this connection disappear from the network, that is, to ensure that when a new TCP connection is established, the old duplicate packets from the connection are already in Disappeared from the network. Some people here may have a question: After the client replies to the last ACK, it feels that all packets can disappear with one MSL. Why do all packets of 2MSL disappear? The reason is:
Suppose that the client sends an ACK just after one MSL time, and the server just starts to retransmit the FIN over time before receiving the ACK, so if the FIN disappears, 2MSL is needed.

After above 4 steps, A is now at TIME_WAIT stage while B is at LASK_ACK.

But there is another question, what if step 4 is lost again? :)

I also have the same question about this. I thought of an assumption.
In extreme senario, suppose the last ACK from client end spends MSL to reach server end. At this point, the end point thinks that this ACK has already perished due to MSL timeout. So server end retransmit the FIN imediately. In order to assure this FIN can reach client end (or if not, we have to assure its perishment), we must have another MSL.

The purpose of TIME-WAIT is to prevent delayed packets from one connection being accepted by a later connection. It can happen as:

In such cases the endponts have no idea to identify to identify which connection the packet belongs.

Tcp must prevent old duplicates from a connection from reappearing at some later time and being misinterpreted as belonging to a new the same connection. To do this, Tcp will not initiate a new connection that is currently in the TIME_WAIT state.

The two reasons for the existence of the TIME-WAIT state and the 2SML timer:

Not the answer you're looking for? Browse other questions tagged tcp network-programming or ask your own question.

0
How if the last ack is lost in TCP termination?

0
how to finish complete 4 steps of tcp teardown in network programming
3
will a tcp program check missing packet before it passively closes a tcp connection after receiving a RST or FIN
0
Tcp server close stuck at TIME_WAIT, cannot open server on the same port again
0
What timer prevents TCP window update packet loss
2
Why don't the two ends both stay TIME_WAIT when closing a TCP connection
0
TCP TIME_WAIT Assassination
3
Why does SCTP not require a TIME_WAIT state?
0
How can I get nmap to close connections gracefully?
0
Why can the server close_wait be clear when the process of the client had been killed