Unable to connect the android device to Windows 7

I have the following configuration

I tried so much but my eclipse is not detecting the phone for usb debugging of an android application. I already tried the following.

Now I am out of options. Can anybody give me some idea where is the problem or how can i troubleshoot it step by step? 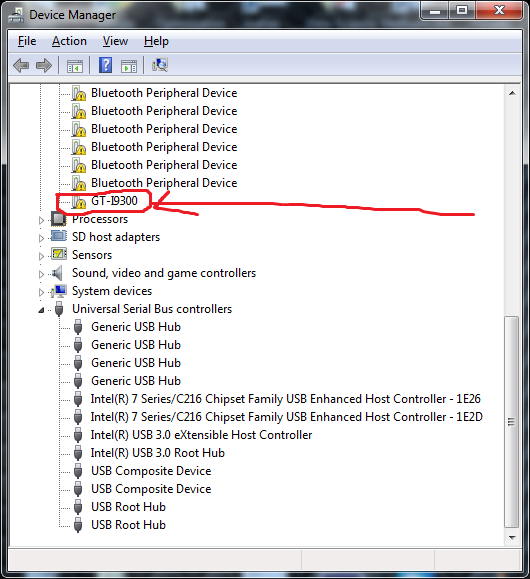 You need to download Google usb driver in your SDK (http://developer.android.com/sdk/win-usb.html)

If you still have the problem do update driver like this:

I had the same problem and this is how I fixed it. Hope it works for you as well.

Then simply click ok and install it. Remember the "Other Devices" option may get disappear after the completion of the process so check in the task bar there should be a USB icon showing the connectivity. That means it's working fine and you're good to go.

4238
How to close/hide the Android soft keyboard programmatically?
6251
What is the difference between px, dip, dp, and sp?
3008
Is there a unique Android device ID?
685
Android error: Failed to install *.apk on device *: timeout
763
How can I access my localhost from my Android device?
182
Nexus 7 not visible over USB via "adb devices" from Windows 7 x64
3935
Proper use cases for Android UserManager.isUserAGoat()?
361
Android ADB device offline, can't issue commands
493
ADB Android Device Unauthorized