I created a new interface builder file by selecting New File, Launch Screen, which created a .xib file in my project. 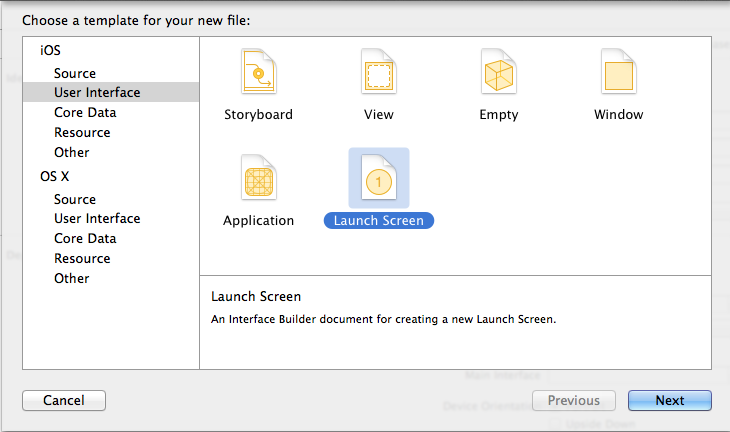 I then designed my launch screen, and everything works great, except: I have a custom font, which I’ve assigned to a UILabel in Interface Builder. The font appropriately appears in Interface Builder, but when the .xib is used to generate launch images, the system font is used.

“TIL: iOS 8 has it’s own deamon for displaying xib based launch images called splashboardd. So this xib is running outside of your scope.”

Did you actually added it to the plist File?

Here's a short introduction how to do this: http://codewithchris.com/common-mistakes-with-adding-custom-fonts-to-your-ios-app/

EDIT: Actually I tried to add my own fonts to my with the interface Builder and it doesn't work. Seems to be a bug... This bug only appears, when I use an attributed String

I found a solution that works for me. I was having the same problem you've described, and I came across this helpful page:

The key step that I was missing was step #2: Click on each of your fonts in the Project Navigator, and check the box for your project under Target Membership in the File Inspector.

I faced the same problem, even after double checking all the steps described in the really good cheat sheet provided by codewithchris. 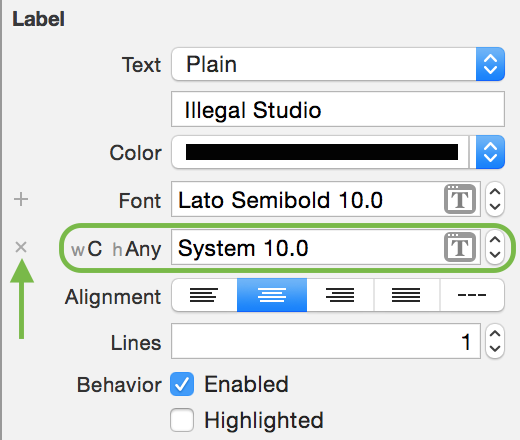 I've also encounter the same bug. My fixes is to use an image...

Not the answer you're looking for? Browse other questions tagged ios xcode fonts interface-builder uilabel or ask your own question.