Image Processing: What are occlusions?

I'm developing an image processing project and I come across the word occlusion in many scientific papers, what do occlusions mean in the context of image processing? The dictionary is only giving a general definition. Can anyone describe them using an image as a context?

Occlusion means that there is something you want to see, but can't due to some property of your sensor setup, or some event. Exactly how it manifests itself or how you deal with the problem will vary due to the problem at hand.

If you are developing a system which tracks objects (people, cars, ...) then occlusion occurs if an object you are tracking is hidden (occluded) by another object. Like two persons walking past each other, or a car that drives under a bridge. The problem in this case is what you do when an object disappears and reappears again.

If you are using a range camera, then occlusion is areas where you do not have any information. Some laser range cameras works by transmitting a laser beam onto the surface you are examining and then having a camera setup which identifies the point of impact of that laser in the resulting image. That gives the 3D-coordinates of that point. However, since the camera and laser is not necessarily aligned there can be points on the examined surface which the camera can see but the laser can not hit (occlusion). The problem here is more a matter of sensor setup.

The same can occur in stereo imaging if there are parts of the scene which are only seen by one of the two cameras. No range data can obviously be collected from these points.

There are probably more examples.

If you specify your problem, then maybe we can define what occlusion is in that case, and what problems it entails

The problem of occlusion is one of the main reasons why computer vision is hard in general. Specifically, this is much more problematic in Object Tracking. See the below figures: 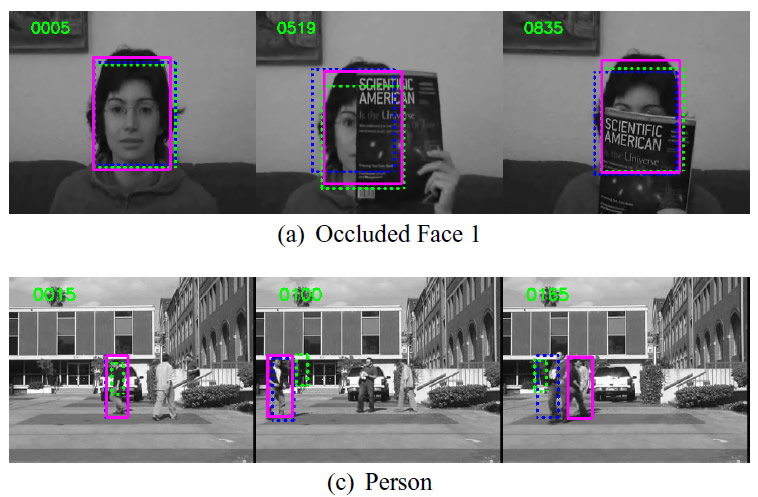 And here's one more picture where the face of the man is partially hidden in all three frames. 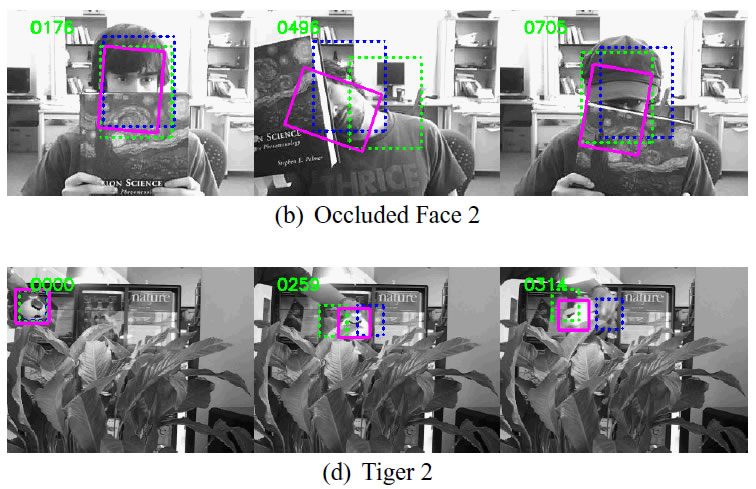 Notice in the below image how the tracking of the couple in red & green bounding box is lost in the middle frame due to occlusion (i.e. partially hidden by another person in front of them) but correctly tracked in the last frame when they become (almost) completely visible. 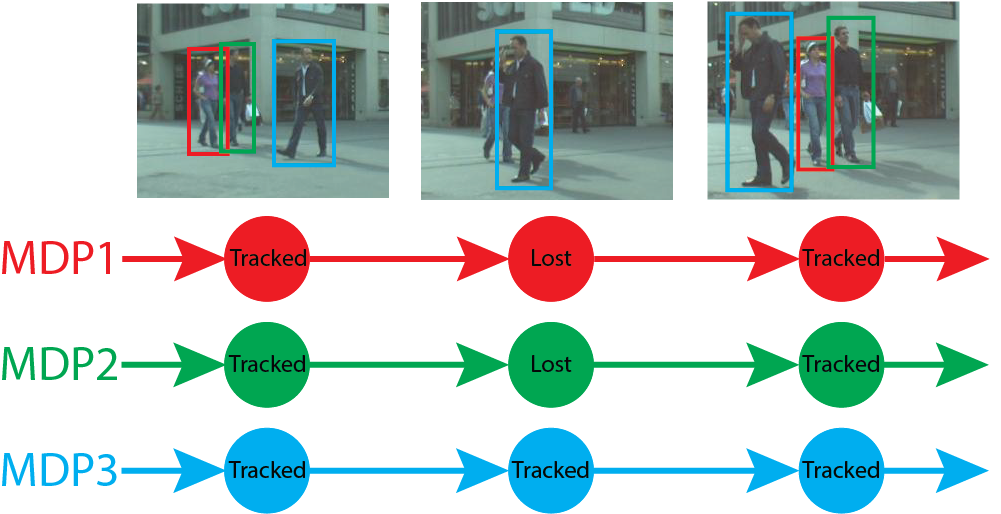 Occlusion is the one which blocks our view. In the image shown here, we can easily see the people in the front row. But the second row is partly visible and third row is much less visible. Here, we say that second row is partly occluded by first row, and third row is occluded by first and second rows. We can see such occlusions in class rooms (students sitting in rows), traffic junctions (vehicles waiting for signal), forests (trees and plants), etc., when there are a lot of objects. 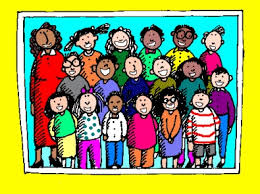 Additionally to what has been said I want to add the following:

As the other answers have explained the occlusion well, I will only add to that. Basically, there is semantic gap between us and the computers.

Computer actually see every image as the sequence of values, typically in the range 0-255, for every color in RGB Image. These values are indexed in the form of (row, col) for every point in the image. So if the objects change its position w.r.t the camera where some aspect of the object hides (lets hands of a person are not shown), computer will see different numbers (or edges or any other features) so this will change for the computer algorithm to detect, recognize or track the object.

Not the answer you're looking for? Browse other questions tagged image-processing computer-vision object-detection imaging or ask your own question.

0
How to track Fast Moving Objects?