I am currently working with materialize CSS and it seems I've gotten snagged with the select fields.

I'm using the example provided from their site but unfortunately it it's rendering in the view whatsoever. I was wondering if someone else might be able to help.

What I am trying to do is create a row with 2 end spacers that provide padding - then within the inner two row items there should be a search text input and a search select dropdown.

This is the example I'm working from: http://materializecss.com/forms.html

Here is the snippet of code in question.

Because they override the browser default, the select styling needs Javascript to run. You need to include the Materialize Javascript file, and then call

after you've loaded that file.

The design of select functionality in materialize CSS is, in my opinion, a pretty good reason not to use it.

Dynamically created selects. What if I am creating selects dynamically, such as happens in a framework like Ember which generates views on the fly? I have to add logic in each view to initialize the select box every time a view is generated, or write a view mixin to handle that for me. And it's worse than that: when the view is generated, and in Ember terms didInsertElement is called, the binding to the list of options for the select box may not have been resolved yet, so I need special logic observing the option list to wait until it's populated before making the call to the material_select. If the options change, as they easily might, material_select has no idea about that and does not update the dropdown. I can call material_select again when the options change, but it appears that that does nothing (is ignored).

In other words, it appears that the design assumption behind materialize CSS's select boxes is that they are all there at page load, and their values never change.

Implementation. From an aesthetic point of view, I am also not in favor of the way materialize CSS implements its dropdowns, which is to create a parallel, shadow set of elements somewhere else in the DOM. Granted, alternatives such as select2 do the same thing, and there may be no other way to achieve some of the visual effects (really?). To me, though, when I inspect an element, I want to see the element, not some shadow version somewhere else that somebody magically created.

When Ember tears down the view, I am not sure that materialize CSS tears down the shadow elements it has created. Actually, I'd be quite surprised if it does. If my theory is correct, as views are generated and torn down, your DOM will end up getting polluted with dozens of sets of shadow dropdowns not connected to anything. This applies not only to Ember but any other MVC/template-based OPA front-end framework.

Bindings. I also have not been able to figure out how to get the value selected in the dialog box to bind back to anything useful in a framework like Ember that invokes select boxes through a {{view 'Ember.Select' value=country}} type interface. In other words, when something is selected, country is not updated. This is a deal-breaker.

Waves. By the way, the same issues apply to the "wave" effect on buttons. You have to initialize it every time a button is created. I personally don't care about the wave effect, and don't understand what all the fuss is about, but if you do want waves, be aware that you'll spend a good portion of the rest of your life worrying about how to initialize every single button when it's created.

I appreciate the effort made by the materialize CSS guys, and there are some nice visual effects there, but it's too big and has too many gotchas such as the above to be something that I would use. I'm now planning to rip out materialize CSS from my app and go back either to Bootstrap or a layer on top of Suit CSS. Your tools should make your life easier, not harder.

@littleguy23 That is correct, but you don't want to do it to multi select. So just a small change to the code:

This worked for me, no jquery or select wrapper with input class, just material.js and this vanilla js: 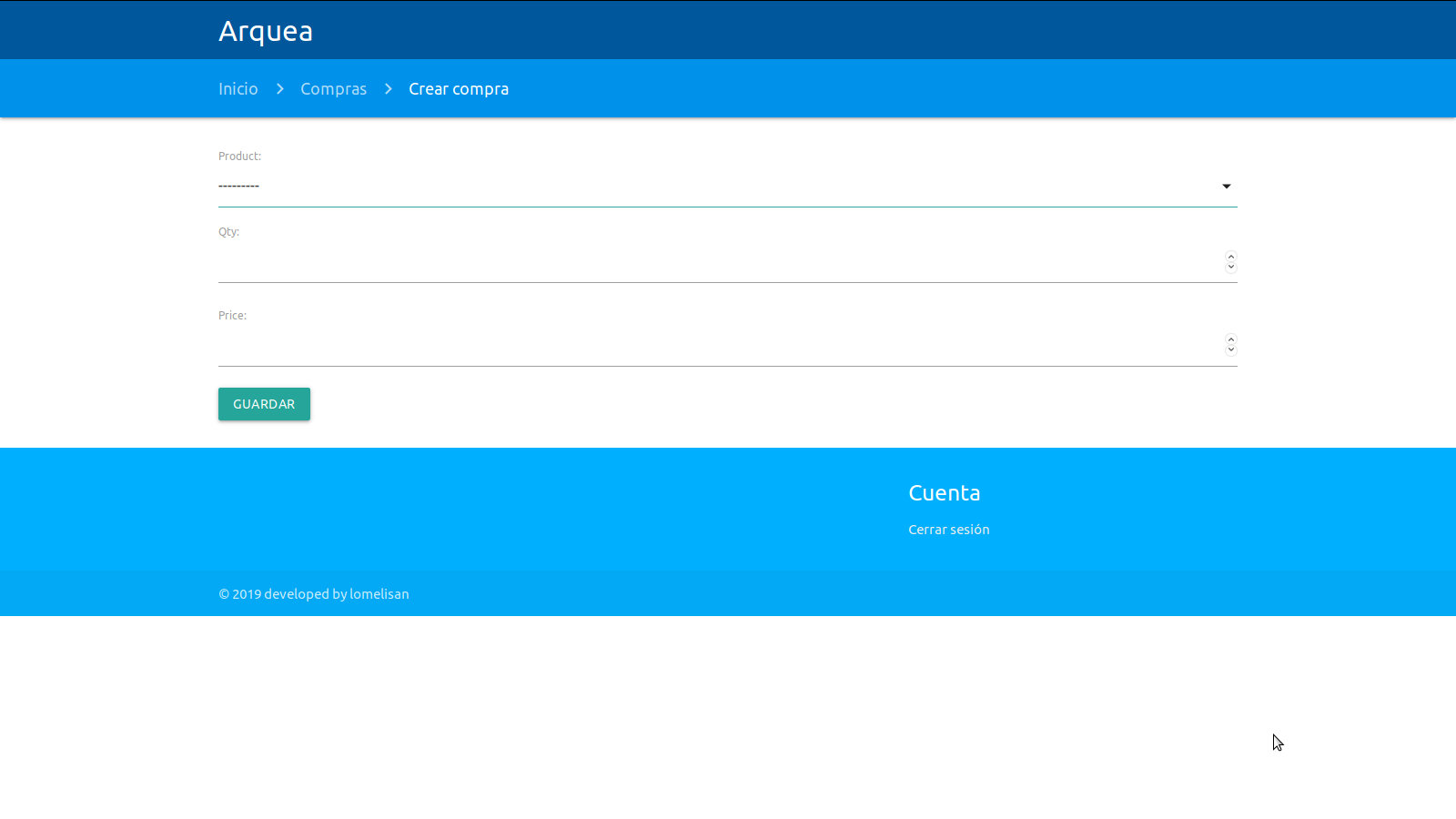 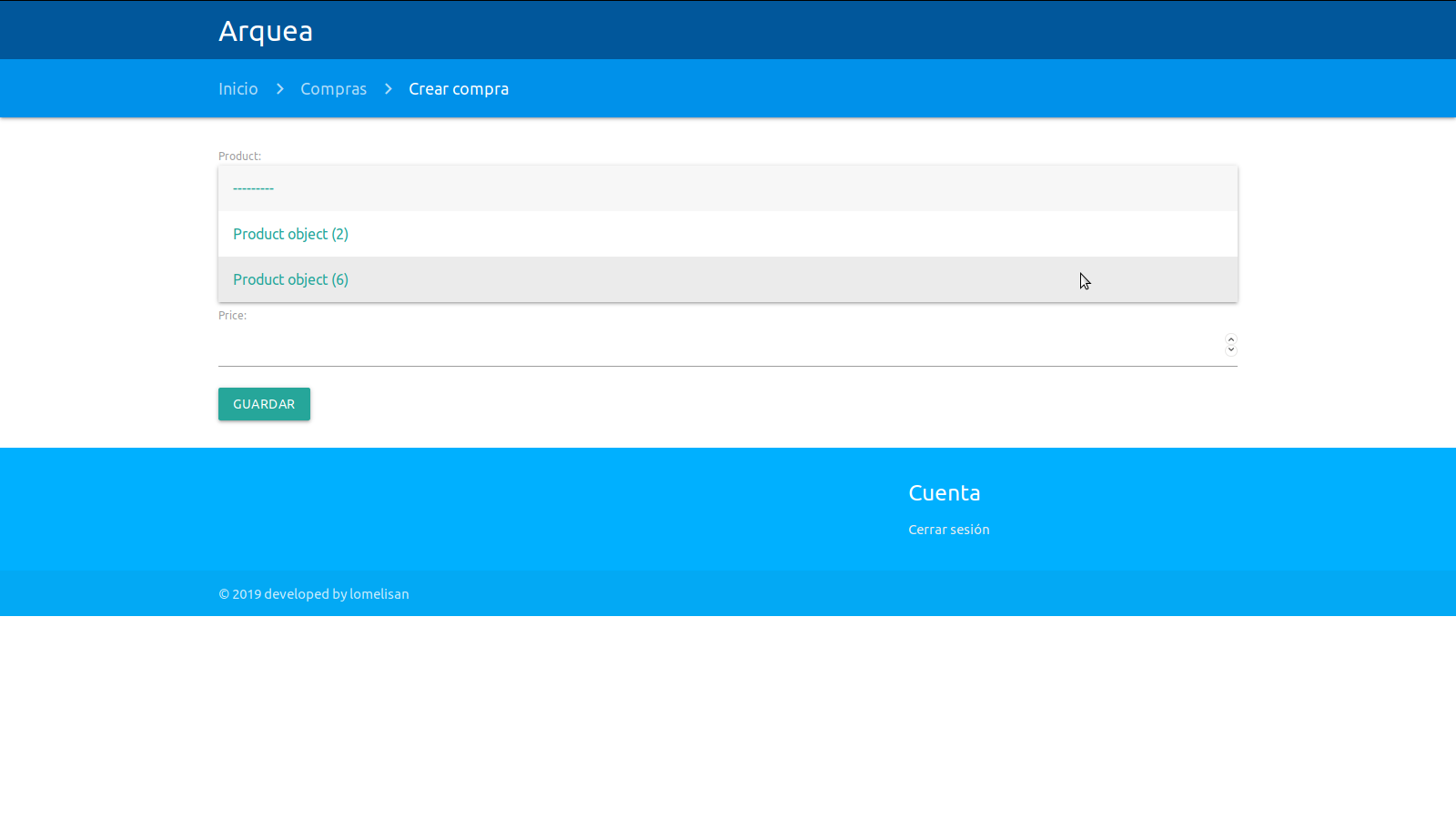 As you can tell I got the materialize css actual style and not the browsers default.

This works too: class = "browser-default"

If you're using Angularjs, you can use the angular-materialize plugin, which provides some handy directives. Then you don't need to initialize in the js, just add material-select to your select:

The solution that worked for me is by calling the 'material_select' function after the options data has been loaded. If you print out the value of OptionsList.find().count() to the console it's first 0 then a few milliseconds later the list gets populated with data.

For me none of the other answers worked because I am using the latest version of MaterializeCSS and Meteor and there is incompatability between the jquery versions, Meteor 1.1.10 uses jquery 1.11 (overriding this dependancy is not easy and will probably break Meteor/Blaze) and testing Materialise with jquery 2.2 works fine. See https://stackoverflow.com/a/34809976/2882279 for more info.

I'm using the Sass version of MaterializeCSS in Meteor and worked around the problem by using poetic:materialize-scss@1.97.1 in my meteor packages file to force the old version. The dropdowns now work, old jquery and all!

Call the materialize css jquery code only after the html has rendered. So you can have a controller and then fire a service which calls the jquery code in the controller. This will render the select button alright. How ever if you try to use ngChange or ngSubmit it may not work due to the dynamic styling of the select tag.

Only this worked for me:

I found myself in a situation where using the solution selected

for whatever reason was throwing errors because the material_select() function could not be found. It was not possible to just say <select class="browser-default... Because I was using a framework which auto-rendered the the forms. So my solution was to add the class using js(Jquery)

First, make sure you initialize it in document.ready like this:

Then, populate it with your data in the way you want. My example:

Make sure after you are done with the population, to trigger this contentChanged like this:

I really like this framework, but what on earth to have display:none...

Just to follow up on this since the top answer recommends not using materializecss... in the current version of materialize you no longer need to initialize selects.

Not the answer you're looking for? Browse other questions tagged javascript html css materialize or ask your own question.

3567
Set cellpadding and cellspacing in CSS?
2450
How do I give text or an image a transparent background using CSS?
3783
Is there a CSS parent selector?
1559
How do I style a <select> dropdown with only CSS?
4236
Change a HTML5 input's placeholder color with CSS
2605
How can I transition height: 0; to height: auto; using CSS?
1120
How do I get the value of text input field using JavaScript?
3059
Is it possible to apply CSS to half of a character?