Arrows in SVG aren't rotated when rendered by browsers

I created an SVG file, and in inkscape it looks like this: 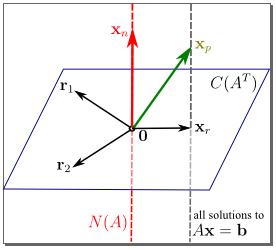 But when I render it by a browser, the arrows get screwed up:

This (above) is the actual svg (link), and in case it renders correctly in your browser, here is how I see it (this time it's a screenshot in png): 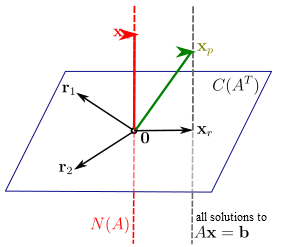 It's the same in the latest Firefox and Chrome.

This file was created in inkscape 0.48 on Windows, and when I re-open it in inkscape, it renders correctly. Is there a way to make the browser rotate the arrows?

To create an example of such a line, draw a line in Inkscape, then add a curved midpoint. Inkscape then makes both segments Bezier curves, but the end segments have zero length handles. If you then delete the midpoint, Inkscape will try to match the curve, and will create non-zero length handles for the endpoints.

Reported as bug in Firefox in 2015, and fixed

Reported as bug in Chrome in 2015, and not fixed

Discussion of ambiguity in SVG spec

A fix that I have noticed in Inkscape is to first select the "edit paths by nodes" option, and select each endpoint and select the option to "make the selected nodes smooth" from the path editing toolbar.

I found the solution:

The problem was that for these lines Bezier curves were used, and even though the lines were straight, it caused the problem. Once I replaced the curves with "diagram connectors", the problem disappeared.

You're using degenerate bezier curves which display as straight lines. Neither Chrome nor Firefox prior to version 38 cope with these when determining marker angles.

Not the answer you're looking for? Browse other questions tagged svg inkscape or ask your own question.

249
Can you control how an SVG's stroke-width is drawn?
227
Include an SVG (hosted on GitHub) in MarkDown
3
Inkscape - Not fully converting png into svg
1
Create a PNG from SVG with JavaScript from command line
2
Inkscape ignores <use>
0
How to rasterize svg to png without aliasing effect with "data:image/svg+xml" with Inkscape?
0
svg generated by Visual Paradigm is rendered in inkscape different than in browsers
0
Why is the browser rendering of this SVG gradient different in Inkscape vs browser/AI