How to subtract two video frames in python with opencv

I am trying to do something very simple: to subtract a bg image from a video for object tracking. I understood images can be simple subtracted from one another as follows img3 = img2 - img1. However, even when I start simple with one image, add a black line to it and store it as img2, img3 will not just show the line. When I run the following code

with bellow img1 and img2: 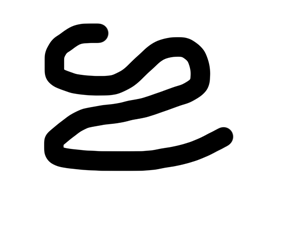 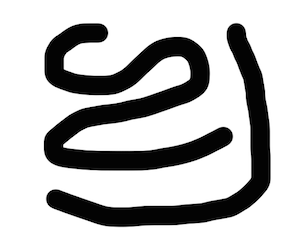 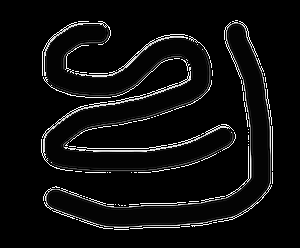 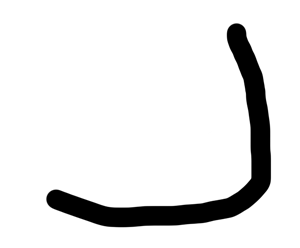 I want to use this method for background extraction in a video, e.g. where I have a bg image file that shows an emtpy scene and a video that shows the same scene with sometimes objects moving in and out of the screen. I use the following code but similarly get a B/W image instead of just the object visible without the scene..

ps: I know about automatic background subtraction but I have very good background files and very clear empty scenes with very obvious objects so thought this should easily work!

Update: I have just found out about the PIL ImageChops difference function that works for getting what I want with two images but seems not possible to use with a video opened with opencv. Also would it be possible to do ImageChops.difference(img1,img2) manually with numpy arrays?

The closest to expected result you can get using this code:

This code will give you this: 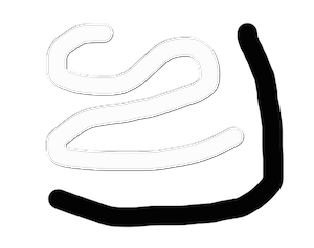 Note that using only cv2.absdiff(img1,img2) will give the oposite of this result, because basically this operation tells you what is the difference between 2 images - if on some position there is no difference, the result (int this position) is 0.
To achieve "perfect result" (exactly what you expect) you need to apply some thresholding(or some other kind of filter which will erase left part of image).

Not the answer you're looking for? Browse other questions tagged python opencv video or ask your own question.

5893
How do I merge two dictionaries in a single expression (taking union of dictionaries)?
5457
How to execute a program or call a system command?
3359
How to get the current time in Python
282
Programmatically generate video or animated GIF in Python?
3075
How do I concatenate two lists in Python?
2357
How to upgrade all Python packages with pip
2326
How do I lowercase a string in Python?
1770
Image Processing: Algorithm Improvement for 'Coca-Cola Can' Recognition