How to add a live (interactive) console window to Atom?

Is it possible to add a live (interactive) console window to Atom? Note that this is similar to the article on adding a live console session to LightTable, except that it is for Atom.

Essentially, I am interested in the integrated terminal emulation that Geany is capable of doing: 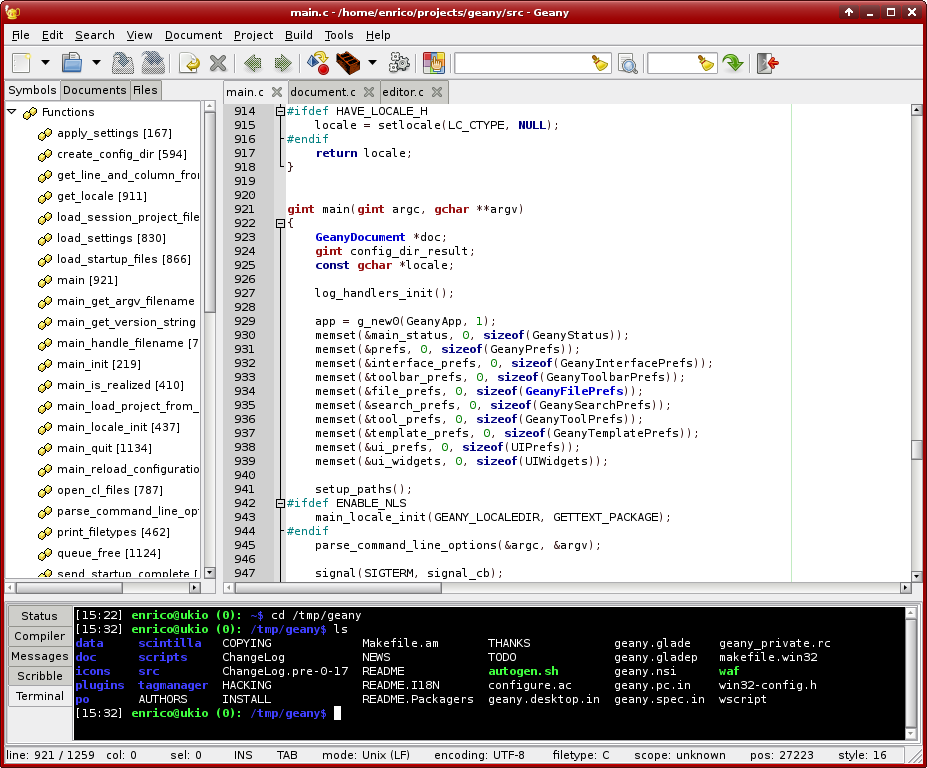 Is there any way to do this in the Atom text editor from Github?

Yes it is possible. Don't know how they did, but there is a package "paltformio-ide". Installing it would add the windows powershell in atom, like this one: 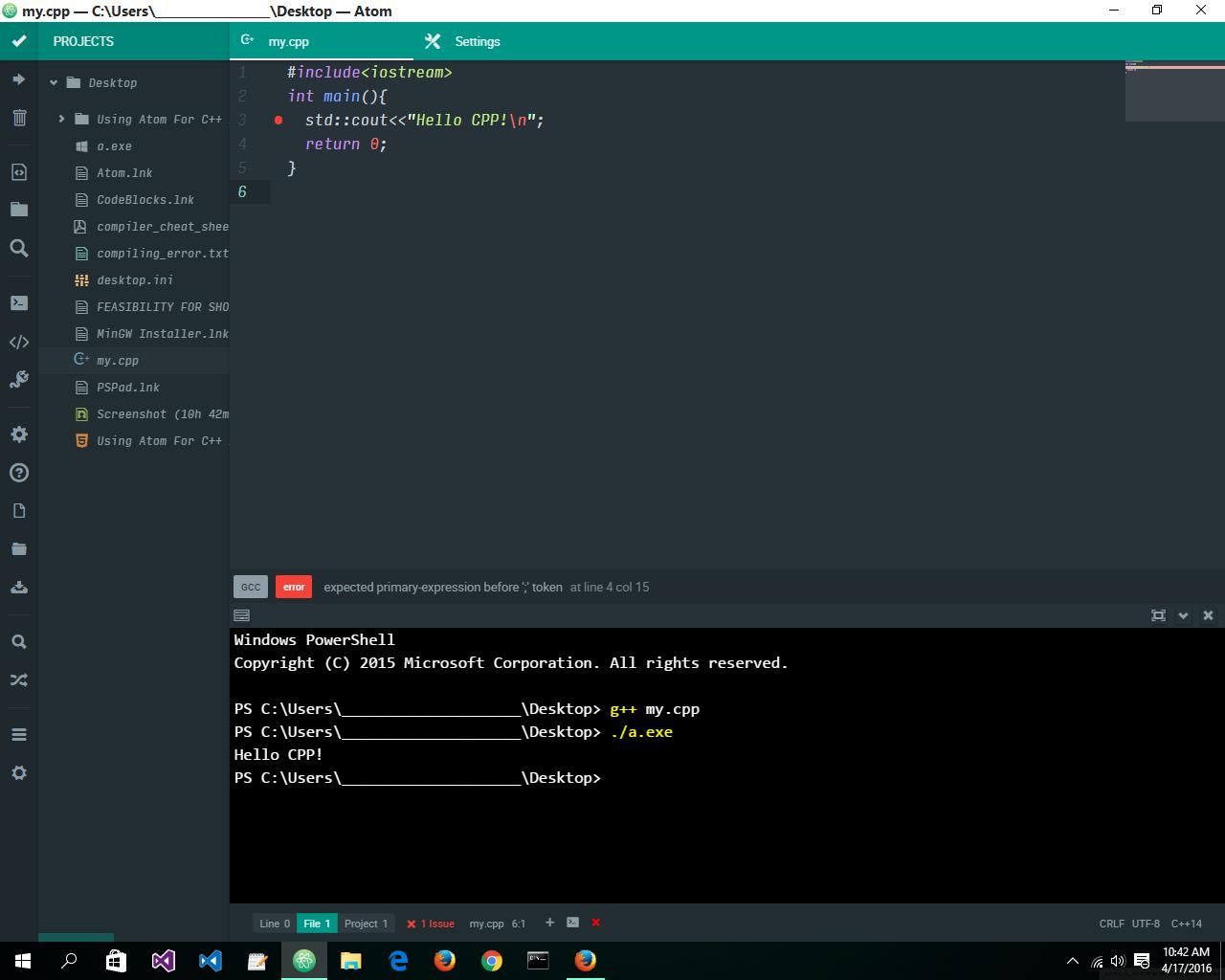 You might take a look at Atom Terminal Panel packages.

I recomend you use "platformio-ide-terminal"

platformio-ide-terminal should be better because it was fork of terminal-plus.

and most of the features and usage are same as terminal-plus.

read some docs here and you will love it. https://atom.io/packages/platformio-ide-terminal

Boy, do things change. As of May 2018, terminal-panel, atom-terminal-panel and terminal-plus haven't been updated in years and aren't compatible with the new versions of Atom.

So there doesn't seem to be a good terminal application for Atom's non-IoT use cases right now, unless you want to use an old version of Atom.

The most recent versions of atom-ide-ui now provide an integrated terminal that you can open (default keyboard shortcut Ctrl-Shft-T on MacOS).

It seems to be pretty smoothly integrated, even properly using all your normal environment options.

Not the answer you're looking for? Browse other questions tagged console-application atom-editor or ask your own question.

5
How to open command prompt in Atom editor?
2
How to add a live console session inside an imbeded window to LightTable?